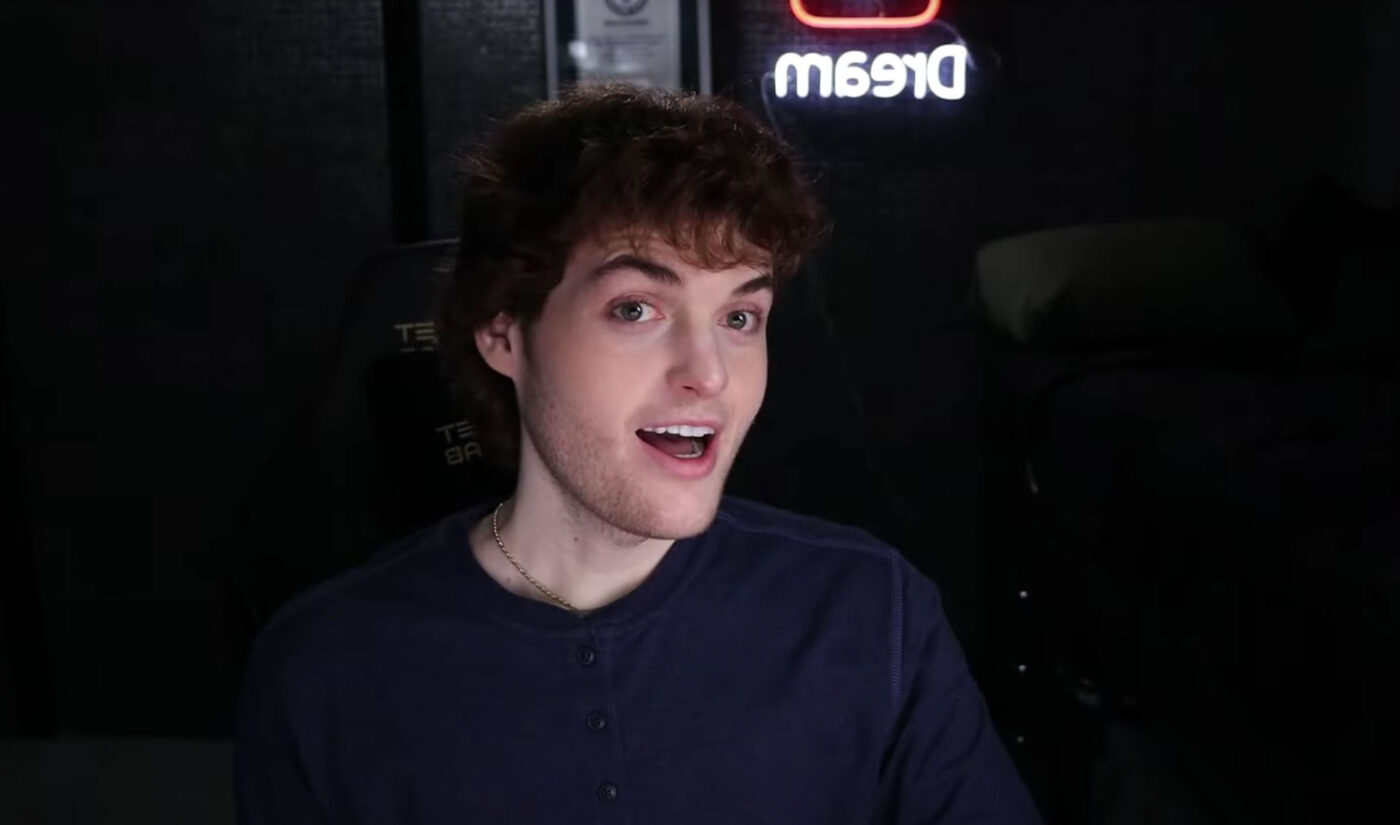 After years of smiley anonymity, Minecraft YouTuber Dream has revealed his face.

The 23-year-old creator, who just hit 30 million subscribers, started his YouTube channel in 2014 and rose to popularity in 2020, when he started the eponymous Dream SMP server in Minecraft and began regularly uploading content made with other server participants like GeorgeNotFound, Sapnap, TommyInnit, and the late Technoblade.

In all that time, he kept his personal details (including his real name) secret, and concealed his face behind a round white mask painted with a black smiley face.

But, last night, he took the mask off.

“Hi. It feels so awkward, talking to a camera for the first time!” he said in a six minute stream titled hi, I’m Dream. “My name is Clay, otherwise known as Dream online. You may have heard of me. May have not, maybe you clicked on this video out of pure curiosity, and you don’t care who I am. But now you’ve seen my face, so now you know who I am.”

The stream’s VOD has gotten 19.7 million views in its first 16 hours online and is No. 1 on YouTube’s Trending tab. The unmasking also trended off YouTube, with lots of people on Twitter having lots of opinions about his appearance.

Dream explained that he chose to reveal his face now because he wants to “start just doing things, get out, meet creators, say hi to my friends finally. Just get out in the world. Be an actual creator. Be a person.”

Right after the stream, he left to go pick up GeorgeNotFound from the airport—the first time they met in real life. A video of that encounter will be posted to George’s channel, Dream said.

He also acknowledged that as a “faceless YouTuber” who previously didn’t reveal any details about himself, he’s dealt with invasive behavior from people.

“People trying to leak my face, trying to figure out what I look like,” he said. “There’s too much.”

There have been wild conspiracies about body doubling, and Dream was doxxed in 2021, after people figured out his home address from a photo he posted of his kitchen.

As for whether the mask’ll stay off in the future, Dream said he plans to continue making content in the same style as he did pre-reveal—that is, voiceover-only, no face cam. But, he said, he also plans to make more non-gaming content like this stream, where he’ll be on camera as Clay.