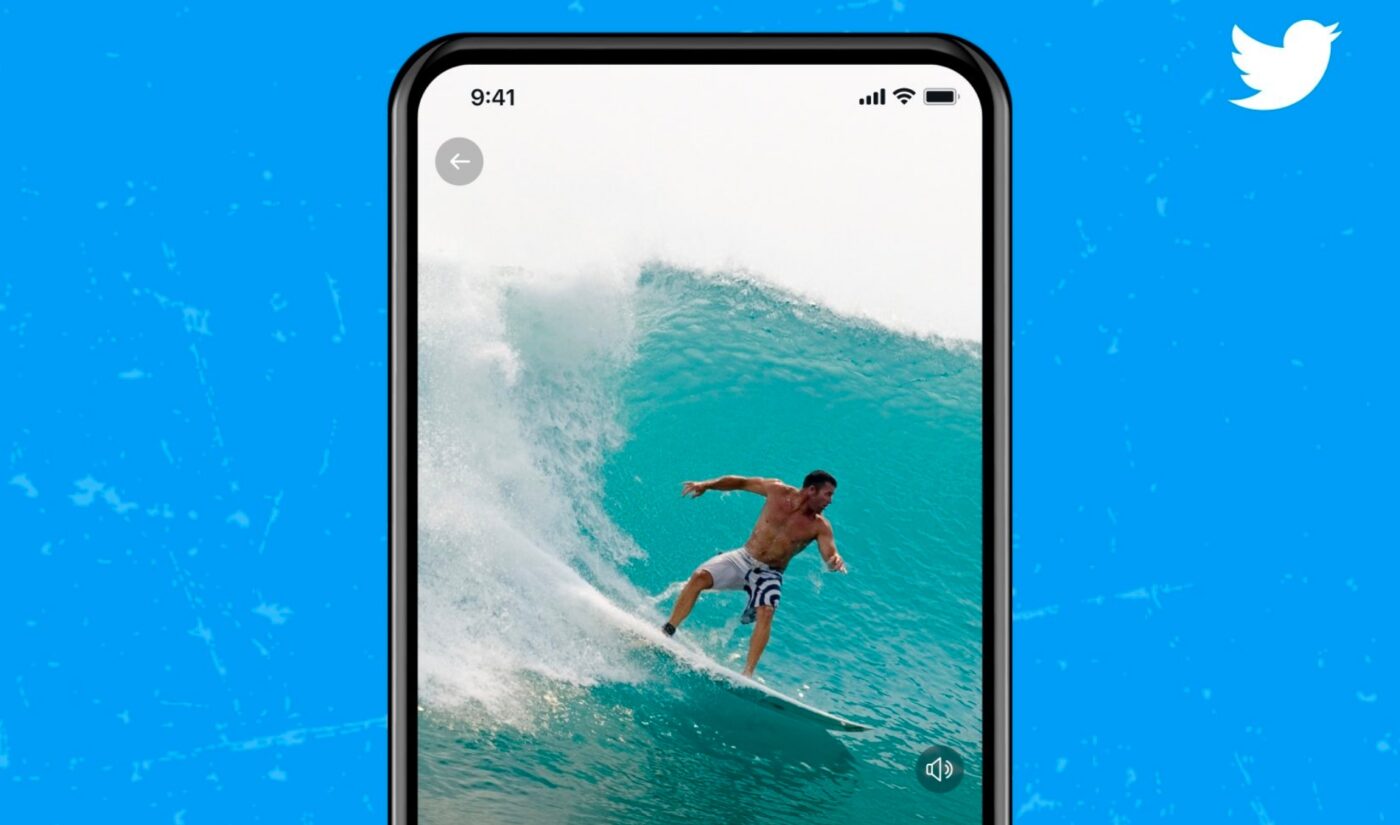 There are some new features coming to Twitter’s feed. The social media service is launching a layout that will let viewers swipe through vertical videos. In addition, some Twitter users have discovered that they can see how many views their tweets have received.

The TikTok-style array won’t replace the Twitter feed you’re used to, so you can put the pitchforks down (for now). Instead, Twitter will serve up a stream of vertical content for viewers who tap on a video to expand it. Returning to the regular Twitter feed will be as simple as X-ing out of the full-screen mode. This update “will be available in the coming days” for English-language Twitter users on iOS.

“We want to make it easy for everyone to use our service in the way that best fits their needs,” reads an introductory blog post. “Videos (including fun movie teasers) are an important part of that.”

Hard keeping my mouth sewn shut about this one. ⚔️ pic.twitter.com/OdV7JmAkEu

Unlike YouTube, Instagram, Facebook, and Snapchat, Twitter doesn’t have a specific name for its short, vertical, infinitely-scrolling videos. Nonetheless, the social platform is eager to encourage more uploads of that type. Beyond the new feed, Twitter is making changes to its Explore tab in order to drive more video views. A “video carousel” will surface viral clips next to other pieces of recommended content. That discovery tool is available on both iOS and Android.

Twitter unveiled its TikTok-ified layout with a public announcement. Meanwhile, some keen-eyed users spotted another change in the wild.

Creator/Vlogbrother Hank Green took to Twitter to show off a feature he had never seen before. When he looks at the statistics for a particular post, he can now see how many views that tweet has received.

My tweets have /views/ now?? pic.twitter.com/ZL3q2QEs8K

As pointed out in the replies to Green’s tweet, you can only see the traffic your own tweets have received. The impression counts of other people’s posts are still shrouded in mystery (for now). Since viewership data was already available through Twitter’s analytics, the public display of those numbers isn’t a huge change. Nonetheless, it’s a sign that Twitter is putting more emphasis on individual data points. The platform could continue down that path by giving a wider rollout to the dislike button it has been testing for months.