FaZe Clan was promised $100 million from investors. It got less than $30 million. Now what? 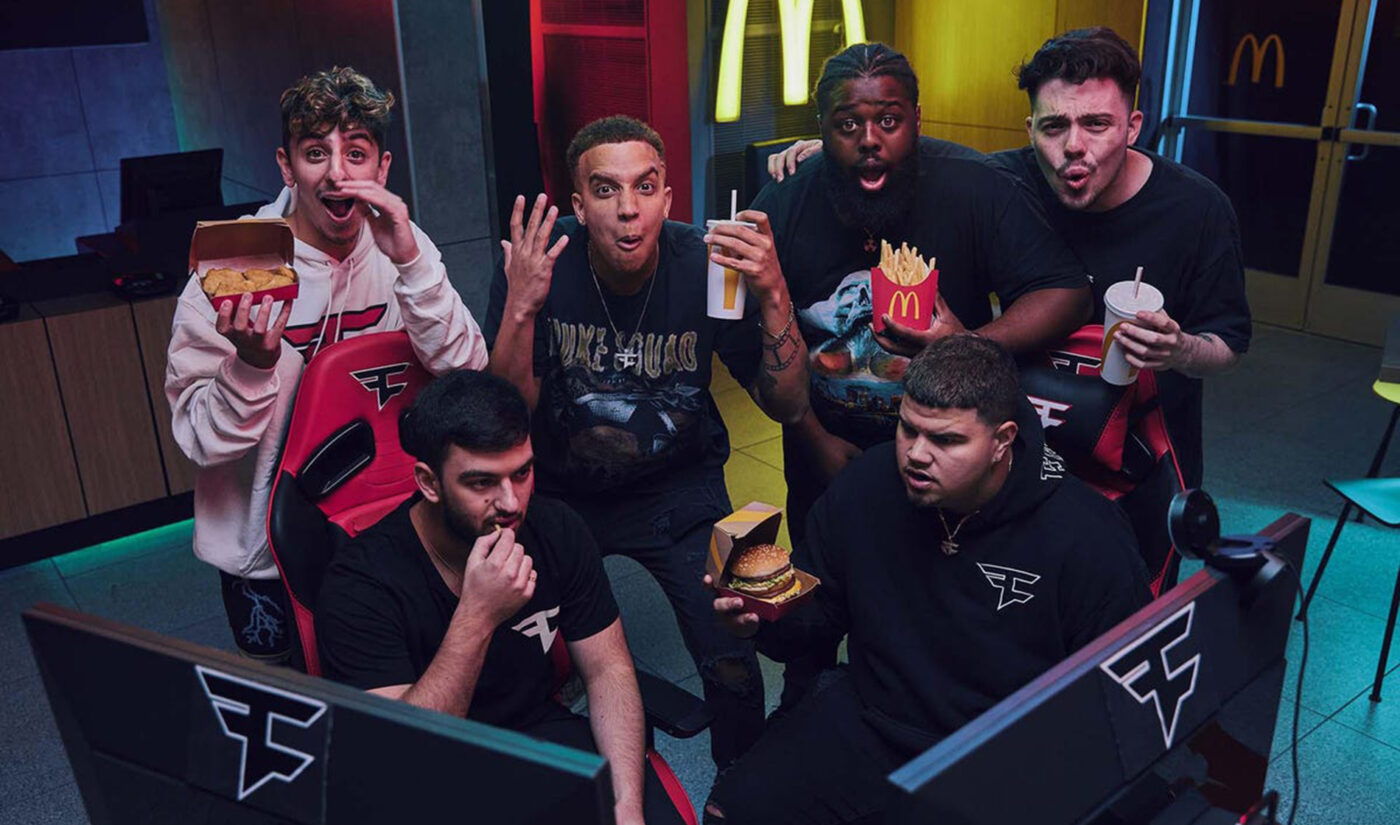 FaZe Clan‘s stock sank to an all-time low after its latest filing revealed that investors defaulted on nearly three-quarters of the funds it was supposed to receive from its initial public offering merger.

The Los Angeles-based esports and entertainment group made its—somewhat rocky—initial public offering this past July. To do that, it merged with B. Riley Principal 150 Merger Group, a special purpose acquisition company (aka a SPAC).

During that merger and initial public offering, private investors promised FaZe Clan they would buy a collective 10,000,000 shares of stock at $10 per share, giving it $100 million in liquid capital.

However, in the months since FaZe Clan’s NASDAQ debut, $71.4 million worth of those commitments have defaulted, per the org’s filing.

Thanks to its merger agreement, FaZe Clan is guaranteed a certain amount of money from the commitments, so B. Riley has invested $53.4 million, leaving FaZe around $18 million short of its anticipated $100 million.

FaZe’s stock price peaked at around $20 in August. After this filing, it’s down to a record low of $9.12, Dexerto reports.

So what does all this mean? Well, first, it means at least some of FaZe Clan’s anticipated crop of private investors have proven unreliable. We can’t know their reason(s) for defaulting, but it’s possible FaZe Clan’s up-and-down ride on the NASDAQ so far played a part in it. FaZe debuted at about $13 per share but within days dropped below $10 before, as we mentioned, surging up above $20 last month.

That being said, with B. Riley stepping in to make up some of the lost capital, FaZe Clan is likely not in danger of running out of funds. And it’s moving forward with new projects: Earlier this month, it launched “FaZe World,” a digital space it describes as “part virtual real estate, part amusement park,” inside Ethereum-based metaverse platform The Sandbox.

Tubefilter has reached out to FaZe Clan for comment on its SEC filing. We’ll update this story with any new information.