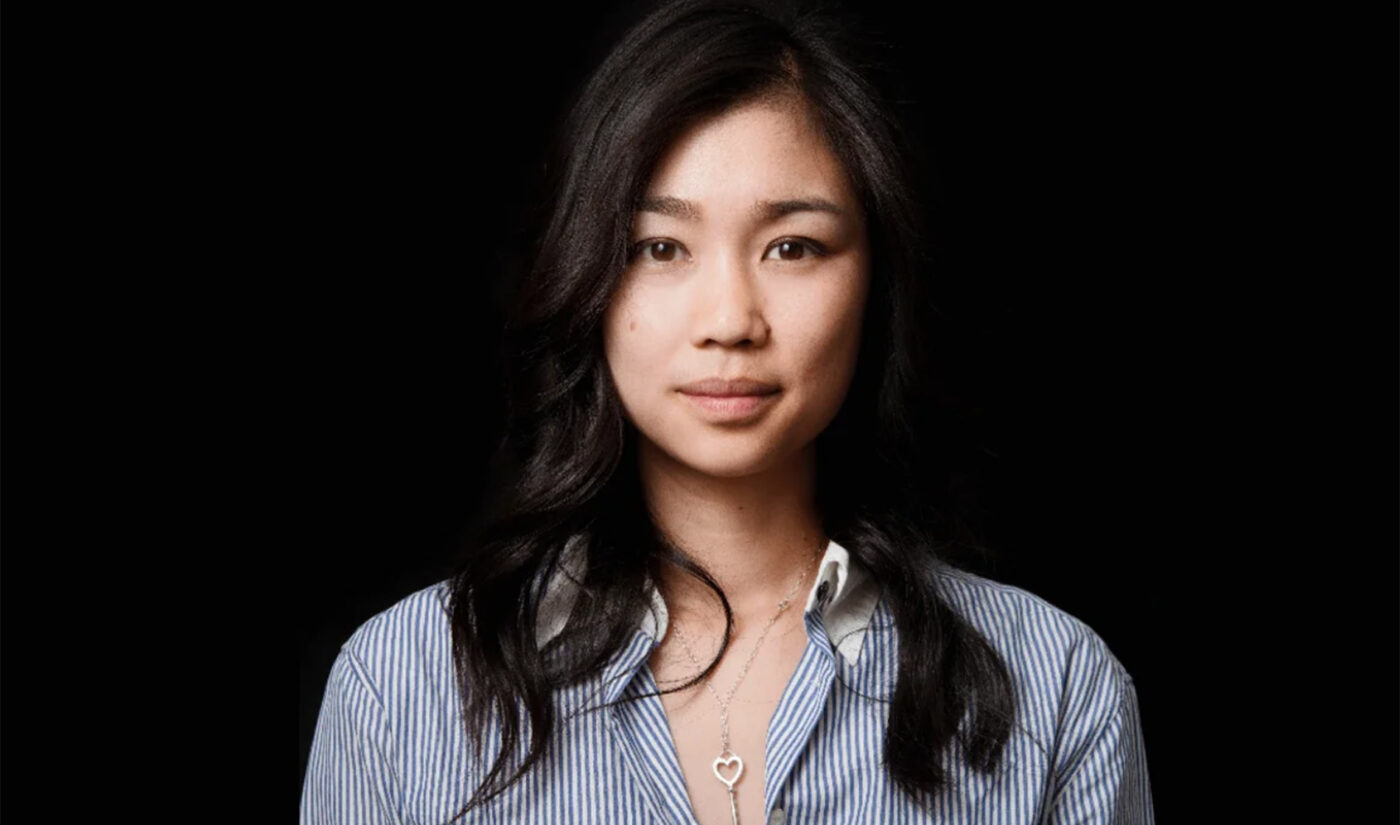 Twitter, like many places on the internet, is full of trolls. And also lots of people worse than trolls.

Those people are why Tracy Chou founded Block Party. The tech startup offers what it describes as “middleware”–aka third-party augments that operate on top of existing social media platforms and let users control their experiences.

In Twitter’s case, Block Party lets you do things like blacklist individual tweets so that your account automatically blocks anyone who likes or retweets that post. That’s a feature any Block Party user gets for free; it also offers paid functions like keyword filters, where users can block accounts that tweet specific words or have specific words (or emojis, a big help for people who use screen-readers) in their usernames.

Chou launched Block Party in January 2021, and now her company has raised its first $4.8 million in seed funding, TechCrunch reports.

“We’ve gotten a bunch of initial validation around, is this product going to be useful to folks?” Chou told TechCrunch. “Is it going to be possible to build on top of platforms? Is there going to be a willingness to pay for this, like how big is the market here?”

Chou said Twitter actually got in contact with Block Party to ensure the startup could build on its API.

“It’s been really cool to see that they understand that strategic alignemtn, where it’s a win-win-wint o have a company like Block Party building the safety tooling,” she said. “It’s good for the end user, because they have better tooling to be more in control of their experience.”

Block Party currently has four full-time employees and plans to expand beyond Twitter to other social media platforms, Chou said.