An anti-censorship law from Texas just got upheld. Will it head back to the Supreme Court? 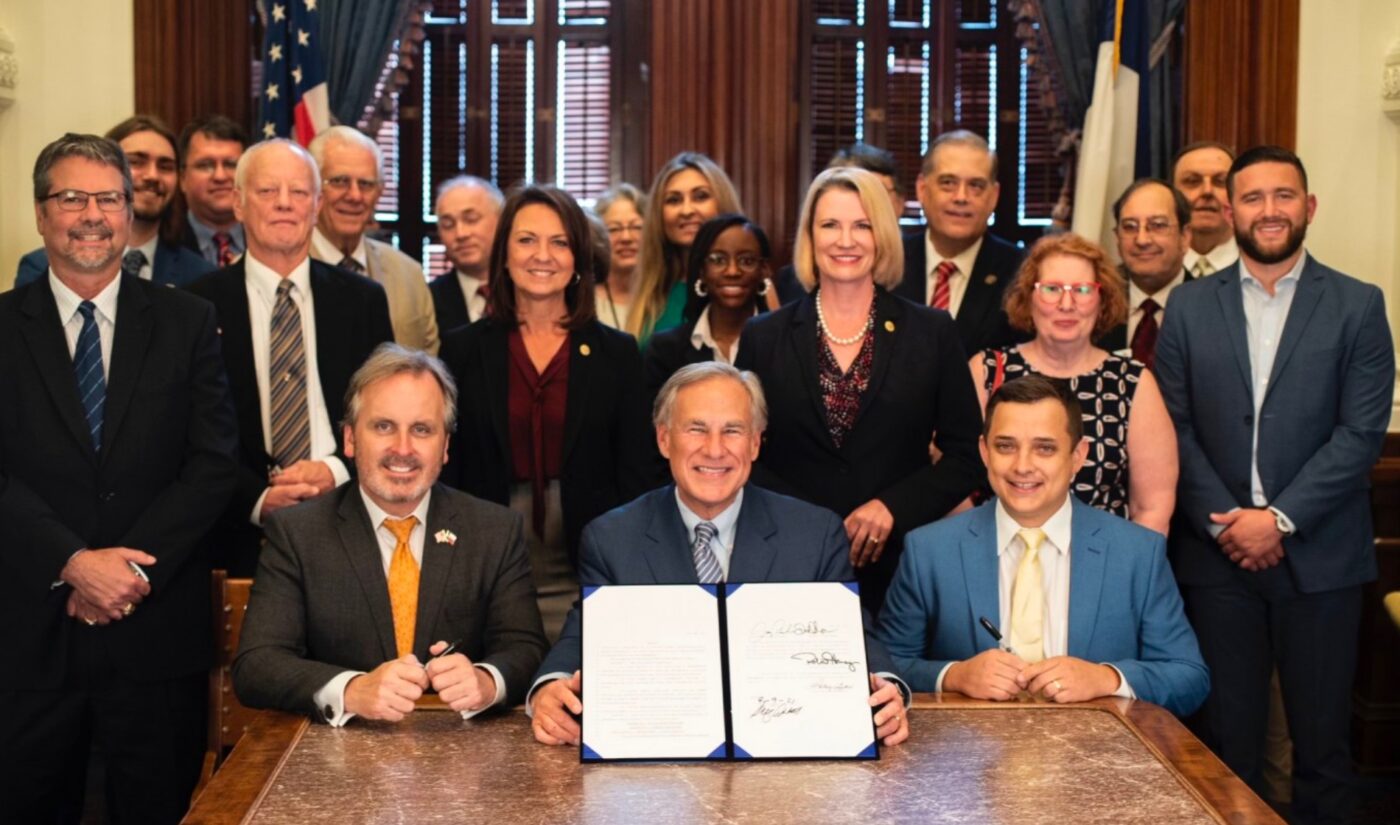 American laws designed to prevent censorship on social media have suffered numerous defeats in court. On September 16, however, the most notable of those laws picked up an important win. A U.S. Circuit Court has ruled in favor of HB 20, which aims to prevent platforms like YouTube, Twitter, and Facebook from taking any action that would “discriminate against expression.”

Texas Governor Greg Abbott worked with the state’s Attorney General, Ken Paxton, to pass HB 20 last year. The courts have played ping-pong with the edict’s legal status since then. HB 20 was initially prevented from taking effect via an injunction, but a federal appeals court reversed that decision this past May. In response, a coalition representing several major tech companies rushed the law to the Supreme Court, where a 5-4 majority voted to reinstate the injunction.

Now, two judge on the 5th Circuit Court of Appeals have declared that HB 20 is “constitutionally allowed.” Andrew Oldham, who previously served as Governor Abbott’s general counsel before joining the 5th Circuit Court, delivered the majority opinion. “Today we reject the idea that corporations have a freewheeling First Amendment right to censor what people say,” he wrote.

A third judge offered a dissenting opinion on the case, but overall, the Circuit Court decision is a victory for the right-wingers who believe their viewpoints are being silenced on social media. One of those conservatives, Attorney General Paxton, took to Twitter to celebrate his big win.

BREAKING: I just secured a MASSIVE VICTORY for the Constitution & Free Speech in fed court: #BigTech CANNOT censor the political voices of ANY Texan! The 5th Circuit “reject[s] the idea that corporations have a freewheeling First Amendment right to censor what people say. pic.twitter.com/UijlzYcv7r

Both the majority and dissenting opinions hone in a key battleground that could help decide this case. Oldham argued that YouTube and its ilk “are not newspapers” and therefore should not receive First Amendment protections given to those outlets. Justice Samuel Alito, who published a dissenting opinion for the initial Supreme Court decision, argued that big tech platforms have “common carrier-like market power” and should be regulated similarly to phone companies.

Leslie Southwick, the dissenting judge in the 5th Circuit case, countered that “none of the precedents fit seamlessly.” She sees digital platforms as a “new arena” that raises new questions. “The majority appears assured of their approach,” the George W. Bush nominee wrote. “I am hesitant.”

The Supreme Court could provide some definitive answers to those questions — and in the wake of the latest decision, a return trip to D.C. seems all but assured. When HB 20 first came before the highest court in the land in June, it was included on the “shadow docket,” which circumvents the normal hearing process. Elena Kagan, who dissented in the 5-4 decision, seemed to base her decision on the use of the shadow docket.

A full Supreme Court hearing is now likely, though if previous precedents mean anything, HB 20 still faces an uphill battle. In the meantime, the law could be put into effect. According to Politico, that step will happen “once the appeals court issues written instructions to the district court that had decided the case.”