TikTok’s COO appeared in front of Congress. Her testimony left many questions unanswered. 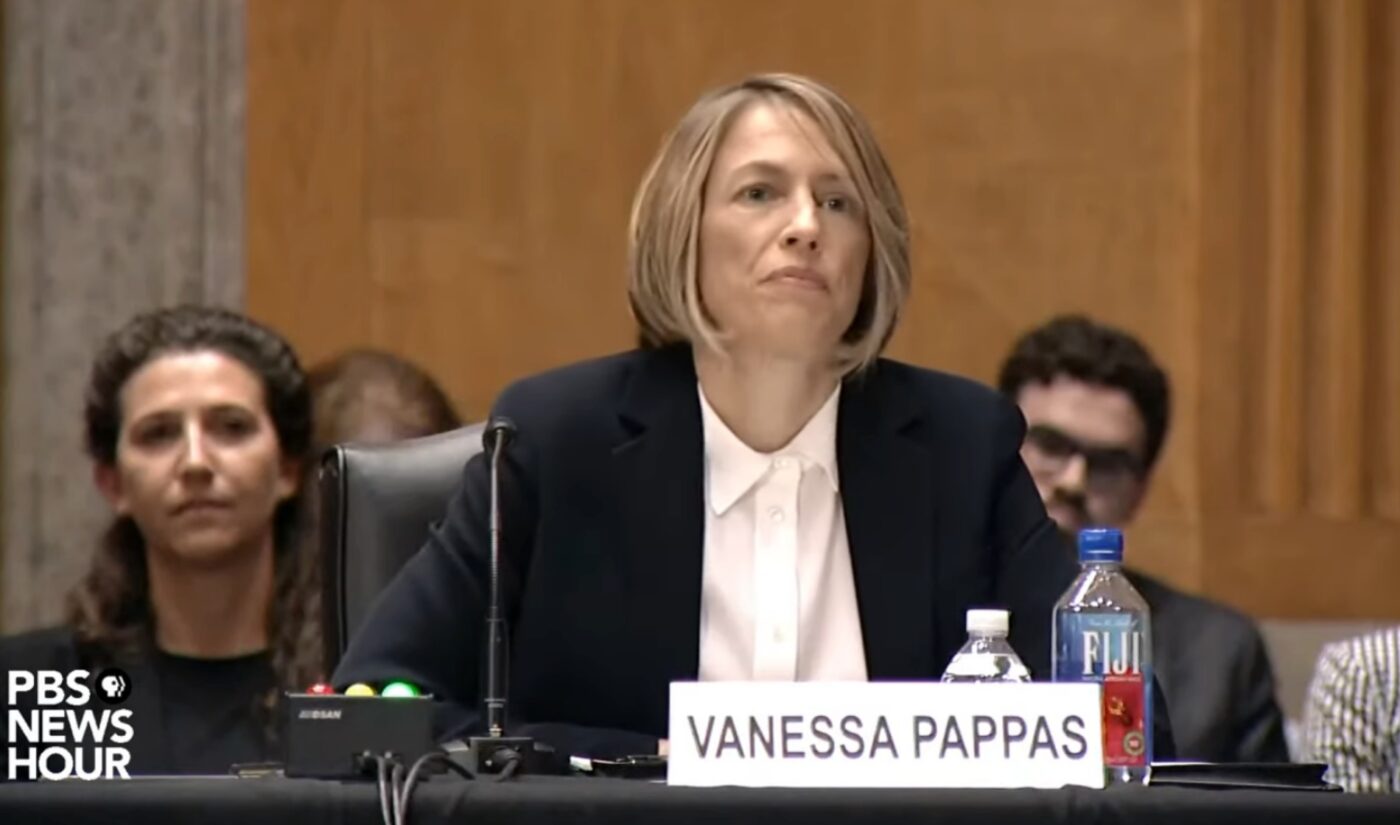 U.S. lawmakers have had TikTok in their sights for years now, but when members of Congress finally got a chance to question one of the app’s top executives, they didn’t get the answers they were looking for. TikTok COO Vanessa Pappas was one of several tech bigwigs probed by the Senate Homeland Security and Governmental Affairs Committee on September 14, and she repeatedly insisted that her company is not sharing U.S. user data with the Chinese government.

Pappas was joined by representatives from YouTube, Meta, and Twitter, all of whom were called to testify on Capital Hill. The committee subjected all of the execs to questions about privacy, security, and foreign policy concerns, but Pappas’ testimony provided the hearing’s most memorable moments.

The TikTok COO, who previously worked at YouTube before ascending to her current role, was asked to respond to a June 2022 report published by BuzzFeed, which alleged that officials in China repeatedly accessed U.S. user data. While under oath, Pappas refuted BuzzFeed‘s claims. “We do have employees based in China,” Pappas said. “We also have very strict access controls around the type of data that they can access and where that data is stored, which is here in the United States. And we’ve also said under no circumstances would we give that data to China.”

The responses Pappas gave during her Congressional testimony were by the book — literally. According to internal ByteDance documents shared by Gizmodo, TikTok is instructing its PR reps to “downplay the parent company ByteDance, downplay the China association, downplay AI.” Pappas toed the company line by evading even the simplest of questions. When Senator Rob Portman (R-OH) asked her if ByteDance is headquartered in China, she claimed that ByteDance is a distributed company that doesn’t have its own HQ.

Pappas was not the only tech operative to deliver cagey answers in front of Congress. In fact, all of the testifying execs matched her tenor, and the Chair of the committee expressed his frustration at the end of the hearing. “All of you [who] have a prominent seat at the table when these business decisions are made were not more prepared to speak to specifics about your product development process, even when you are specifically asked if you would bring specific numbers to us today,” said Gary Peters (D-MI). “Your companies continue to avoid sharing some really very important information with us.”

Perhaps Pappas et al. were more defensive than they needed to be, but it’s time for Congress to stop collecting testimonies and start passing regulations. Meta, YouTube, and Twitter have been under close governmental scrutiny since the 2016 election, and TikTok has been targeted by two successive presidents, but there are still no laws on the books that can adequately enforce the social media protections our government has demanded. I can’t say why Congress has been so slow to act, but I’d bet the millions ByteDance has spent on lobbying has something to do with it.