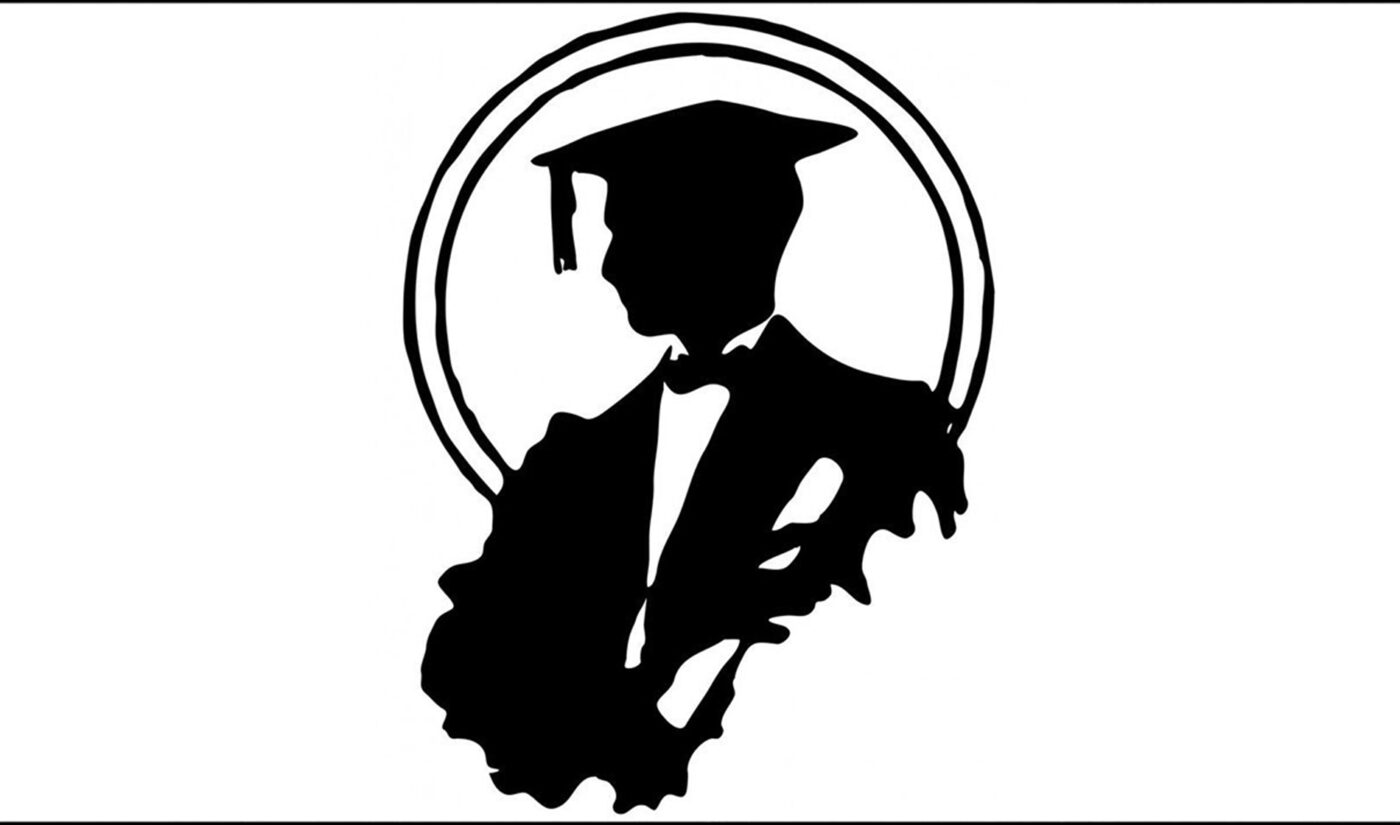 Do you ever wonder if, a hundred years from now, someone trying to get their Ph.D. as a meme historian will go trawling through thousands of pages of digital archives to write a thesis explaining Tumblr sexymen and Pikachu face and “oh my god they were roommates” and why Katy Perry’s 2010 song “California Gurls” killed Jason Vorhees?

Thankfully, Lessons in Meme Culture exists even though it is not a hundred years from now, and that channel offers what is essentially a mini thesis on top current memes at least five times a week.

The professor behind the lessons prefers to keep his identity concealed, but it’s clear he knows his stuff. Over the past four years, he’s uploaded nearly 700 videos chronicling the origins, usages, evolutions, and downfalls of thousands of memes.

Tubefilter: How did it feel to hit one million subscribers? Do you have anything to say to your viewers?

Lessons in Meme Culture: It felt pretty unbelievable for the channel to hit one million subscribers. I never had any expectations toward reaching that milestone. To my viewers, as always, I love you all.

Tubefilter: For those who don’t know you, give us a little intro. Where are you from? What did you get up to before launching a YouTube channel?

LIMC: I’m from Australia. It’s not as dangerous as people say, except for a certain ravenous species of koala. Social media and meme culture have always been a natural part of my life, as I’ve been heavily engrossed in it for over a decade. YouTube gave me an outlet for discussing the interesting ways memes affect the world with others.

Tubefilter: Your channel is, quite frankly, fascinating. What led you to becoming a meme-ologist? What intrigues you about internet culture?

LIMC: Thanks mate! Memes are the world’s dominant form of communication. They allow for instant transmission of ideas, moods, and feelings, whilst influencing vast swathes of people over great distances. It’s important to explore how incredible the medium can be, as many people mistakenly believe memes solely exist as funny jokes.

Tubefilter: Why did you decide to start a YouTube channel? Just looking back at your earliest videos, you seemed to go into it with a clear idea of what you wanted to make. Is that true?

LIMC: I started a YouTube channel in order to improve my writing and editing skills. I always knew that I wanted the videos to be short, sharp and concise, and from that mantra I simply branched out to get to the point I’m at today. Although, there’s always room for improvement.

Tubefilter: Has your content changed at all over the past four years? Have you switched things up, made adjustments, changed your process…?

LIMC: Definitely. I’ve been experimenting with creating a new channel for topics I’d like to cover outside of meme culture, called Lessons in Internet Culture. I want it to be a space to get a bit more experimental with content, although it’s on hiatus for now as I’m starting to get into producing long-form videos on LIMC.

Tubefilter: What’s the development process for each video like? Is there something about certain memes/internet phenomena that makes you go, “Yes, I have to dissect this one”? Conversely, what puts you off covering a meme?

LIMC: The development process involves a lot of research for dates, platforms, and times, and a lot of note-taking for ideas or angles for new videos. When it comes down to it, the excitement of seeing something new or interesting–or a fresh take on an older format–is what drives the production of each video. If a meme makes me feel excited, I’ll dissect it. If it feels boring and uninspired, then I’ll leave it. Most trends I cover are already blisteringly massive, so at times it feels as if my social media is absolutely inundated with the same thing over and over again. That can also be a decent indicator a meme has got something interesting going for it.

Tubefilter: Do you remember if there was a specific video that helped your channel take off and grow? Or was it a rise in viewership across all your videos?

LIMC: It was the “Change da world…my final message” rat meme from 2019. I think it was the first video I’d published that really took off, hitting about 20,000 views in one day at the time, which was absolutely huge for me.

Tubefilter: How long does the average video take you to make, from idea to posting?

LIMC: It can take anywhere between a month to a few days. I usually have a bunch of ideas on the go, which allows me to publish several videos a week.

Tubefilter: What’s your daily schedule like? Do you work on videos every day?

LIMC: It’s a bit of a cliche, but I like to start each day with a visit to the gym, as exercising really helps me think. I do work on videos every day. Considering the fact that millions of interesting memes pop up every second, there’s always new ideas and scripts to be written down.

Tubefilter: How have things changed for you personally and professionally since your YouTube channel started taking off?

LIMC: Since the channel started taking off, nothing has changed too much–I just work longer hours than a regular nine to five, as I’m super passionate about creating for the channel. Sometimes it can be hard to get a good work-life balance, although thankfully I’ve got pretty supportive friends who keep me grounded.

Tubefilter: Do you have any plans or goals for the rest of this year?

LIMC: My goals are to produce a longer video (roughly 10 to 15 minutes in length) once a month, covering a topic that cannot be easily discussed in a shorter timeframe. The last topic I tackled was the way memes affect politics, which was super fun to make and incredibly rewarding.