Michael Mignano helped turn Spotify into a leading podcast platform. What will he do at a large VC firm? 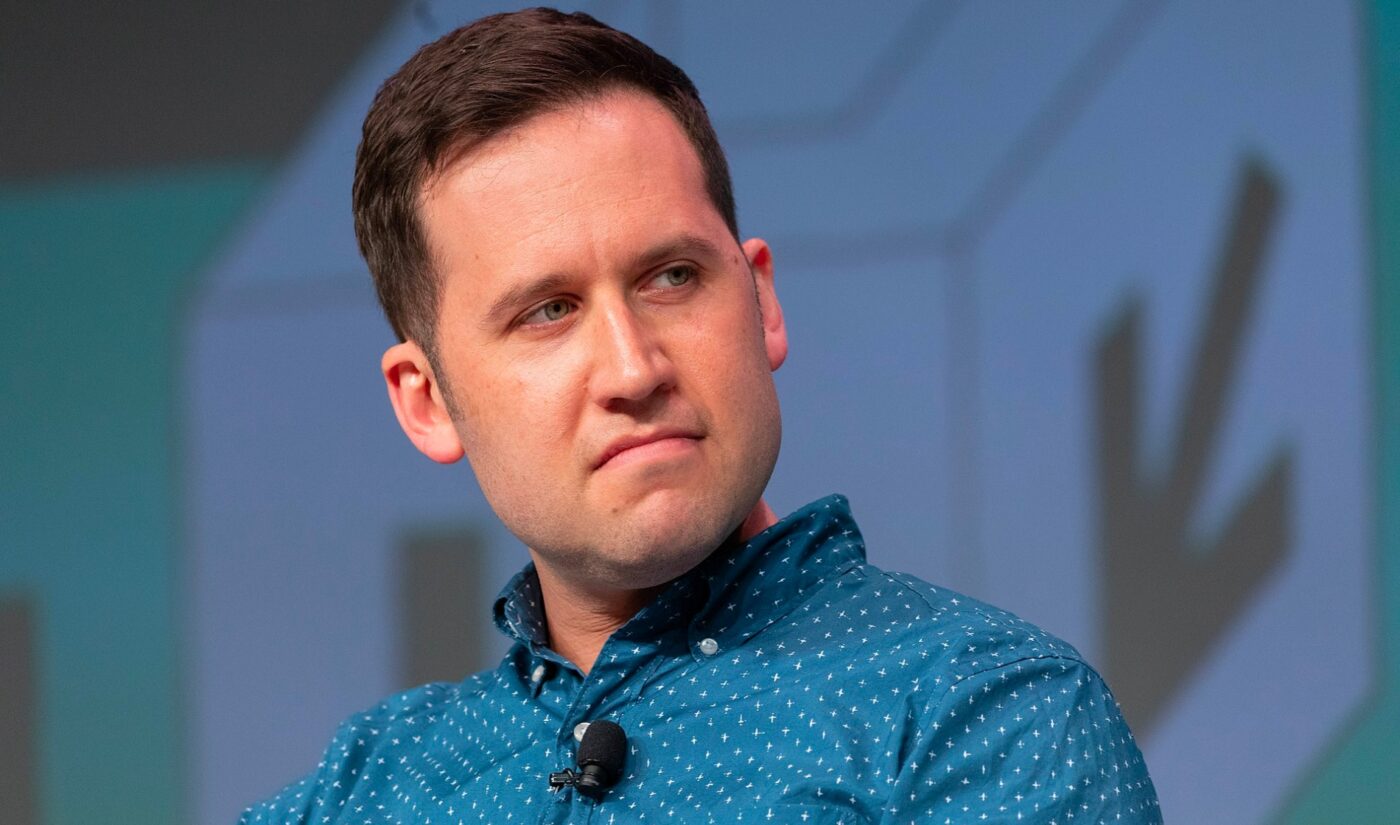 In the mid-2010s, while hunting for backers for his then-new startup, Michael Mignano met the team at Lightspeed Venture Partners. Seven years after founding that startup — podcasting distribution service Anchor — much has changed for Mignano. Anchor was acquired by Spotify in 2019, and Mignano spent three years developing the audio platform’s podcasting tech before departing the company earlier this year.

Now, he has revealed his next step: He’s joining forces with Lightspeed full-time. Mignano has been brought on as a partner at the wide-reaching venture capital firm, which has invested in prominent tech companies like Snap, Cameo, and FTX.

Mignano’s arrival at Lightspeed coincides with the opening of a new office. The VC firm, whose headquarters are located on Silicon Valley’s famous Sand Hill Road, is setting up shop in New York City. Mignano will be one of the partners working out of that Big Apple branch.

In a Medium post, Mignano called Lightspeed the “venture capital firm of the future,” citing its “global-first approach” and “deep domain expertise” as two of its standout qualities. Its recent investments in consumer tech include Web3 gaming platform Soba and creator website builder Fourthwall.

Lightspeed’s interest in the online video industry aligns with Mignano’s ideas about audio programming. At Spotify, he was a champion of video podcasts, and the platform’s acquisition of Anchor allowed it to extend video podcasting capabilities to the masses.

One day before announcing his move to Lightspeed, Mignano wrote an essay on Medium in which he explained why video podcasting is such a hot market. “Podcast revenues are expected to exceed $2B in 2022. YouTube, on the other hand, generated nearly $29B in video ad revenue in 2021 alone,” Mignano wrote. “In other words, the video market is vastly bigger than the podcast market. As more and more podcasters turn to video, more revenue will be unlocked for their shows. The opportunity for podcasters to generate meaningful revenue, and capture a slice of the overall video market, will grow significantly. This should be welcome news for any creator in the podcasting space.”

If you need a tl;dr, here it is: If you’re a creator with a podcast, you definitely should be sharing VOD versions of your episodes. And if you’re an exec at a video podcasting company, the newest partner at Lightspeed might be interested in backing you.