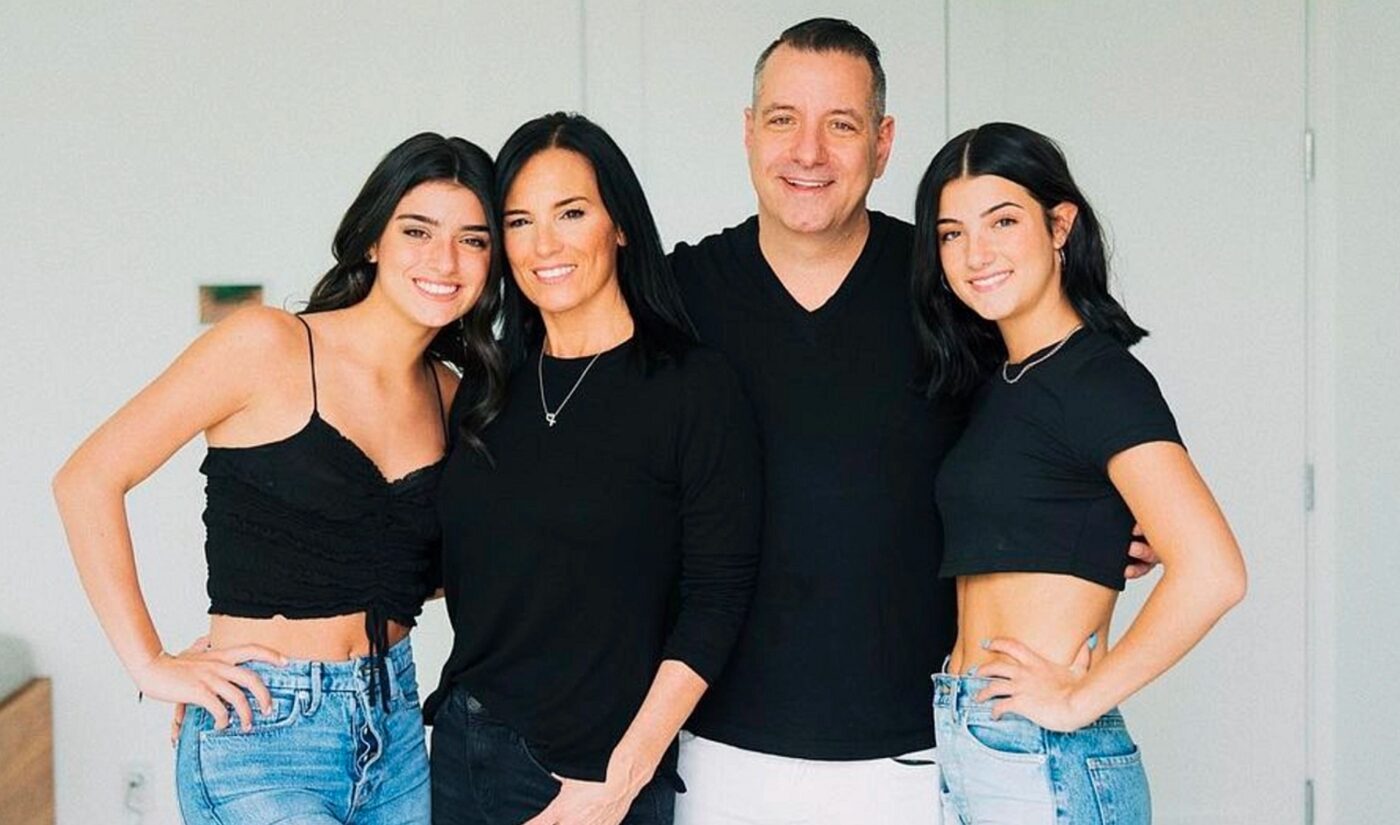 The D’Amelio family is making a big bet on merchandise, retail, and consumer products. The clan that spawned TikTok stars Charli D’Amelio and Dixie D’Amelio has announced D’Amelio Brands, a venture that is backed by $6 million in fresh financing.

As its name implies, D’Amelio Brands has been established to support Charli, Dixie, and their parents as they ideate, build, and sell new product lines. The two sisters, who rank second and eleventh on the list of most-followed TikTokers, will play an active role in the development, design, and promotion of those items.

According to Bloomberg, the first products that will be released by D’Amelio Brands will be a women’s footwear line and a skincare line, both of which are expected to arrive “by the end of the year.” Future releases could venture into categories like food and consumer packaged goods.

D’Amelio Brands will consolidate the existing merch initiatives that have been launched by the sisters and their parents. In the past, Charli and Dixie have worked extensively with clothing and cosmetics retailers, launching sub-brands for companies like Morphe and Hollister. Though retail partnerships are a possibility for D’Amelio Brands, that will not be the new firm’s primary sales model. Instead, the plan is to deliver most items directly to consumers.

Marc D’Amelio, Charli and Dixie’s father, will run D’Amelio Brands. “We feel it’s the next step for them,” he told Bloomberg. “There’s an opportunity for us to do things for ourselves. That’s where this comes from.”

A powerful group of venture capitalists will help the D’Amelios realize their next step. The Connecticut-bred creators, who have themselves become investors, were able to secure funding from Fanatics CEO Michael Rubin and prominent Apple exec Eddy Cue as part of their $6 million round. D’Amelio Brands is also supported by UTA, which signed the entire D’Amelio family in 2020. Greg Goodfried, a former bigwig at the talent agency, became the President of D’Amelio Family Enterprises that same year.

$6 million is a significant investment, but if Charli and Dixie continue to dominate social media as they have over the past few years, their new venture will make many millions more. Forbes reported that Charli was the highest-earning TikToker of 2021, taking in an estimated $17.5 million. Dixie came in second on that list with a $10 million income of her own.

While father Marc takes point on the D’Amelio Brands front, his wife and youngest daughter will practice their moves. Charli and her mother Heidi will appear on the next season of Dancing With The Stars. When they do, will they be clad in shoes from their new footwear line?