Ninja is done with the internet 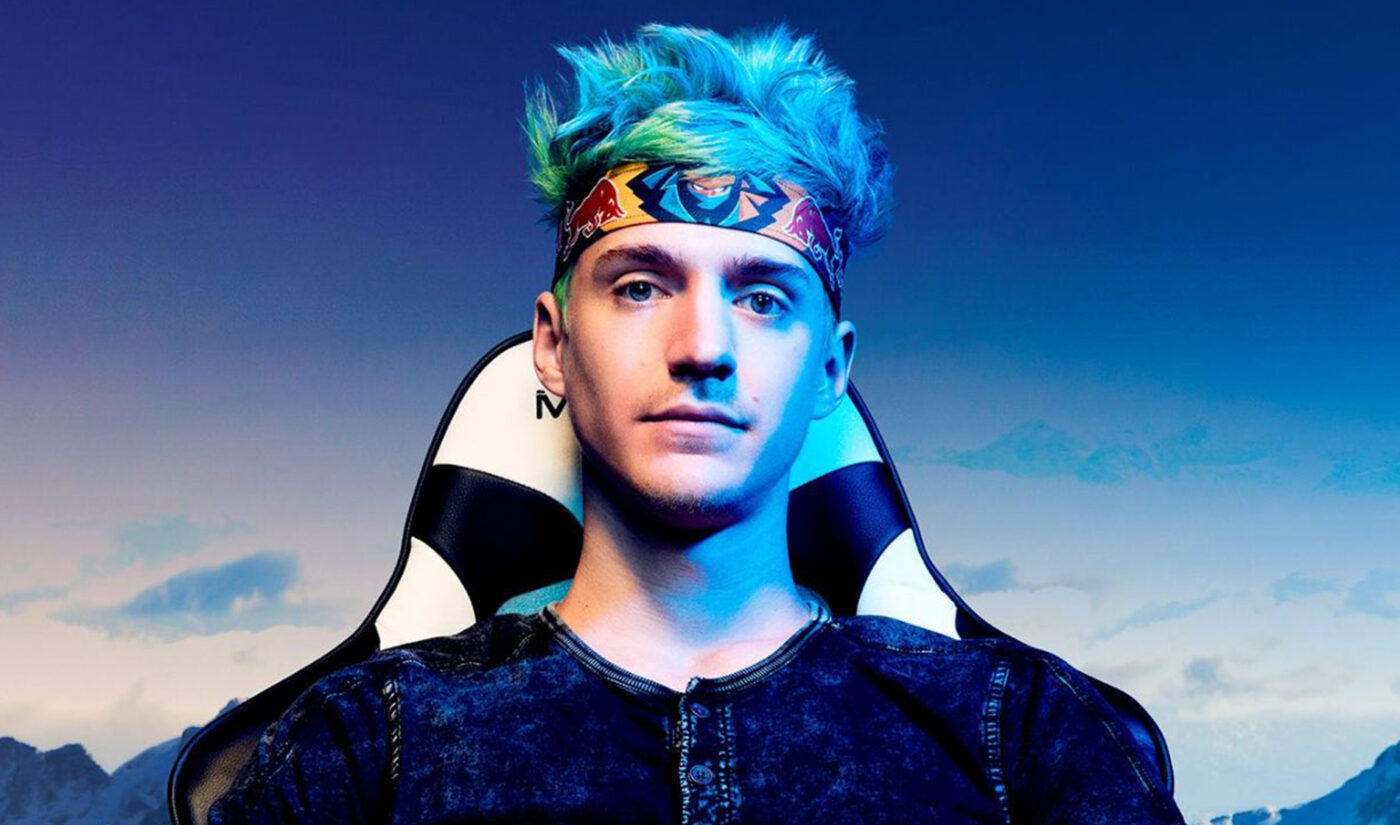 Then, less than three hours later, he left the internet.

“I just need a break…I don’t know when I will be back, or where,” he tweeted, before changing his Twitter display name to “User Not Found,” deleting his profile photo, and replacing his account header image with one that says “Time out.”

I just need a break…I don’t know when I will be back, or where

There’s also a couple changes over on his Twitch account, where his 18.3 million followers make him the platform’s most-followed streamer.

There, he scrubbed his profile photo, too. But leagues more noteworthy is the other thing that’s now gone from his account: his verified badge.

Twitch isn’t like Twitter; it doesn’t give out verified badges to creators just for being recognizable public figures. The only people with verified badges are official partner streamers. As soon as a creator becomes a partner, their account automatically gets the verified badge.

Neither Ninja nor Twitch has confirmed he’s no longer a partner, but with his verified badge gone, it’s very, very likely that’s the case.

Ninja has left Twitch before. In 2019, he went to Microsoft’s ill-fated Mixer in a move that shook up the entire streaming industry and prompted a flurry of exclusive signings across Twitch, Mixer, YouTube Gaming, and Facebook Gaming. Almost exactly a year later, after Mixer’s abrupt shuttering, he re-signed with Twitch.

As Dexerto pointed out, there’ve been some recent signs Ninja is no longer as settled into streaming as he once was. He only broadcasted six times in the past 14 days—which, don’t get us wrong, is pretty frequent, but still way less live time compared to, say, the 3,800 hours he spent streaming in 2018 (the equivalent of 95 40-hour workweeks).

Pokimane’s on the outs, too

Ninja isn’t the only one seemingly unhappy with Twitch. Pokimane, the platform’s second most-followed female streamer (9.2 million followers), returned from a monthlong hiatus and said she’ll be cutting down her streaming time significantly.

For those not familiar with her, she’s been streaming for nearly a decade, usually at least five or six times a week.

“It feels like I just don’t really wanna participate in the rat race that is streaming,” she said in her YouTube video. “It’s so hard for me to say this stuff because I feel, I don’t know, I have this fear, this feeling that people might be disapointed in hearing these things. But essentially, when I wake up nowadays, I don’t wanna run to my PC and game for eight hours straight.”

She explained that Twitch’s most popular games and trends “kinda [feel] ‘been there, done that,’” and that she’s “not really excited or passionate about muhc, aside from general chatting and connecting with people.”

“It’s just a hyper-competitive industry, but ultimately the reason I say this is because I’m just at a point in my life where it doesn’t feel creatively fulfilling to feed into that anymore,” she added.

With all that being said, she plans to cut down to streaming two or three times a week, or even less. She wants to focus on other platforms and other kinds of content, as well as expanding out into non-content pursuits like fashion (which tracks, considering she’s a co-owner in Markiplier and Jacksepticeye’s fashion brand Cloak).

“The most important part of this, and the thing that’s also the most difficult for me to talk about, is honestly just coming to terms with my evolving content desires,” she said. “What I mean is my break really cemented within me this feeling I have to want to do a lot more than just streaming.”