TikTok in tap shoes: Charli D’Amelio and her mom head to ‘Dancing With The Stars’ 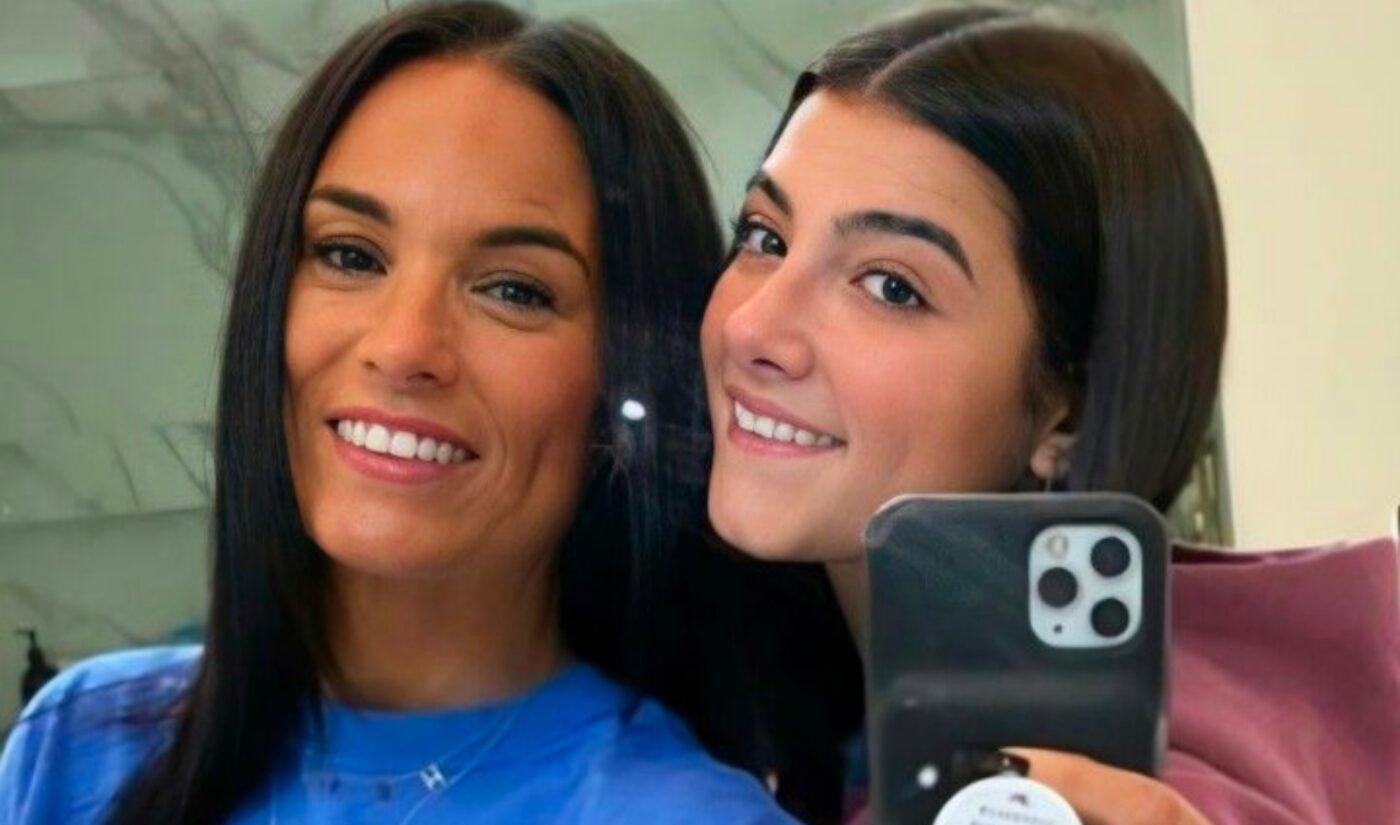 The inevitable has happened. For the first time, a TikTok dancer will appear on Dancing with the Stars. And yes, of course, it’s Charli D’Amelio.

The 18-year-old star, who has been described as the “queen of TikTok,” will vie for the Mirrorball Trophy during the 31st season of the long-running competition series. To earn the top prize, D’Amelio will have to out-dance a slew of other contestants, including a member of her own family. Heidi D’Amelio, Charli’s mother, will also be part of the season 31 cast. Rather than serving as her daughter’s dance partner, Heidi will go up against her. Good luck, mom!

The younger D’Amelio will add her name to the list of internet personalities who have competed on DWTS. Other members of that group include YouTube fashionista Bethany Mota, one-time Vine star Hayes Grier, acrobatic violinist Lindsey Stirling, and YouTube standout Jojo Siwa. Stirling and Siwa fared well during their turns on the show — they both finished in second place on their respective seasons.

Siwa’s runner-up run came during the 30th season of DWTS. A year later, D’Amelio will a real chance to do better than that. The Connecticut native, who has 145 million followers on TikTok (only Khaby Lame has more of them), danced competitively for over a decade before launching her social media career in 2019.

She also has a secret weapon: An in with one of the judges. TMZ, which first reported the casting news, noted that Charli D’Amelio has danced with Derek Hough on his TV show. “I think it’d be really cool to see one of the D’Amelio sisters on [DWTS],” Hough said last year. “Charli’s a really talented dancer and she’s obviously crushing it in the content, TikTok world. I think she would be really good.”

Compared to her daughter, Heidi D’Amelio is an underdog, but that doesn’t mean she’ll be a pushover. She has danced alongside her daughter on TikTok, and she’s got some pretty smooth moves.

Season 31 of DWTS will be the first one to premiere on a network other than ABC. The competition series is going digital with a move to Disney+. The first episode will arrive there on September 19.

As of this post, neither of the dancing D’Amelios have confirmed their status as DWTS contestants. Charli hasn’t tweeted since she provided this scintillating update, so we’ll keep an eye on her socials while we wait for a formal announcement.