Misinformation is a huge problem on YouTube. Is “prebunking” the solution? 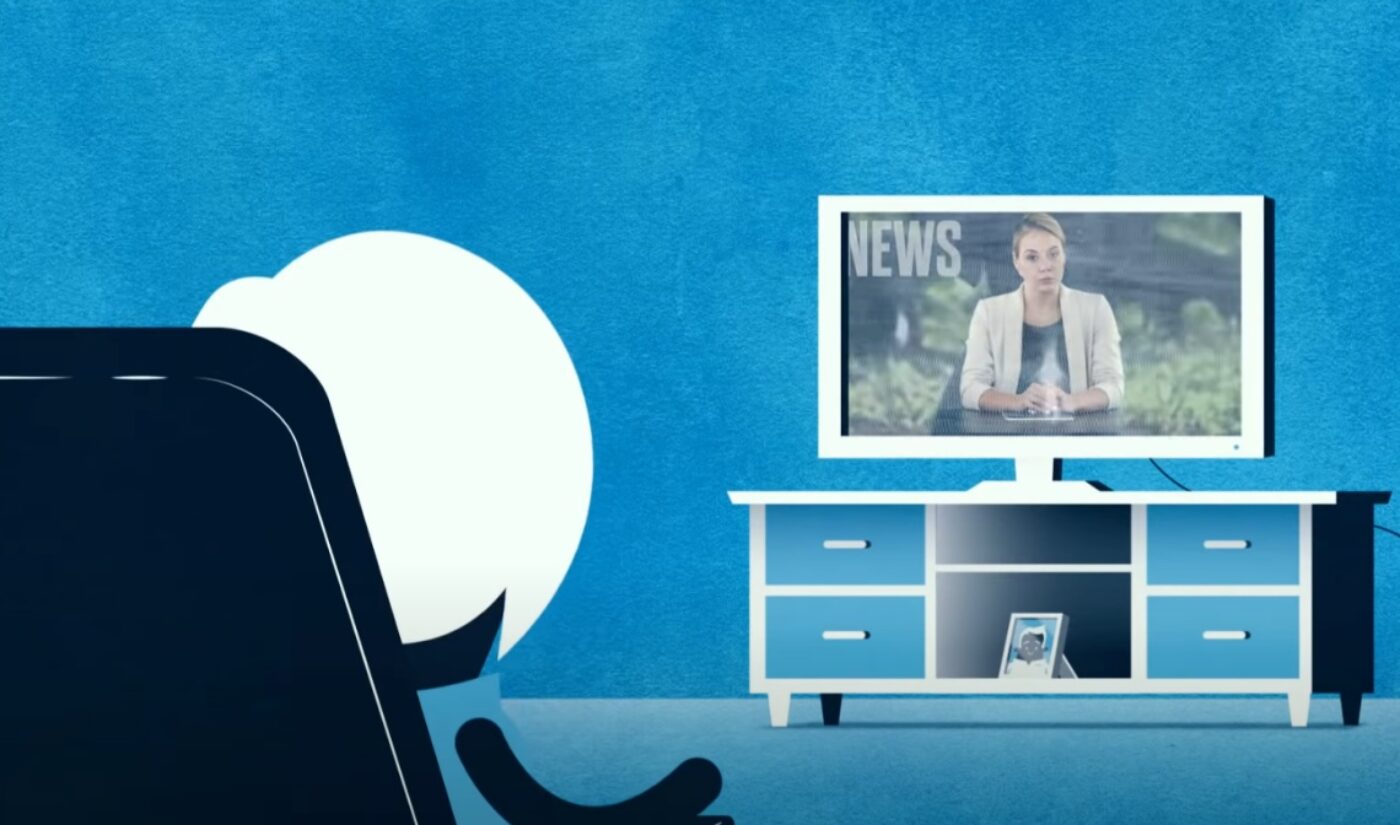 In the age of social media misinformation, Google is testing whether educational videos can help viewers pick out common manipulation tactics. The tech giant’s Jigsaw division teamed up with researchers at the University of Cambridge to study “prebunking” — the practice of producing pre-roll ads that explain the fallacious arguments employed by misleading YouTube videos.

Jigsaw and Cambridge studied prebunking across six rounds of experimentation. Across five of those rounds, researchers showed 6,464 participants either an educational clip or a neutral video. Then, those users were shown fake social media posts that employed ad hominem attacks, false dichotomies, and other fallacies.

The sixth study was a larger survey of 22,632 YouTube viewers, who were exposed to prebunking videos as pre-roll ads. Then, within 24 hours, the researchers followed up by asking those viewers about manipulation tactics.

In both setups, participants were significantly more likely to recognize misinformation and bad arguments after being “inoculated” by the prebunking clips. “We thus find that watching an inoculation video improves people’s ability to recognize manipulation techniques in social media content and increases their confidence in their ability to do so,” the study reads. “In addition, the videos improve people’s ability to distinguish trustworthy and untrustworthy content, as well as the quality of their sharing decisions.”

The videos that were used for the prebunking ads are now available on the YouTube channel of Inoculation Science, which is affiliated with the psychology department at Cambridge. By examining these clips, we can see a few strategies used by the researchers. The videos often include bold statements in their first few seconds, thus making an impression before the “Skip Ad” button comes up. And the use of pop culture moments instead of contentious issues keeps the tone apolitical. I mean, everybody loves prequel memes, right?

The studies are far from done. Future experiments will extend the gap between the initial exposure to prebunking and the presentation of misleading information. Through those tests, it will be possible to gauge how long the inoculation effect lasts.

The researchers will also need to determine whether the inoculation effect can be sustained across cultural and national lines. Since the initial studies occurred in the U.S., it’s possible that American values make people more responsive to prebunking. “The framing around self-defense — someone else is trying to manipulate you, you need to equip yourself and defend yourself — really resonates on both sides of the political aisle,” said Beth Goldberg, Jigsaw’s Head of Research and Development. “You can really see that tapping into this American individualism.”

But if researchers are able to repeat these promising results, prebunking could become common practice. I’m sure YouTube would love to put the tactic to work on videos concerning COVID-19, abortion, and other divisive topics.