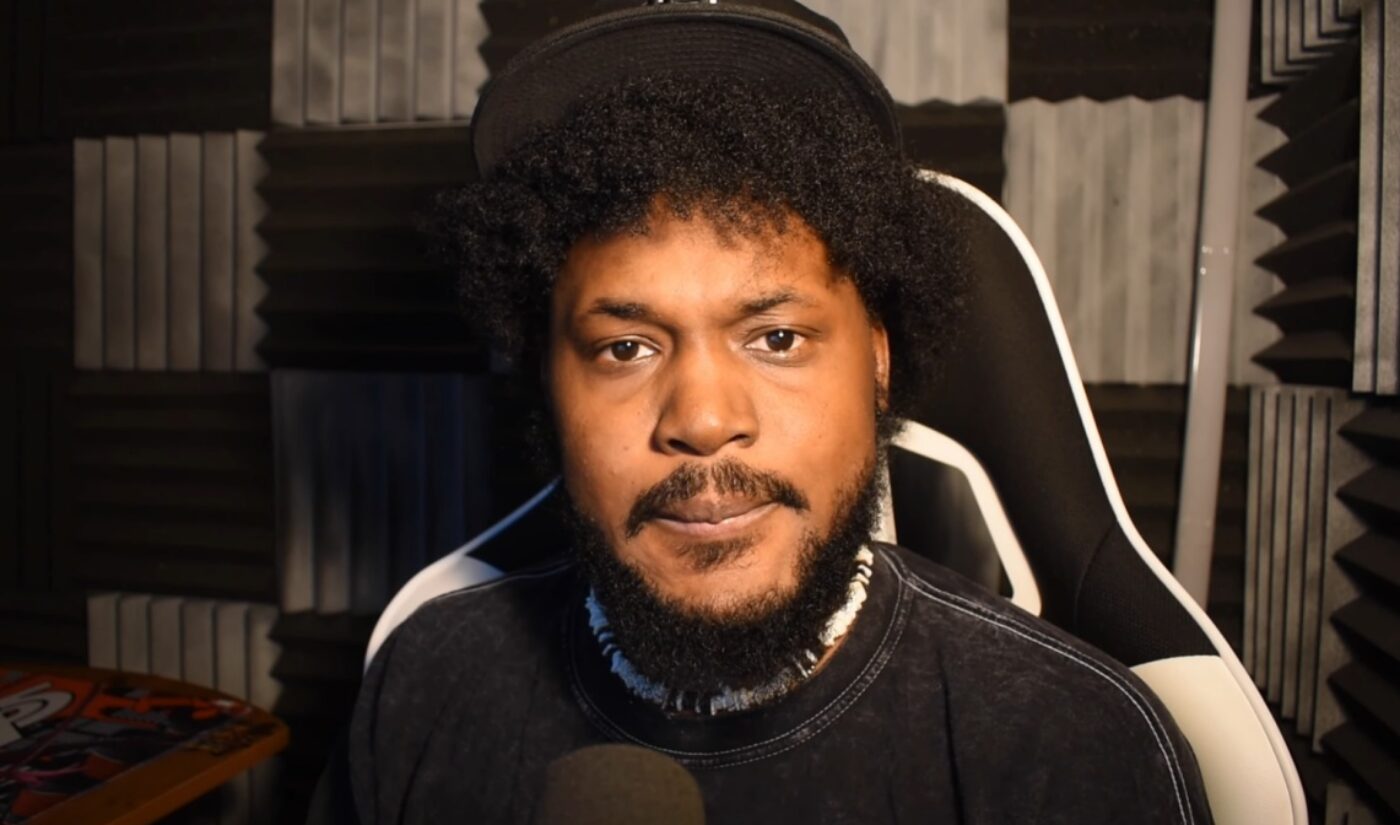 “YouTube: You guys either play favorites, you’re racist, or it’s a mix of the two.”

Those are the “serious allegations” Cory DeVante Williams raised in a video he uploaded on August 24. Williams, a gamer known for his CoryxKenshin channel, questioned YouTube’s values after an incident involving the platform’s content moderation team.

The story goes like this: Williams is an elder statesman among YouTube gamers who has been making videos since 2009 and now has more than 14 million subscribers. He uploaded a video in which he played through the horror title The Mortuary Assistant. After the video went live, it was “age-restricted” due to its sensitive nature. That was bad news for Williams: It meant that his video would get fewer viewers and less ad revenue.

The decision confused the man known as The Shogun, who has a reputation as a family-friendly creator. “I bleep out cuss words in video games,” he said. He appealed the restriction, but YouTube upheld it.

To get answers, he emailed his “YouTube rep,” presumably a partner manager. The rep surmised that Williams’ video may have been age-restricted due to a sensitive moment in the game itself. But that didn’t quite add up: Williams noticed that Markiplier, another top gamer, was able to play through the same part of The Mortuary Assistant without triggering an intervention from YouTube.

After he filed his complaint, YouTube struck the age restriction from his video. End of story, right? Not even close. The reversal bothered Williams. Why had his content only been given the stamp of approval after it was determined that Markiplier — who isn’t Black — had incorporated the same footage? He expressed these concerns in an email to his YouTube rep.

After the email was sent, YouTube changed course again. Now the videos on the CoryxKenshin and Markiplier channels were both age-restricted. This, Williams says, is evidence that the platform “got caught with its pants down.” He believes the two Mortunary Assistant videos were only equalized so that it wouldn’t look like YouTube was letting some creators dodge the rules.

As for the racism? In his video, Williams was hesitant to accuse YouTube of discriminating against him, but he also feels like he is subjected to a stricter level of moderation compared to non-Black gamers. “Why is my channel so much more heavily scrutinized than my peers?” he asked. Since he didn’t know who had rejected his initial appeal, he had no way of telling what sort of explicit or implicit racial biases the reviewer could have.

Racism may be hard to prove, but it’s easier to find evidence suggesting that YouTube does play favorites. In a response to Williams’ video, Ludwig Ahgren called that favoritism “YouTube’s open secret.” The popular streamer argued that YouTube content moderators “probably have internal biases,” and he discussed a time when his videos were restricted after he called out a YouTube double standard. That’s a similar situation to the one affecting Williams.

Tubefilter has reached out to YouTube for comment, and we will update this story with any statements from the platform. In the interim, plenty of people are reacting to Williams’ tale. At the time of this post, the video sits in the #1 spot on YouTube’s Trending tab.