Doggyland is what happens when you cross Snoop Dogg with Cocomelon 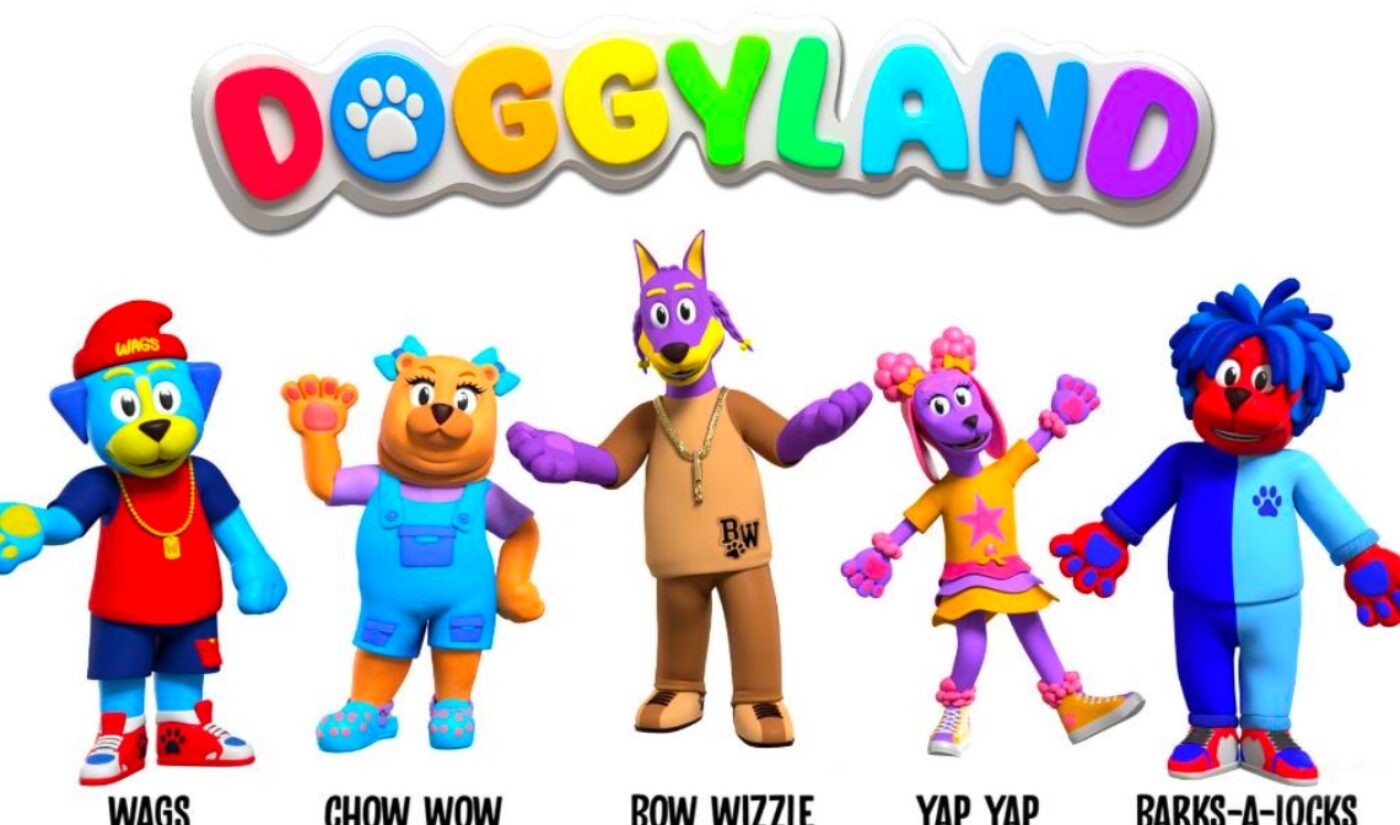 One, two, three into the four: Snoop Doggy Dogg is at YouTube Kids‘ door.

The hip-hop icon and longtime YouTube content creator has launched Doggyland, a new channel that offers “Kids Songs & Nursery Rhymes” to YouTube’s youngest viewers. Doggyland videos reimagine classic children’s songs, such as ‘Wheels on the Bus‘ and ‘Head, Shoulders, Knees, and Toes,’ by infusing them with hip-hop beats and rapped lyrics.

Doggyland is available on both YouTube Kids and the standard version of YouTube. The channel is the latest kid-friendly endeavor from a celebrity who is known for uplifting America’s youth. Since 2005, he has run the Snoop Youth Football League, which is designed to keep inner-city youths off the streets.

In a video introducing his new channel, the D-O-Double G explained that his desire to create videos for children comes from his personality. “I’m one of the biggest kids you’ll ever meet,” he said. He referred to Bow Wizzle — the character he portrays in Doggyland videos — as a “greater version” of himself. “Doggyland to me would be a 3D animated cartoon series designed for kids,” Snoop said. “I say preschoolers, toddlers, and eventually kids of all ages, because it’s so influential, it’s so educational and fundamentally smart.”

To launch Doggyland, Snoop (whose real name is Calvin Broadus) worked with Claude Brooks, who created the Discovery Kids and TLC series Hip-Hop Harry. 14 years after his turn on TV, Harry now entertains young fans on YouTube, and Brooks is clearly a believer in the power of digital trends. With some help from his seven-year-old daughter, he is hoping to keep Doggyland relevant by adding “TikTok-like choreography” into videos.

Doggyland also resembles the most-watched family channel on YouTube. With its bright colors, jaunty tunes, and 3D-animated characters, Doggyland is similar to Cocomelon, which routinely takes the #1 spot in our U.S. Top 50.

Beating Cocomelon at its own game is a big ask, even for an icon like Snoop. No matter how his YouTube Kids venture fares, he will still stick around as a regular presence in the online video industry. Since his partnership with FaZe Clan was announced back in March, he has collaborated with several of the gaming organization’s top stars, including Temperrr and Adapt.