Politicians, streamers, and Twitch weigh in on the rise of swatting 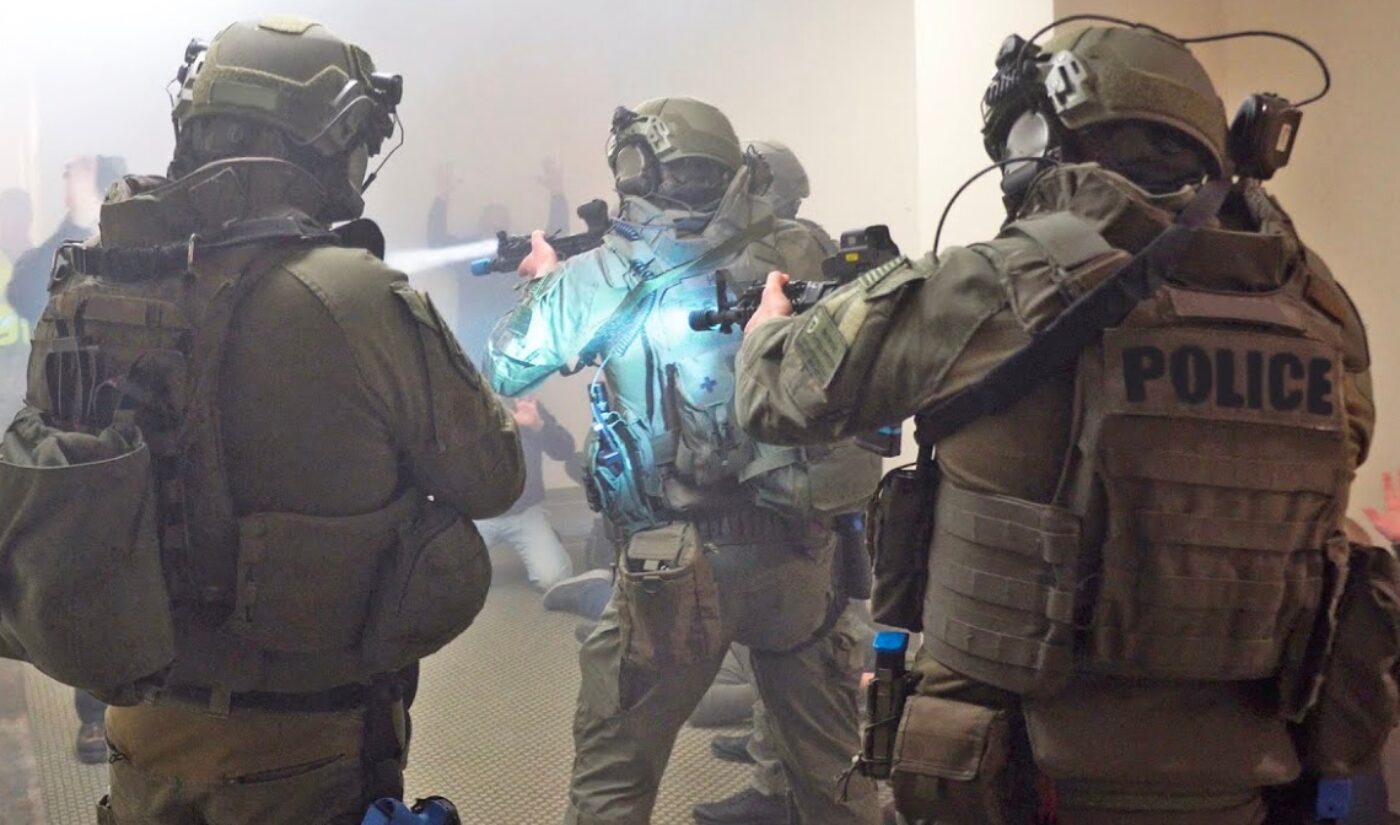 Pranksters are maliciously reporting streamers’ locations to SWAT teams, and the targets of these attacks have had enough. Several prominent Twitch personalities have recently been the victims of “swatting,” and as that prank rises in popularity, concerned parties are wondering what can be done to curb the traumatic trend.

The practice of siccing SWAT teams on streamers is as old as Twitch itself. As far back as 2014, we’ve been telling stories about swatting. They usually involve false accusations against streamers, home invasions caught on camera, and bewildered responses from traumatized targets.

For a while, stories about swatting were few and far between, but recently, a rash of attacks has targeted some of the most popular streamers on the web. Within a week, Keffals, Adin Ross, and iShowSpeed — all of whom reach large audiences on Twitch or YouTube Gaming — were forced to fend off SWAT teams in their homes.

The reactions of those streamers depict swatting as an exhausting and dangerous experience that can be hard to get over. “It’s scary,” Ross said in a Twitter video. “It comes with being in this position.”

If the streamers who are subjected to swatting feel defeated about the subject, it’s because this problem does not have a simple solution. Authorities can and have prosecuted the perpetrators of these crimes in the past, but only in the most extreme cases, such as the 2018 incident that caused a death.

Twitch’s own ability to respond is limited. In public statements, representatives for the platform have said that privacy laws prevent it from providing law enforcement officials with the names and addresses of common swatting targets.

“We operate an industry-leading off-service policy that allows us to take action against Twitch users who have committed egregious, violent off-service offenses,” reads a Twitch statement provided to The Washington Post. “We have quadrupled the size of our global law enforcement response team over the past two years as our own audience has grown, and this team of trained professionals works 24/7 to build relationships with local and national law enforcement officials, and assist swiftly with criminal data requests that can shed light on law enforcement investigations.”

If the United States wants to sort out swatting, its politicians may have to step in. Some of them already have. Anti-swatting bills are being proposed across the country, though they vary in their scope and mechanisms. A law passed in Kentucky increases punishments for the prank by classifying it as a felony.

“Imagine having your local police department’s tactical response team surround your home in preparation of breaking down the door in what they believe is a rescue or hostage situation, only to learn that this was someone’s idea of a joke?” said Phillip Pratt (R-Ky.), who sponsored the Kentucky anti-swatting bill, in an interview with Ars Technica. “That’s exactly what happened in my community in March of 2021 and in other cities across the nation over the past few years. Not only is this a dangerous misuse of our first responders, but it has also led to the death of innocent people.”

Perhaps laws like these will make swatting less common. Until that happens, at least one creator is looking to come back from a devastating swatting incident. Ice Poseidon, who was kicked off Twitch after being swatted on an airplane, is looking to return to streaming.