Snapchat already has 1 million people paying for Plus 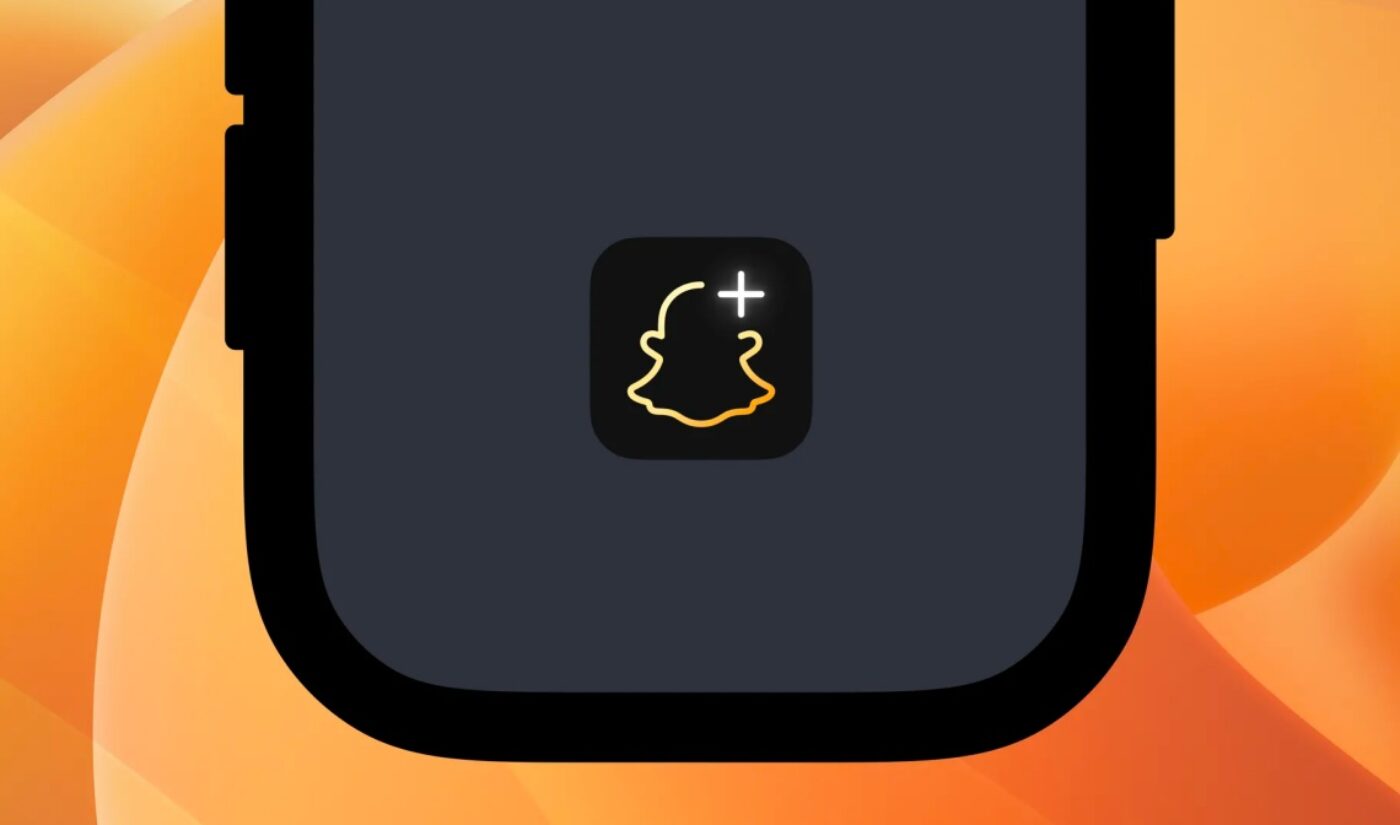 Snapchat’s subscription tier appears to be a hit.

As of Aug. 8, so a little under six weeks after Snapchat+ launched, it had more than one million paying subscribers, Snap said today.

This tracks with information we’ve previously covered from analytics firm Sensor Tower, which estimated that within the first 30 days of launch, Snapchat+ generated $5 million in revenue for Snapchat. That report indicated that most subscribers chipped in at the $3.99 month-to-month price point, but noted that some signed up right out of the gate for six- and 12-month subscriptions at $21.99 and $39.99, respectively.

When Snapchat+ debuted, it touted it would “enhance and customize your Snapchat experience” by offering subscribers access to a rolling “collection of exclusive, experimental and pre-release features.”

Launch features included the ability to designate a “No. 1 BFF,” see who rewatched your Stories, and see where your friends have been in the last 24 hours (if they share their location with you). In mid-July, the service added desktop version Snapchat for Web.

Now, in tandem with announcing the one million milestone, Snapchat’s unveiled a handful of new features and additions.

The first new feature: Snapchat+ subscribers now get “priority Story replies,” which means their comments on Snap Stars’ (Snapchat’s version of Twitter verified, sort of) posts will be “more visible.”

Next new feature: post view emojis, which means subscribers can “pick an emoji you want friends to see after they view your Snaps,” as a sort of custom sign-off.

As for additions, Snapchat+’ers now have exclusive Bitmoji backgrounds and the ability to change their homescreen app icon to more colorful designs.