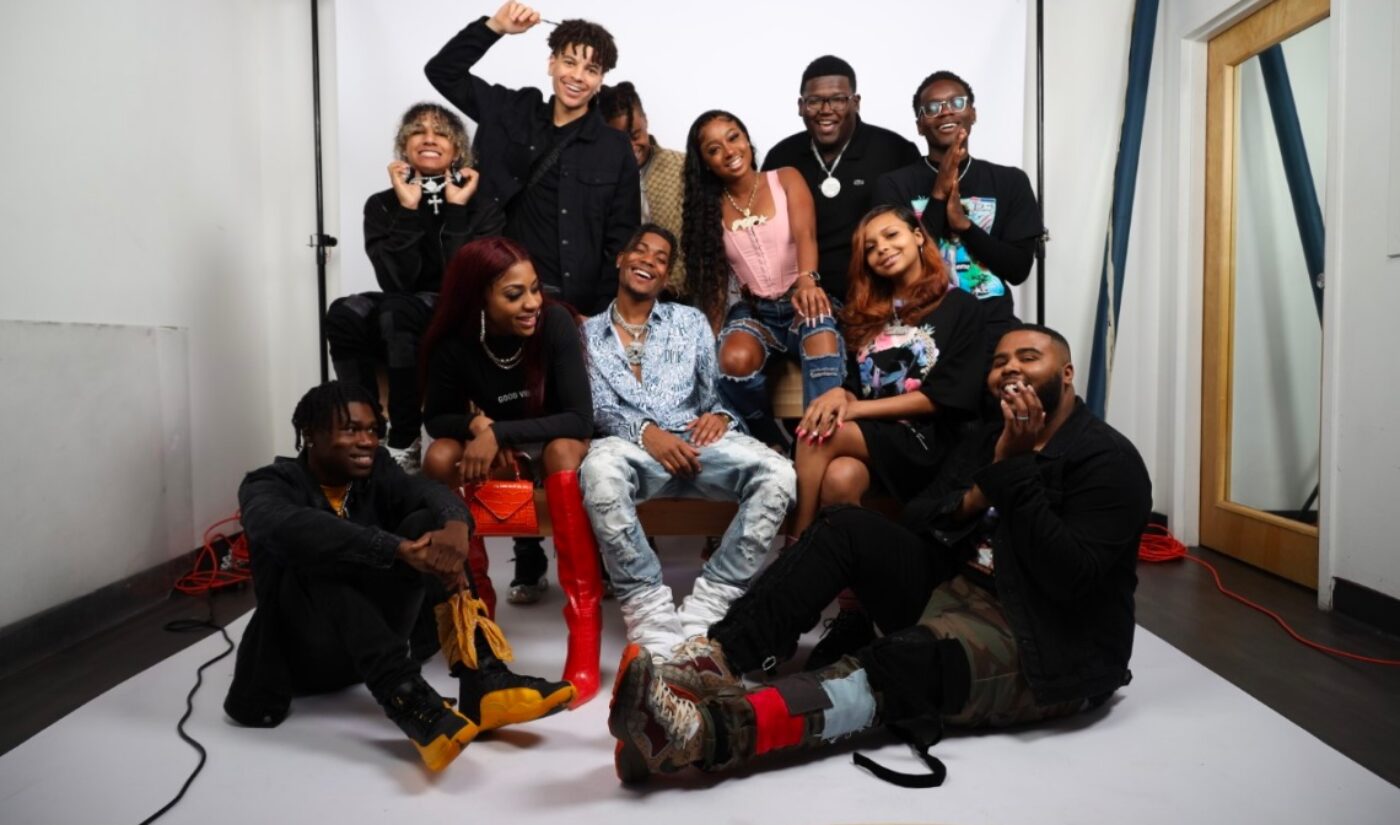 It seemed like a great idea at the time: Last November, short-form video platform Triller promised “the largest ever one-time commitment of capital to Black creators” as part of a sweeping program meant to uplift creators of color. Triller proposed monthly payments of $4,000 — $2,000 in cash and $2,000 in equity — to Black creators. All those creators had to do (in theory) was upload eight videos to Triller each month.

Now, a number of the creators who agreed to Triller’s terms are claiming that the app hasn’t lived up to its end of the bargain. The aggrieved influencers shared their stories as part of a thorough report published by The Washington Post. Among other allegations, creators have accused Triller of “erratic” and “nonexistent” payments as well as a “disorganized” approach to the program.

Creators of color who partnered with Triller included members of the Atlanta-based collective Collab Crib (pictured above) and dance creators like William Horne and David Warren. Some of those individuals are now accusing Triller of failing to honor its commitment to Black talent. “This program was meant to make us financially free and to empower Black people. They told us that so much was going to happen for us,” Warren said. “We were made to look like fools.”

A central issue lodged by creators like Warren concerns the delays in Triller’s payment schedule. The program’s year-long contracts with its Black partners were supposed to begin in January 2022, though some participants did not receive their contracts until March. Warren told The Washington that by late May, he still hadn’t received payment from Triller. That month, the company sent an email in which it said there could be a “delay in completing our ongoing contractual obligations” due to a “fiduciary responsibility” associated with a planned reverse merger. WaPo noted that “many” creators are still claiming outstanding payments.

Mahi da Silva, Triller’s CEO, admitted that “some agreements took longer than expected.” However, he also claimed that Triller “has met its financial commitments to the creators in this program and will continue to do so.”

While inconsistent payments rankled some creators, others took issue with the onerous terms Triller put forth. In addition to the eight posts per month, creators had to cross-post their Triller content to platforms like Instagram. They had to issue regular statements reiterating their support for Triller, and they were required to limit their activity on the platform’s main rival, TikTok. Those restrictions hurt the creators’ bottom lines, as did Triller’s spotty payment schedule. As a result, some Triller partners have struggled to pay their rent and bills.

Though Triller forced its partners to deal with its erratic communications and delayed payments, it kicked Black creators out of its program for “minor infractions,” according to the WaPo report. That “hypocrisy” did not sit well with creators like Horne, and at VidCon, many creators vented to one another about Triller’s shady dealings. The company itself did not have a major presence at the annual convention. “They don’t want to show their faces because they owe us all money,” one creator told The Washington Post.

After the WaPo story went live, several creators took to Twitter to call out Triller for its alleged misdeeds. If you need more evidence of the company’s dodgy behavior, you can check out this thread.