Bounty, an influencer marketing company that caters to small TikTok creators, has raised a $5 million funding round 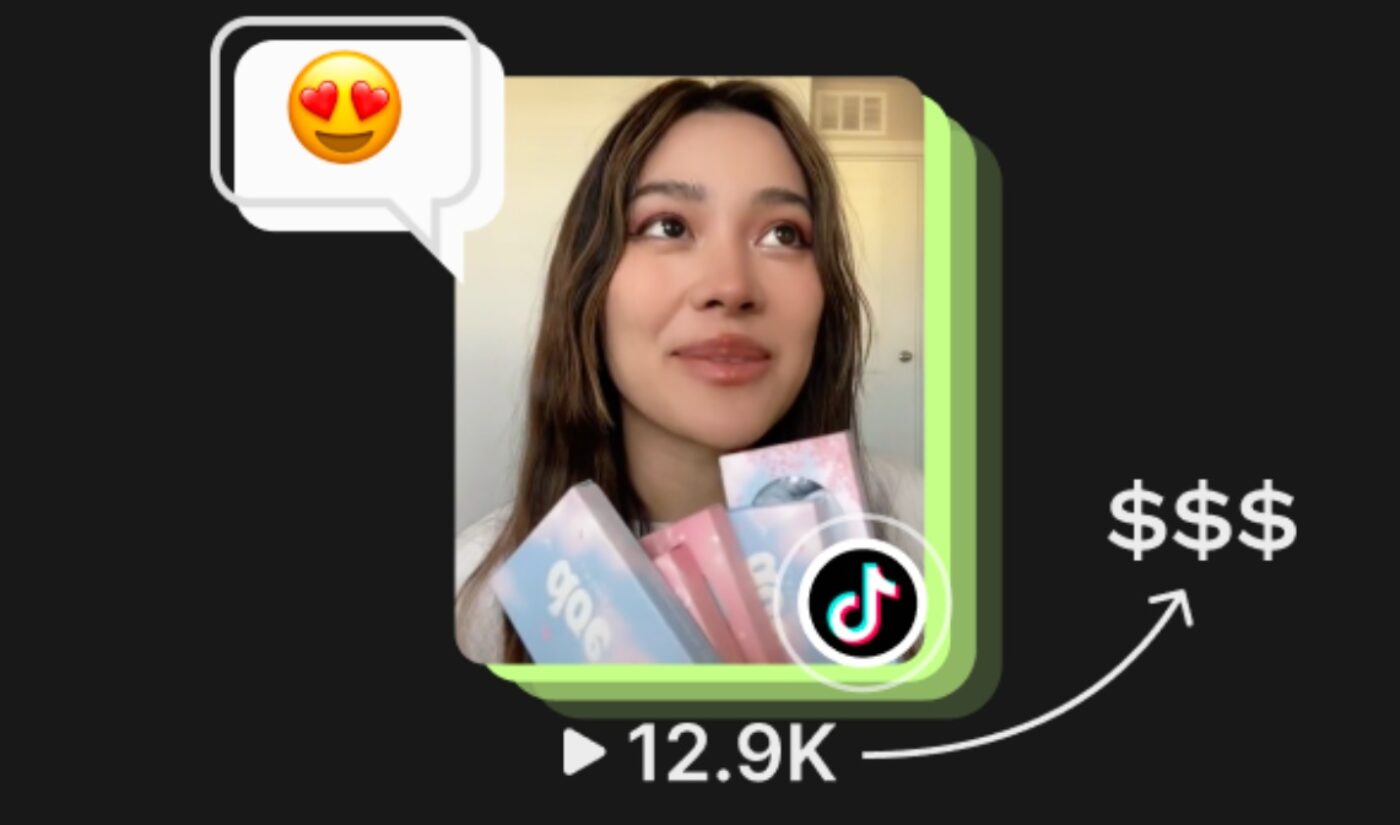 Bounty is out to prove that you don’t need to be a huge social media star to benefit from sponsored content. The Shopify app, founded in 2021 by Abe Wolke, has raised the funding it needs to fulfill its mission. It has announced a $5 million seed round led by VC firm M13.

At the moment, Bounty operates exclusively operates on TikTok. Users sign up for the app individually and are then prompted to purchase at least one item from the 30 brands that work with Bounty. They can then feature that product in a TikTok, and if the video is properly tagged, it will earn $1 from Bounty for each 100 views it gets. Users keep 100% of that revenue, while Bounty makes money by charging the brands that partner with it. Those fees start at $99 per month, according to TechCrunch.

Bounty specifically caters to small creators who might not be able to swing major brand deals on their own. The app’s payout structure flattens as sponsored videos accrue more views, so creators can make significant money even if they don’t have huge audiences. Back in May, a Fast Company report revealed that TikToker Addie Neri had made $3,000 from Bounty, even though she only had about 16,000 followers at the time.

Since the sponsored content creators who use Bounty pay for the items they promote, instead of receiving them directly from brand partners, the resulting reviews are insulated with an extra layer of authenticity. “Celebrities and big-name creators aren’t our focus,” Wolke told TechCrunch. “We’re focused on unlocking the long tail of creator marketing, serving the micro and nano creators — everyday customers and creators who don’t have an agent or a large audience and otherwise may not get noticed by their favorite brands. That said, anyone who’s a real customer can participate.”

These small creators are starting to affect the decisions of the biggest corporations in the tech industry. One of the reasons why Instagram has trended toward a TikTok-style feed is because it wants to improve its relationship with small creators, according to top exec Adam Mosseri. TikTok, which has found ways to bring influencer marketing to its long tail, is commanding more ad spend than ever before.

With the money Bounty has raised, it will be able to expand its list of partners by dipping into its 600-brand waitlist. 12,000 creators have already signed up for the service. “Month over month, creator earnings have gone up 200%, with top creators earning over $3000 per month,” Wolke said.

Beyond M13, other participants in Bounty’s seed round include Sugar Capital and Interlace Ventures as well as founders and executives from Rothy’s, Fabletics, and Stack Commerce. To date, the Miami-based company has raised more than $6.7 million in all.