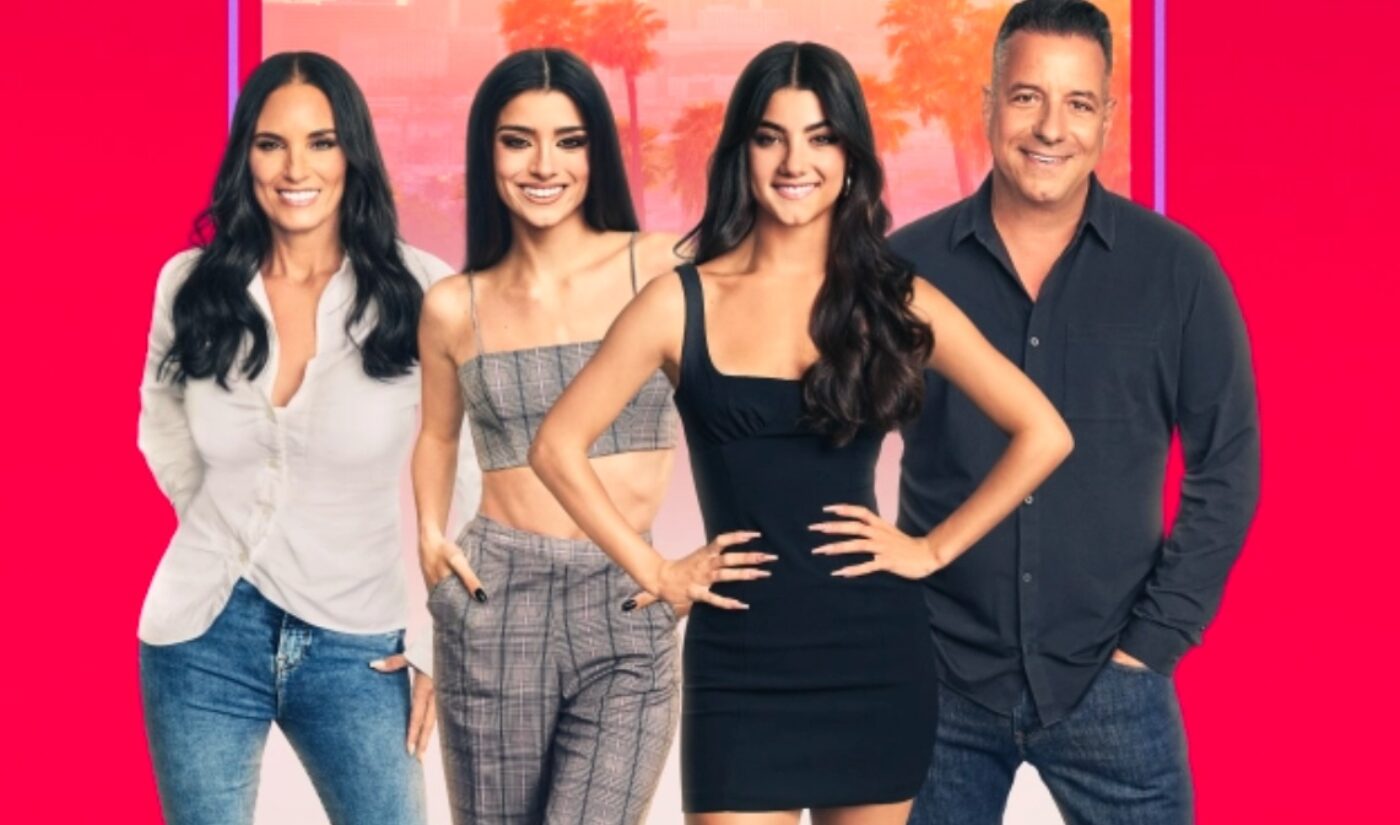 The D’Amelio family will return to Hulu on September 28.

On that date, the Disney-and-NBCUniversal-owned streaming service will debut season two of The D’Amelio Show, which follows the titular family — father Marc, mother Heidi, older daughter Dixie, and younger daughter Charli — as they grapple with the TikTok fame the two sisters have achieved.

Starting on the 28th, two new episodes will be released each week. Like many other documentary series inspired by social media stars, The D’Amelio Show is less about the plot and more about the characters. A teaser for season two promises to delve “under the surface” of the D’Amelio clan’s mass appeal, and the foursome will enjoy “such amazing things” along the way.

Season one of The D’Amelio Show arrived last year. Its premiere drew a polarized response. On IMDB, the eight-episode season was inundated with negative reviews, but Hulu later revealed that The D’Amelio Show was its most-watched unscripted series. On TikTok, the show’s official hashtag generated more than 600 million impressions. I guess it’s true what they say: Haters do make you famous.

For Charli and Dixie, social media success has become second nature. The younger D’Amelio sister controls the TikTok account with the second-most followers on the platform (144.8 million). On that list, Dixie ranks tenth with 57.4 million followers.

But as the Connecticut-bred family’s star has shone, the stress of internet criticism has taken its toll. From the sound of things, season two of The D’Amelio Show will explore that subject. “From public relationships, to private struggles, to new pursuits, with millions watching their every move, each decision The D’Amelio family makes comes with unfathomable pressure and scrutiny, in an era when comments and opinions are hard to tune out,” reads a synopsis for the show.