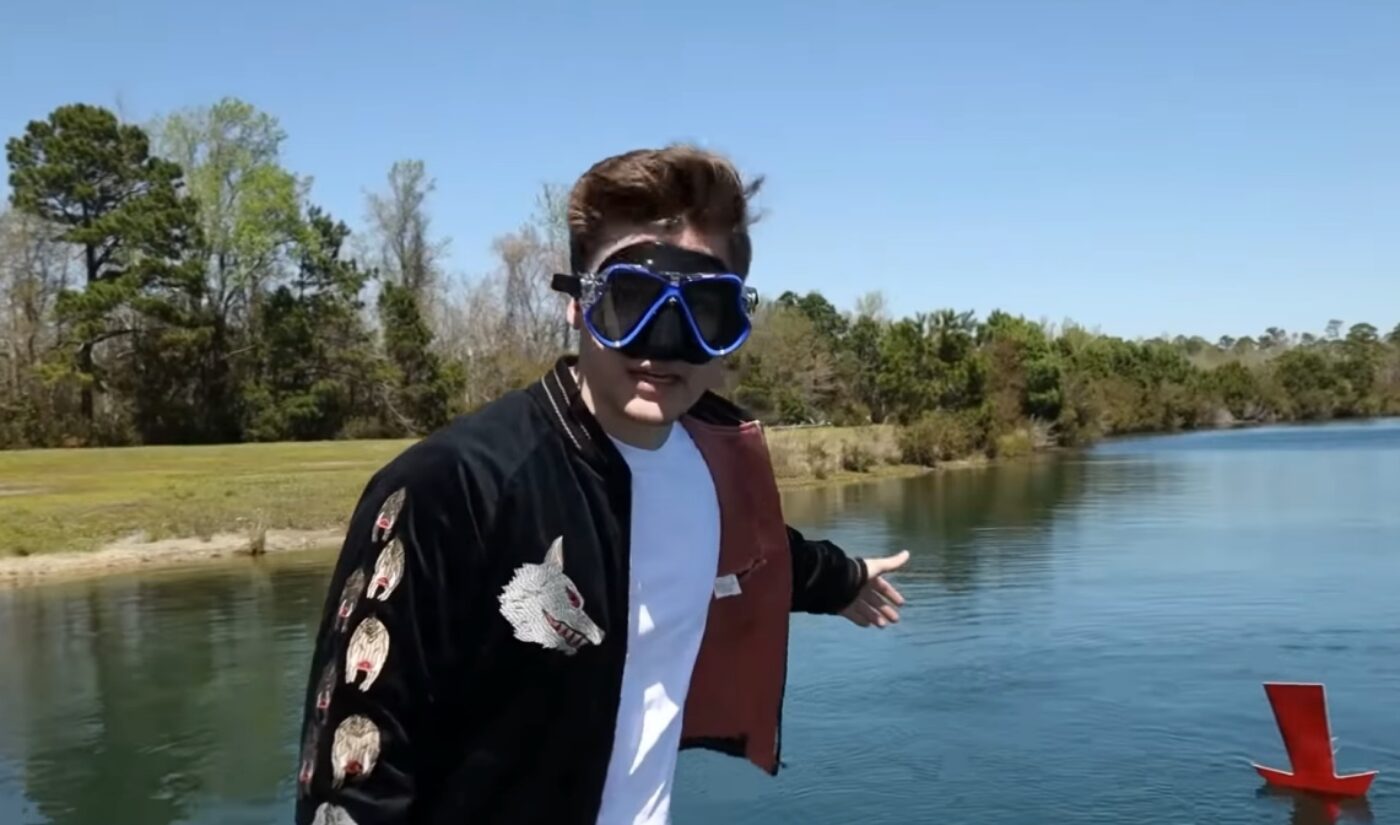 Jimmy Donaldson has proven himself to be a generous guy. In his videos, the man known as MrBeast regularly gives away eye-popping cash prizes, but the gift he recently gave to Ludwig Ahgren is far more unusual than a lump sum. After the latter creator traveled to North Carolina to participate in a “buried treasure” video, MrBeast gave him the opportunity to upload the clip on his channel, since Donaldson himself wasn’t satisfied with the final result.

The video in question is titled ‘I Buried $100,000, Go Find It,’ and it uses a similar format to the CBS reality competition franchise The Amazing Race. Two pairs of contestants venture across rural North Carolina in search of the spot where Donaldson stashed the six-figure prize. Along the way, Donaldson impedes the treasure hunters with a series of challenges. At a couple of those stops, Ahgren shows up to instruct the contestants and cheer them on.

Ahgren only had a supporting role in the video, but it ended up on his YouTube channel. That’s because Donaldson, who has been described in the past as a perfectionist, wasn’t satisfied with the finished product. “I spent over a million dollars filming this video, but didn’t like how it turned out,” Donaldson says at the start of the video. “Instead of scrapping it, I decided to give it to Ludwig to upload on his channel because he flew to North Carolina to be in the video.”

On the MrBeast channel, the buried treasure video might not have been anything special, but for Ahgren, it’s a standout hit. Just a day after it was uploaded, it has reeled in more than 1.4 million views and become one of Ahgren’s all-time most-watched videos. Since the former Twitch star is looking to establish himself as a top creator on YouTube, I’m sure he appreciates the visibility Donaldson has provided for him.

For Ahgren, this collaboration with Donaldson went better than their previous team-up. The man known by the mononymous moniker Ludwig joked that MrBeast “ruined” his esports career by inviting him to participate in a League of Legends tournament. When he faced off against some esports pros, Ludwig’s lack of LoL skills was revealed.

Donaldson’s latest bit of generosity raises an interesting question: How long will it be before every video on YouTube is a MrBeast video? I give it three to five years. Jokes aside, the idea to gift a video to a smaller channel is a good one. Let’s hope it catches on with other creators.