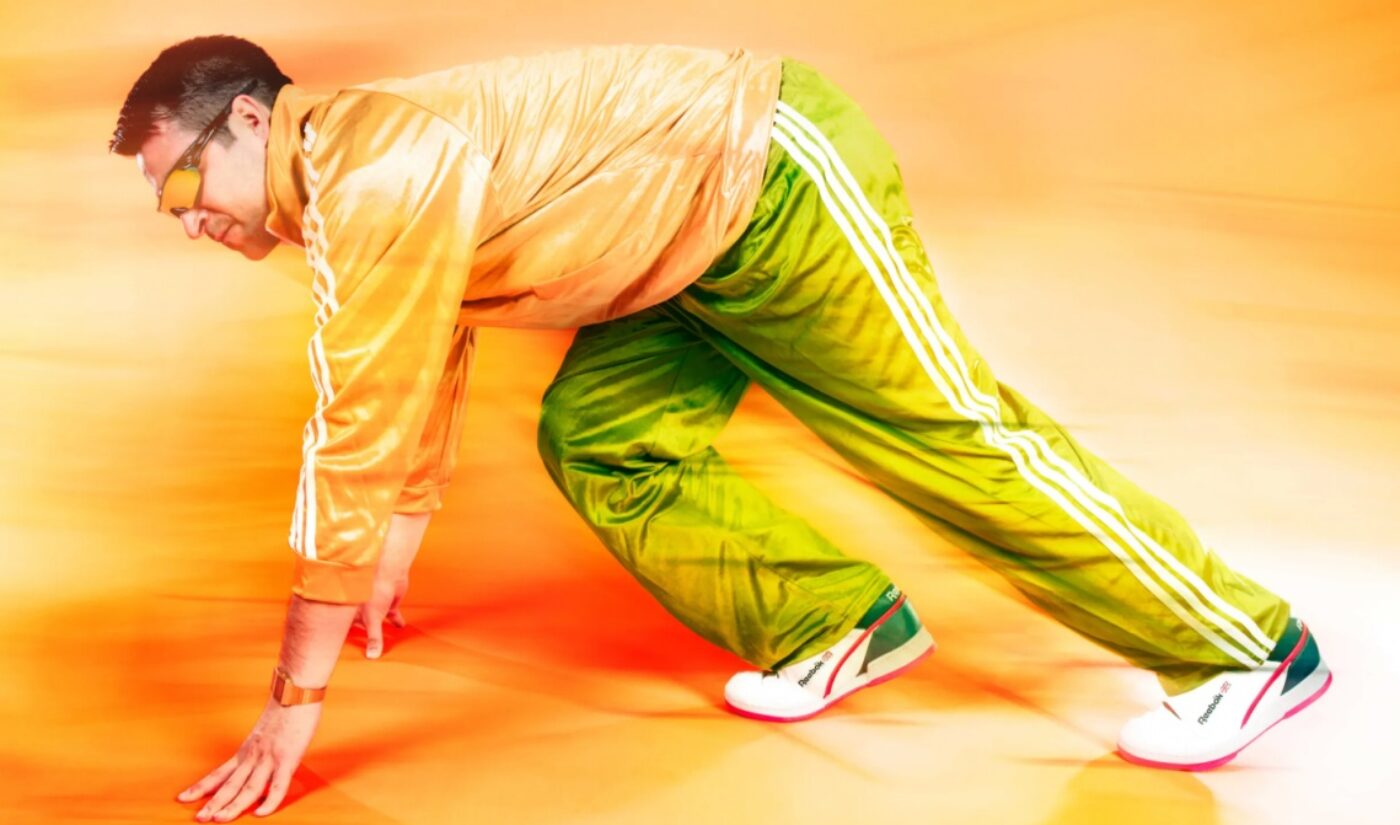 The CEO of a large crypto exchange is underpinning a company that is looking to use NFTs as the building blocks of original programs. Trustless Media, which describes its core product using the portmanteau “NFTV,” has raised a $3.25 million funding round led by FTX CEO Sam Bankman-Fried.

In an age when many onlookers are asking what the extrinsic value of an NFT can be, Trustless Media is looking to use blockchain-based tokens to serve a particular function. The startup, led by former CNBC and Yahoo Finance reporter Zack Guzman, will issue NFTs for the programs it develops and distributes. The purchasers who buy up those tokens will gain a stake in Trustless Media’s shows and become part of the fan communities associated with those programs. In that sense, the platform plans to function similarly to the crowdfunding platforms that popped up during the Web 2.0 era. Like on Indiegogo or Kickstarter, Trustless Media viewers will become part of the production progress themselves.

As an example, consider the first show Truthless Media plans to release. Coinage, which is due out in the fall, will be a Web3 news program hosted by Guzman. After the conclusion of its first season, Trustless Media will mint a 9,000-piece NFT collection called Caucus, which will help fund the show’s future while setting its direction. “Subscriber NFTs” will also be available, though those will be free to mint — while many crypto projects are hamstrung by wild price fluctuations, Trustless Media plans to avoid artificially inflating the value of its tokens.

“With a lot of NFT drops, I feel like they’re focused on minting out so the price goes up or, more recently, there’s been a few drops where a creator chooses who can mint or who the first NFTs go to,” Guzman told TechCrunch. “There’s not a lot of transparency there and not a lot of leaning into decentralization. So with the trust experiment, we’re trying to build how a community trusts each other.”

That quote does a good job of explaining Guzman’s ethos: Rather than getting caught up in the rampant speculation associated with NFTs, he wants to educate viewers and clear up the widespread misinformation that has accompanied the growth of the Web3 industry. Why else would his first NFTV show be a news program?

Guzman’s investors seem to share his attitude. While the current “crypto winter” has triggered large-scale layoffs at companies like Coinbase, FTX has committed to slow, sustained growth and consumer education. In a statement, Bankman-Fried stressed the need for crypto-focused news publishers that can reveal the truth about Web3 scams and predatory NFT projects. “High-quality educational and news resources developed by web3 natives that have a fundamental understanding of the technology, where it’s heading, and the value it can bring will be important for the continued growth of the space,” he said.

Beyond Bankman-Fried, other participants in Trustless Media’s seed round include Ava Labs and Megan Kaspar, who is a founding member of fashion-focused Red DAO.