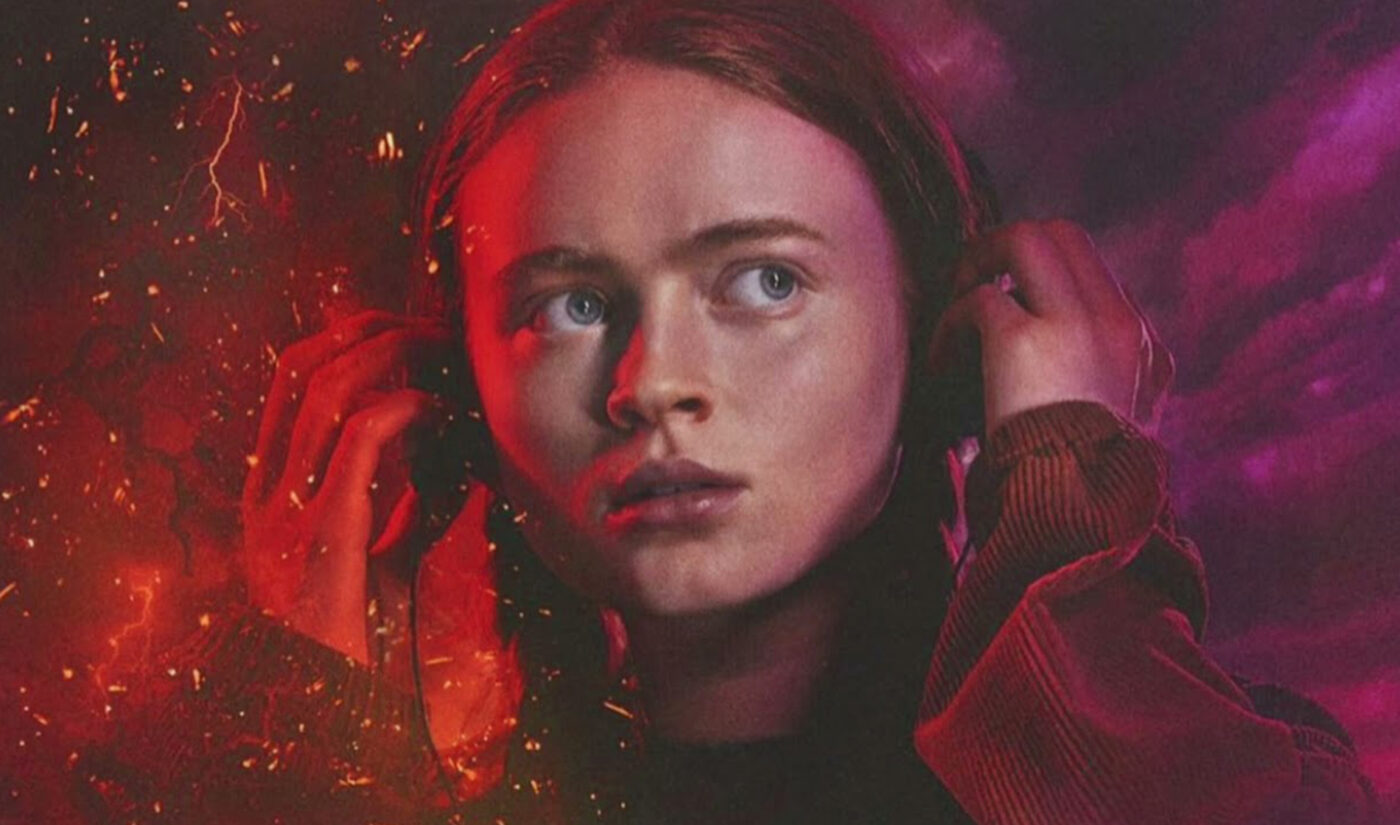 No spoilers, but Kate Bush’s 1985 track “Running Up That Hill” played a life-saving role in Stranger Things’ fourth season.

And that’s paying off for Bush: Spotify says streams of the song shot up by more than 9,000% after it featured in “Dear Billy,” the season’s fourth episode, which released May 27.

According to Spotify’s automatic play counter, the 2018 remaster of “Running Up That Hill” has been streamed more than 497 million times.

Stranger Things’ use of the song also pushed it back onto Billboard charts.

It originally peaked on the charts in 1985 at No. 30. On June 11, exactly two weeks after the first part of Stranger Things’ fourth season aired, it re-entered the charts at No. 8, then went on to peak at No. 1 on Hot Alternative Songs and Hot Rock & Alternative Songs.

As TechCrunch points out, “Running Up That Hill” has also become a fixture on TikTok over the past two months, having been used in 2.7 million videos.

Bush rarely licenses her music, but per Variety, she chose to give Netflix and Stranger Things “Running Up That Hill” because she’s a big fan of the show. She was able to review “script pages and footage” of the season before agreeing to license “Running,” Wende Crowley, Sony Music Publishing’s SVP of creative marketing, film, and TV, told the outlet.

In a statement, Bush said she felt the song was being given “a whole new lease of life by the young fans who love the show—I love it too!”

“I was so delighted that the Duffer Brothers wanted to use [“Running Up That Hill”] for Max’s totem but now having seen the whole of this last series, I feel deeply honoured that the song was chosen to become part of their roller coaster journey,” she said. “I am in awe. They’ve made something really spectacular.”