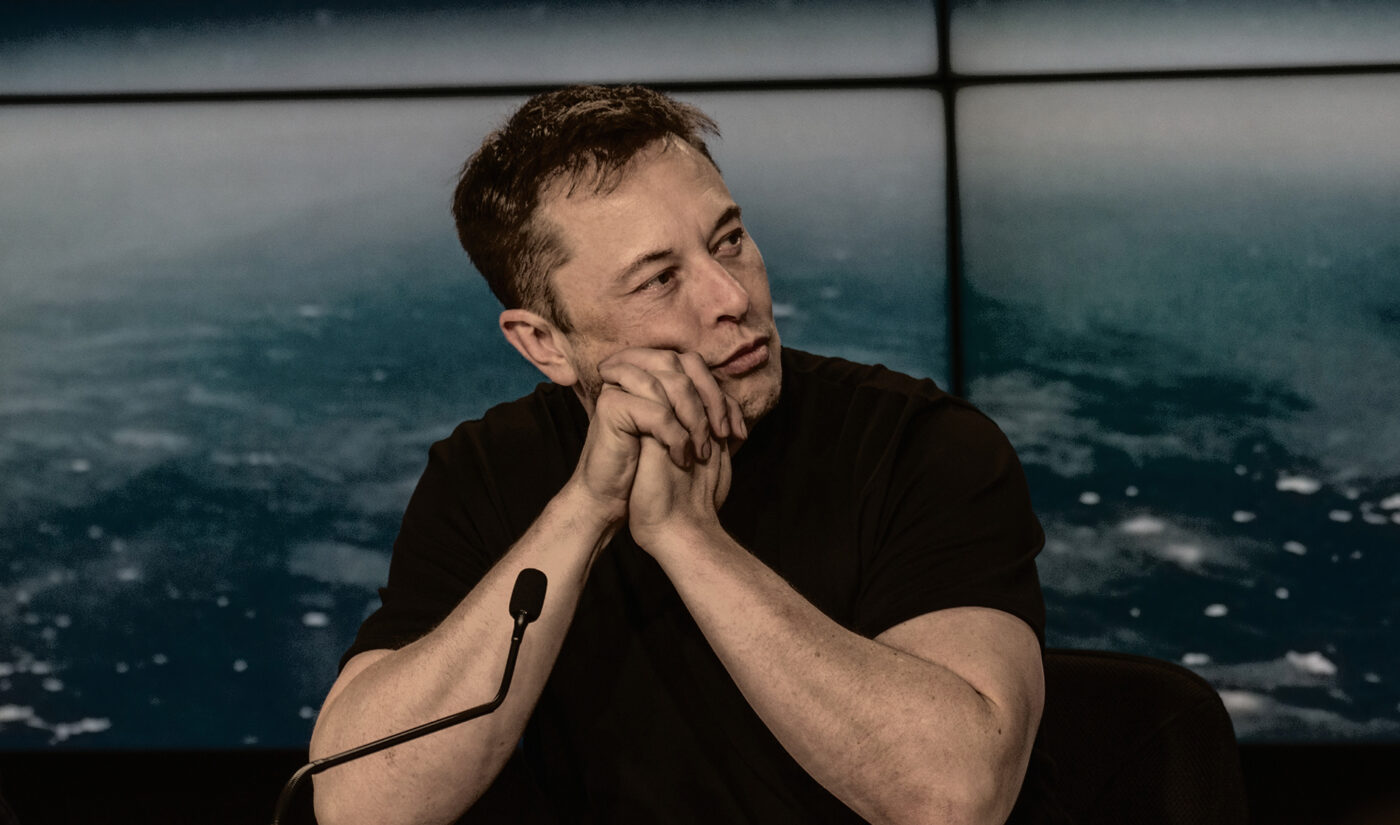 The Elon Musk acquisition fiasco has cost Twitter $33 million so far, the company said in its second-quarter earnings call.

Twitter blamed the drop on “advertising industry headwinds associated with the macroenvironment” (something we’ve heard from YouTube and other platforms reliant on digital advertising) but also “uncertainty related to the pending acquisition of Twitter” by Musk.

For those who haven’t kept up with the Musk/Twitter saga, the tl;dr is that he agreed to buy Twitter for $44 billion in April, subsequently lost $30 billion of his net worth, waffled for weeks, then reneged on the deal earlier this month. Twitter’s not having it, and filed suit July 12, attempting to force him to pony up $44 billion and close the deal. The case is set to go before a judge in October.

The $33 million this situation has apparently cost Twitter so far contributed to its overall 31% rise in costs in Q2. It also paid out $19 million in severance costs.

Under-par earnings and increased expenditures left the company with a net loss of $270 million this quarter, or about 8 cents per share. For comparison, Twitter closed Q2 2021 with net revenue of $66 million.

Twitter declined to provide a forecast for Q3, citing the fact that Musk’s acquisition is still up in the air.