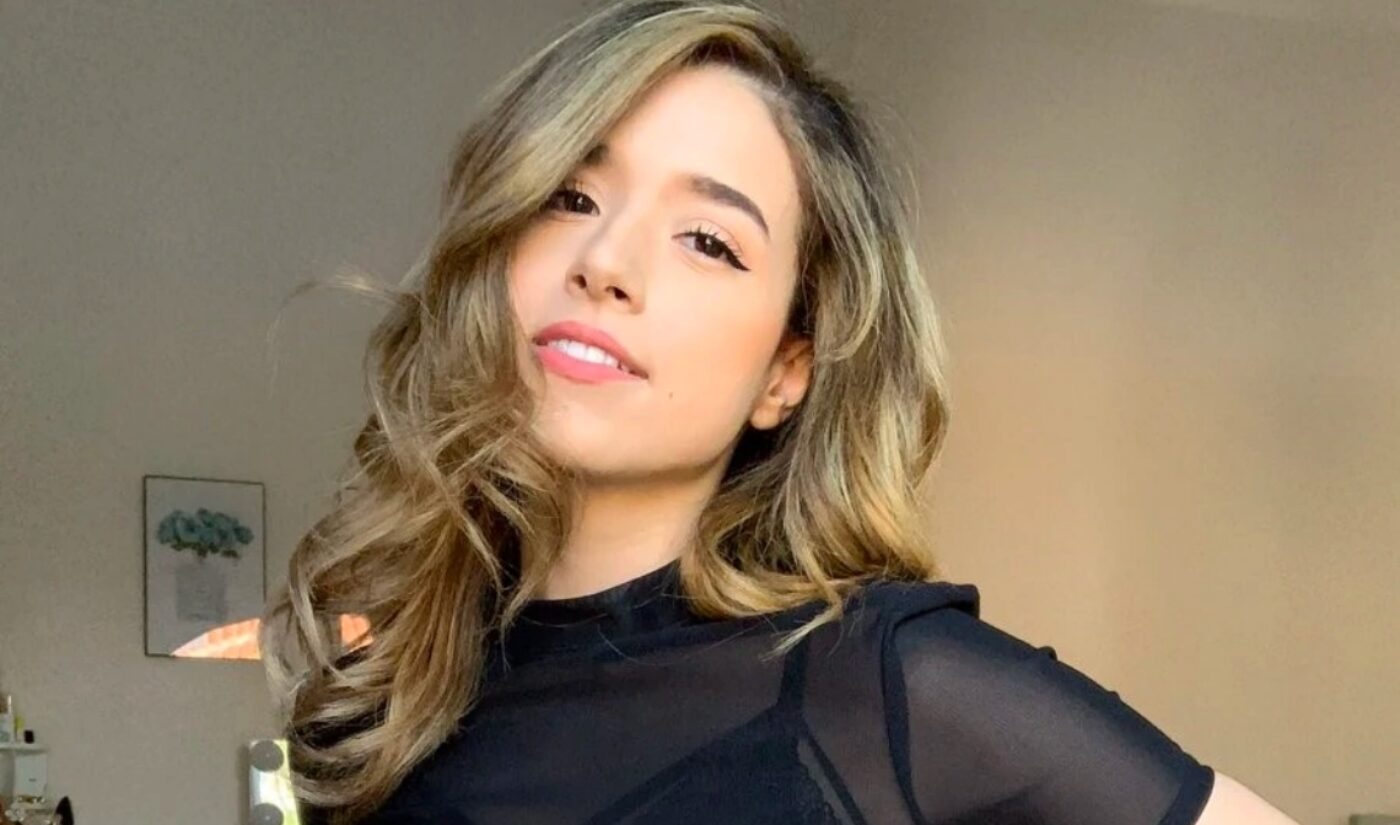 Between her Twitch streams, her business dealings, and her various offline ventures, Imane Anys — known online as Pokimane — is a busy woman. After attending TwitchCon in Amsterdam, the 26-year-old creator revealed that she will take a break from streaming in order to achieve a “mental reset.”

Anys announced her streaming hiatus on Twitter, noting that she plans to focus on her “life offline” during her time off. She also shared her belief that “regular breaks are essential to one’s health/career longevity.” In addition to her current hiatus, she took breaks from her channels in both 2020 and 2021.

No one should begrudge Anys for taken a break, given how hard she works to create content for her fans. Polygon calculated that the Canadian creator’s stream was live for about 76 hours per week in June. In some months, she streams games like Valorant for 100 hours a week or more. No matter how fun she has with the games she plays, that’s quite the demanding schedule.

The powers that be at Twitch are probably hoping that Anys’ latest streaming stop doesn’t last too long. In an era when many creators are signing exclusive streaming contracts with YouTube, Anys has been fully committed to Twitch, becoming one of the platform’s most recognizable faces. With 9.2 million followers, she boasts a bigger audience than any other female Twitch streamer, and she is one of the platform’s top ten draws overall.

Whenever Anys returns from her break, Twitch will be the best place to find her. She re-upped her exclusive streaming contract with the Amazon-owned hub this past February. At the same time, she does offer some on-demand videos on YouTube, where she has more than 6.6 million subscribers.