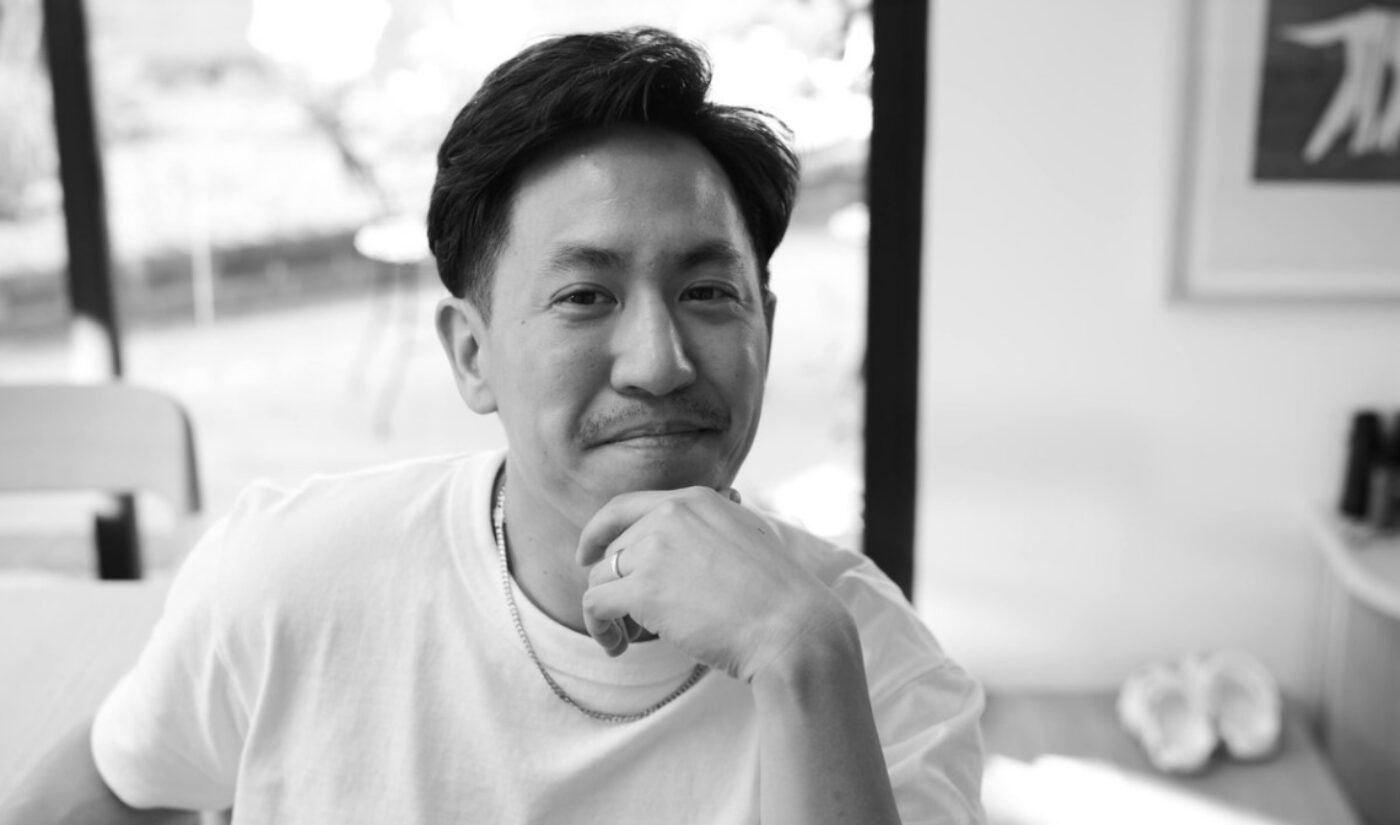 A power player in the world of online gaming has landed a new gig on Sand Hill Road. Lester Chen, who served as the Global Head of Gaming Creators at YouTube and played an instrumental role in growing the YouTube Gaming platform, has accepted a position at the distinguished VC firm Andreessen Horowitz, where he will be a partner as well as the company’s Gaming Creator Lead.

Chen announced his departure from YouTube last week. In an outgoing address, which he shared on his Twitter feed, Chen thanked the YouTube team and celebrated the growth YouTube Gaming has experienced thus far. “Since 2015 the evolution of the platform has been nothing short of incredible,” Chen wrote. “The growth of Gaming remains undisputable across all imaginable metrics and sits as a key growth driver for all new products we’ve launched and continue to launch.”

At the time, Chen didn’t say exactly where he was headed. He said his new job will allow him to “bridge the gap between the creator ecosystem and the games ecosystem as the two worlds of watching and playing continue to spawn new innovation.” Less than a week later, he revealed that he will be doing that work at Andreessen Horowitz

GAMES FUND ONE, led by @andrewchen @Tocelot and @gwertz , is the firm’s first $600M fund dedicated to investing directly in Gaming founders & companies.

Among its many investments, Andreessen Horowitz has funded several companies that are looking to bring gaming into the metaverse. Earlier this year, the firm led a $24 million investment in Metatheory, a Web3 platform led by Twitch co-founder Kevin Lin. A couple of months before that, Andreessen Horowitz made a big splash when it led a $450 million seed round for Yuga Labs, the creator of the Bored Ape Yacht Club NFT collection. With the money from that investment, Yuga is creating Otherside, an interactive metaverse platform.

Chen is not the only prominent YouTube Gaming figure to depart in 2022. At the start of the year, the platform lost its top exec when Ryan Wyatt moved to Web3 development company Polygon.

Though Chen is following in Wyatt’s footsteps by saying goodbye to YouTube, he is leaving his former employer in a good place. Under Chen’s leadership, YouTube Gaming has signed exclusive streaming contracts with a number of top gaming stars, including the Brazilian standout Nobru and the former Fortnite pro Myth.

Chen spent more than seven years at YouTube. Before that, he worked at Machinima, the multi-channel network known for its focus on gaming.