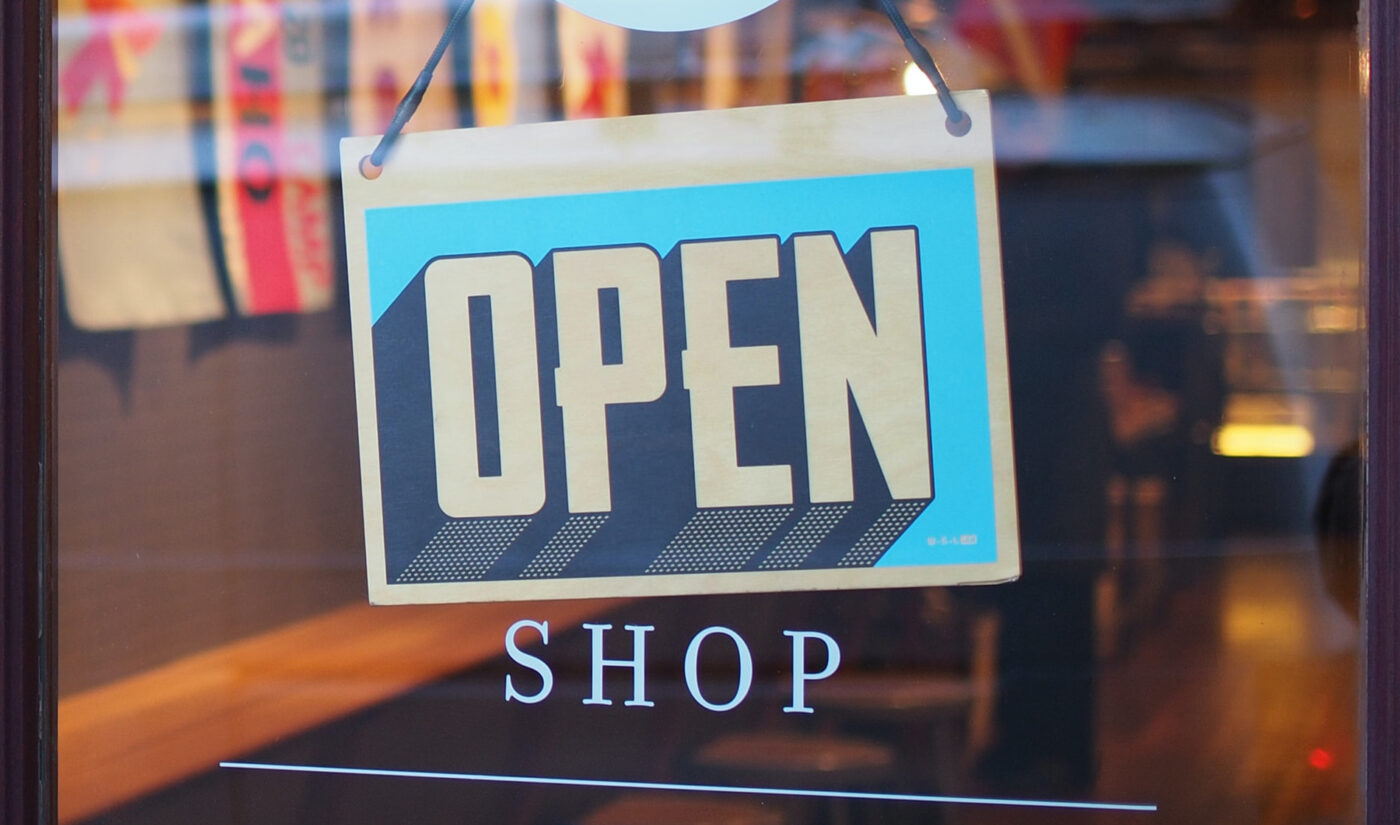 YouTube is rolling out an ecommerce integration that lets creators display products from their Shopify stores across their channels and content.

The integration—which builds on YouTube’s several-years-long relationship with Shopify—gives creators the option to include shelves of Shopify-vended merch at the ends of their videos, in sections below their videos and livestreams, and as pinned products in livestreams.

Displays are generated using Shopify’s “real-time inventory syncing” tech, YouTube says, “so viewers are never disappointed to find a product out of stock.”

In addition to having the displays, creators within the United States can enable onsite checkout, so they can buy a product from Shopify without leaving YouTube.

As Reuters points out, Shopify has struggled this year. It saw a 57% jump in annual revenue from 2020 to 2021 thanks to the universal online buying boost driven by COVID. But this year, shares of the company have fallen more than 75% in value as ecommerce traffic begins to slow.

YouTube isn’t the only partner Shopify is hoping will help push more volume. It’s also hooked up with TikTok, Facebook, and Instagram, and told Reuters that in Q1 2022, it saw orders placed through these partnerships quadruple.

“We believe creators are the next generation of merchants, and YouTube has been a long-time leader in powering this new cohort of entrepreneurs,” Kaz Nejatian, Shopify’s VP of product, said in a statement. “We’re excited to partner with YouTube, and help scale the creator economy into its next phase of growth.”

Creators who want to link their Shopify stores and YouTube channels can see detailed how-to here.

In addition to announcing the integration, YouTube revealed it’s adding a new shopping section to the Explore tab (accessible to users in the U.S., India, and Brazil), is giving all creators access to livestream shopping tools that’ll let them tag products in their livestreams, and has added a new tab within YouTube Studio where creators can manage shopping features and control which products are displayed.