TikTok’s security chief is stepping back 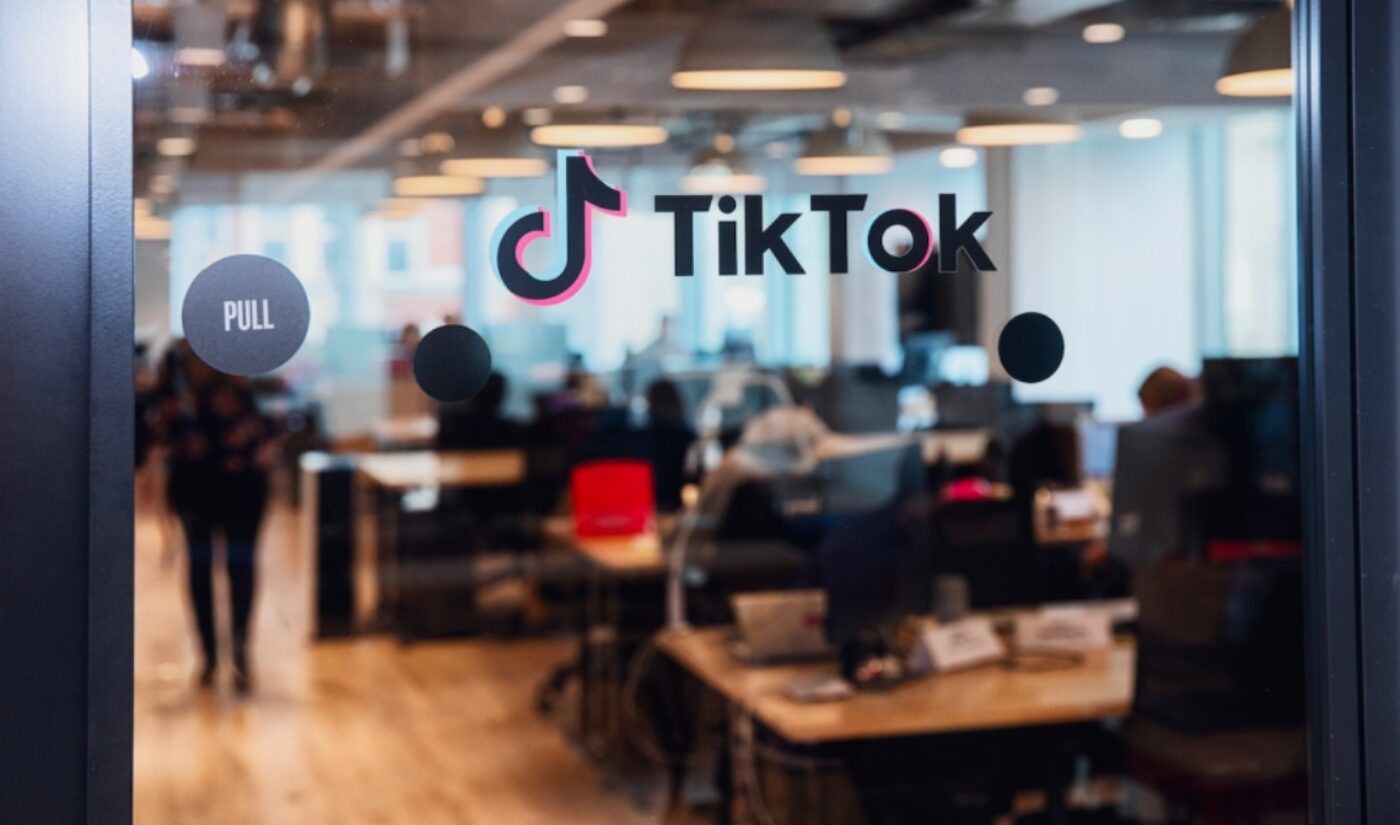 TikTok is facing renewed scrutiny from U.S. lawmakers over whether staff from its Beijing-based parent company, ByteDance, can access stateside users’ data.

To address lawmakers’ concerns, TikTok initiated “Project Texas,” which has the goal of making “substantive progress toward compliance with a final agreement with the U.S. Government that will fully safeguard user data and U.S. national security interests,” according to a recent letter to Republican senators from TikTok CEO Shou Zi Chew.

Part of Project Texas reportedly involves setting up a new team called U.S. Tech Services (USTS), which will be responsible for overseeing everything to do with the security of U.S. users’ data.

(TikTok hasn’t previously talked about USTS, but it’s worth noting there are several public job listings on its website looking for people like a senior data scientist, a site reliability engineer, and a “risk data mining” scientist to work in “Tech Services” for TikTok U.S.)

Now, Chew and Dingkun Hong, ByteDance’s VP of technology, have confirmed in a letter to staff (posted publicly this morning) that “the creation of a new department to manage US user data for TikTok” will have TikTok’s global chief security officer, Roland Cloutier, stepping back from his role.

Chew and Hong said establishing the department “is an important investment in our data protection practices, and it also changes the scope of the Global Chief Security Officer […] role.”

Cloutier, who joined TikTok in April 2020, won’t be leaving the company entirely. Instead he’ll shift into a senior advisory position, Chew and Hong said.

Kim Abarella, TikTok’s head of security risk and vendor and client assurance, will serve as its interim head of its “Global Security Organization,” the two added. She has been with TikTok since September 2021.

“With our recent announcement about data management changes in the US, it’s time for me to transition from my role as Global Chief Security Officer into a strategic advisory role focusing on the business impact of security and trust programs, working directly with Shou, Dingkun and other senior leaders,” Cloutier said in his own letter.

Cloutier will move into his new role Sept. 2.