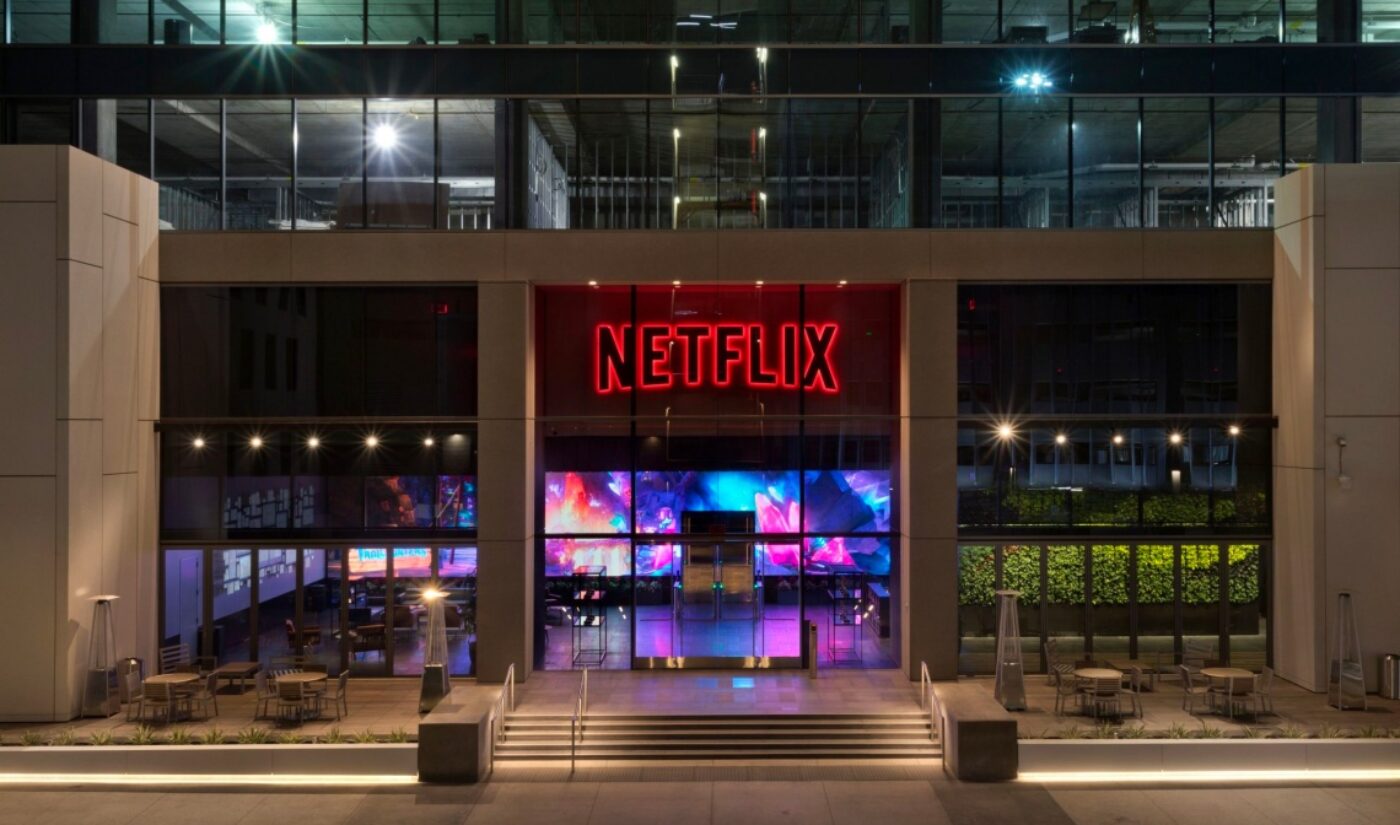 In a brief post, Netflix COO Greg Peters announced that Microsoft will serve as the “global advertising technology and sales partner” for the new subscription option. Peters cited Microsoft’s flexibility and privacy protections as key qualities that will help build “a new ad-supported offering.” Previous reports suggested that the Netflix team had consulted with Comcast, NBCUniversal, Roku, and Google as it searched for the ad sales partner it needed.

When Netflix CEO Reed Hastings first revealed that Netflix would launch an ad-supported tier, he spun the move as a means of offering “consumer choice” and letting subscribers “get what they want.” In a statement regarding the ad sales partnership, Microsoft President of Web Experiences Mikhail Parakhin appealed to similar ideas. “At launch, consumers will have more options to access Netflix’s award-winning content,” Parakhin wrote. “Marketers looking to Microsoft for their advertising needs will have access to the Netflix audience and premium connected TV inventory. All ads served on Netflix will be exclusively available through the Microsoft platform.”

Though the new tier will provide more choices for subscribers, it is also looking to reverse the disconcerting trends that have plagued Netflix since the start of 2022. The streaming giant has been beset by flagging subscription numbers, missed revenue targets, and several rounds of layoffs. Rolling out a cheaper subscription will encourage more sign-ups while simultaneously generating revenue through ad sales. Netflix has not yet revealed what the price of its ad-supported subscriptions will be. If it uses a similar model to Hulu, which already offers both ad-supported and ad-free plans, then viewers can expect to pay about $6.99 for the version of Netflix that includes commercials.

Now that Netflix has selected Microsoft to help it build its ad-supported tier, the two tech giants can get around to the actual business of building the platform. The new subscriptions don’t have a public release date yet, but when Hastings initially teased the development last April, he suggested that consumers could start seeing ads on Netflix “over the next year or two.”