Blue Wire, which works with creators on sports podcasts, has raised $2.5 million 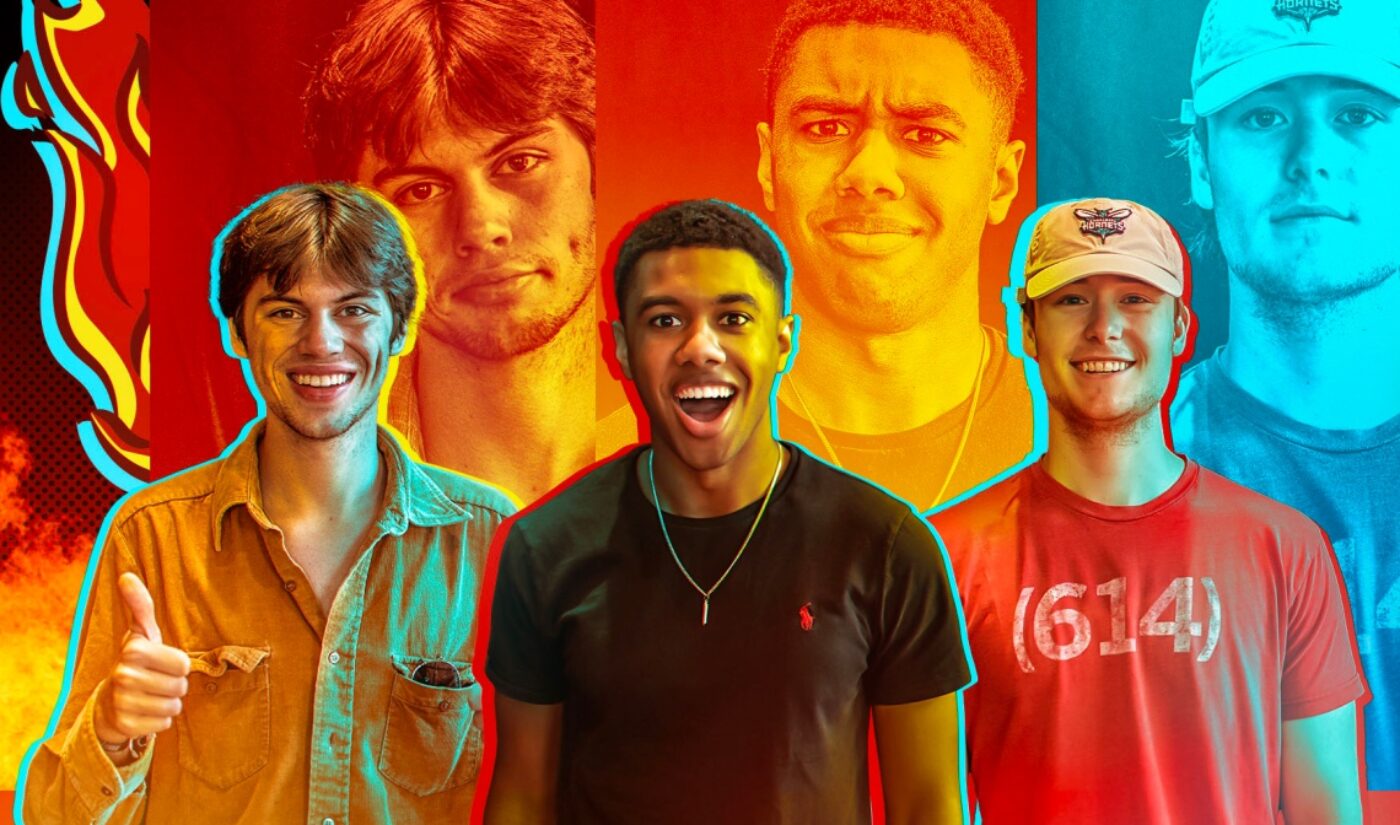 A notable producer of sports podcasts has added some new investors to its team. Blue Wire, which has worked with TikTok stars to increase its audience and revenue, has raised a $2.5 million injection of funding, according to Forbes.

The funding round is a convertible note, which means it’s a short-term loan that will eventually convert to equity. Participants include Dot Capital, which has invested about $5 million of the $11.4 million Blue Wire has raised thus far, and a pair of firms affiliated with East Carolina University. Kevin Jones, Blue Wire’s 33-year-old founder, is an ECU alum.

Jones selected this form of funding in response to current trends in the funding world. “A lot of VCs are pulling back,” he told Forbes. “They’re just like, ‘It’s too risky now.’ People are having to find different ways to raise money. I’m proud to be getting linked up with my alma mater, East Carolina.”

Recently, Jones has added a new wrinkle to his business by working closely with influencers. Matthew Sponhour, Blaiden Kirk, and Theo Ash, all of whom have significant followings on TikTok, are pictured above as the three co-hosts of Blue Wire’s Stay Hot. In addition to getting about 140,000 downloads per month, Stay Hot has engaged its fans with live coverage of significant events on the sports calendar, such as the NFL draft.

Blue Wire also brought in Mountain Dew to sponsor The Dew Zone, a podcast hosted by TikToker Druski. These influencer-driven shows have helped Blue Wire improve its financial situation by leaps and bounds. A report from earlier this year projected $10 million in revenue for the company in 2021, to go along with about 60 million downloads.

Jones’ recent success has made him bullish on Blue Wire’s future. He told Forbes that he is hoping to make his company profitable in 2023, and he is looking to raise additional funding to support the podcast network’s growth.