TikTok Shop struggled to catch on in the U.K. Now Bytedance is dialing back its e-commerce plans. 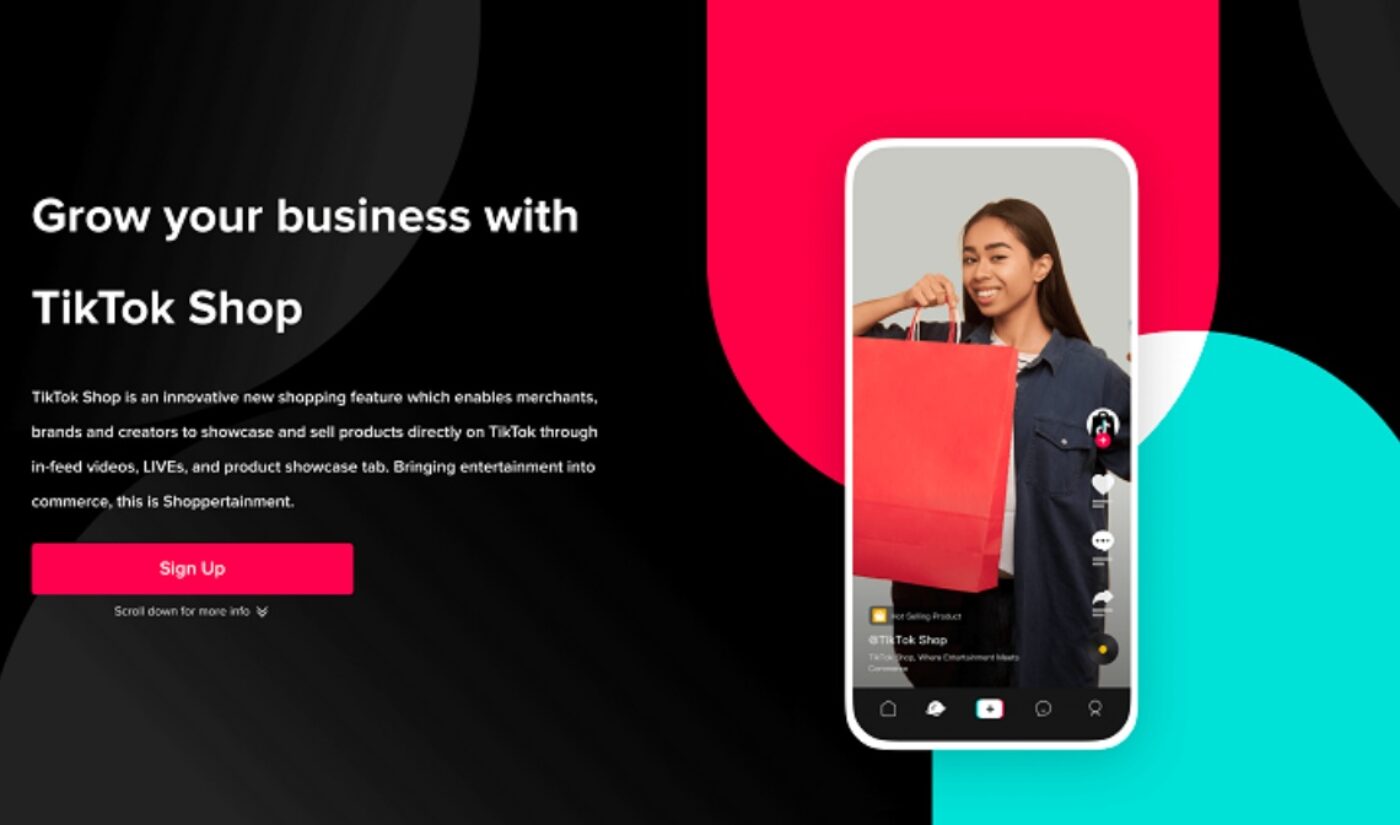 In Asia, TikTok’s massive audience has allowed the app to emerge as a major e-commerce hub. In the West, however, the story has gone a bit differently.

The Financial Times has published an article detailing the issues that have plagued the TikTok Shop platform in the U.K. After dealing with cultural clashes and poor sales, TikTok owner Bytedance has reportedly decided to halt its shopping feature’s expansion into Western territories.

According to The Financial Times, TikTok Shop was slated to arrive in Germany, France, Italy, and Spain in the first half of 2022 before coming to the U.S. later this year. Bytedance had several good reasons to promote e-commerce on its iconic app. Studies have shown that consumers often buy the products they see on TikTok, and giving creators the means to sell directly to those consumers figured to be a viable revenue stream.

Before launching in the West, TikTok’s e-commerce platform debuted in Indonesia, where it served a community with significant spending power. The Financial Times noted that more than 10 billion products have been sold on Douyin, the Chinese version of TikTok.

The plan to bring TikTok Shop to Europe and North America has been stymied by numerous problems. The Financial Times cited a TikTok employee who said that the requisite market “just isn’t there yet” in the target regions. “General consumer awareness and adoption are still low and nascent,” the employee added.  On the U.K. version of TikTok Shop, there has been low traffic and insufficient sales on commerce-oriented live streams. As a result, many influencers have given up on the platform.

Cultural divides have also exacerbated TikTok Shop’s Western woes. A previous Financial Times investigation revealed a divided workplace, in which London-based employees clashed with the Chinese leadership. Joshua Ma was removed from his role as the U.K. head of TikTok Shop after he reportedly said he “didn’t believe” in maternity leave.

Tubefilter has reached out to TikTok for comment. “We are always looking at ways to enhance our community’s experience and regularly test new features that inspire creativity, bring joy and innovate the TikTok experience in markets around the world,” reads a TikTok statement shared by The Financial Times. “We’re excited to experiment with new commerce opportunities that enable our community to discover and engage with what they love.”

While TikTok’s e-commerce expansion flounders, YouTube’s is still going strong. The top video platform (and TikTok rival) recently showcased the appeal of its shoppable videos and streams when it placed them front and center at its second-annual Beauty Festival.