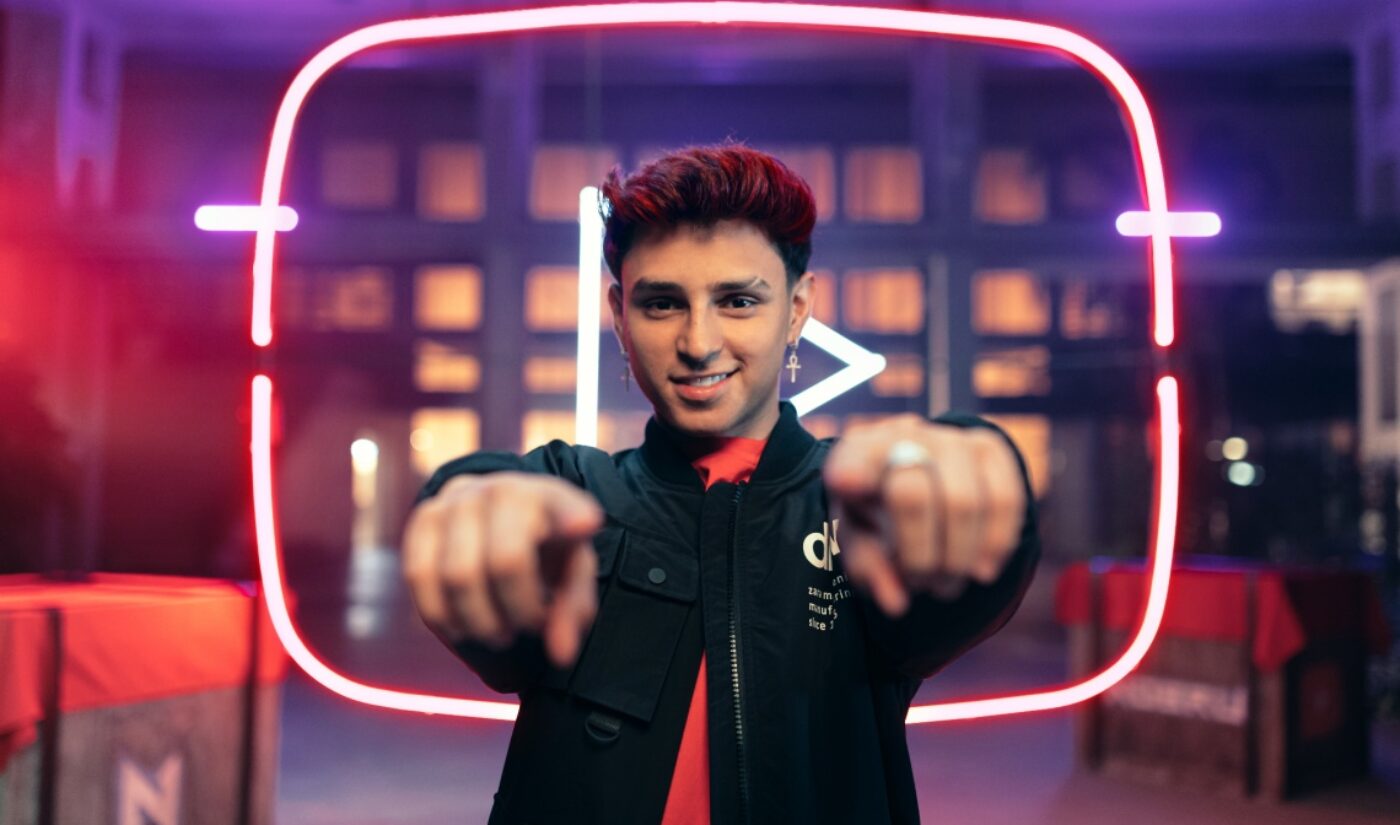 During July, the days are quite long — and YouTube Gaming is packing them full of events, special live streams, and announcements. To kick things off, the Twitch competition has announced a deal with one of Brazil’s most popular gamers. Nobru, who entertains 13.5 million subscribers by playing games like the battle royale title Free Fire, will stream exclusively on YouTube Gaming.

Nobru, whose real name is Bruno Goes, announced his new deal across a series of posts and videos. Lester Chen, YouTube’s Global Head of Gaming Creators, confirmed the signing as hyped up the Brazilian creator, calling him “one of the largest gaming personalities in the country.”

🇧🇷 Proud to announce that @nobru will be streaming exclusively on @YouTubeGaming 🇧🇷

Words can’t do justice to describe his ascent from the favelas of Brazil to becoming one of the largest gaming personalities in the country. 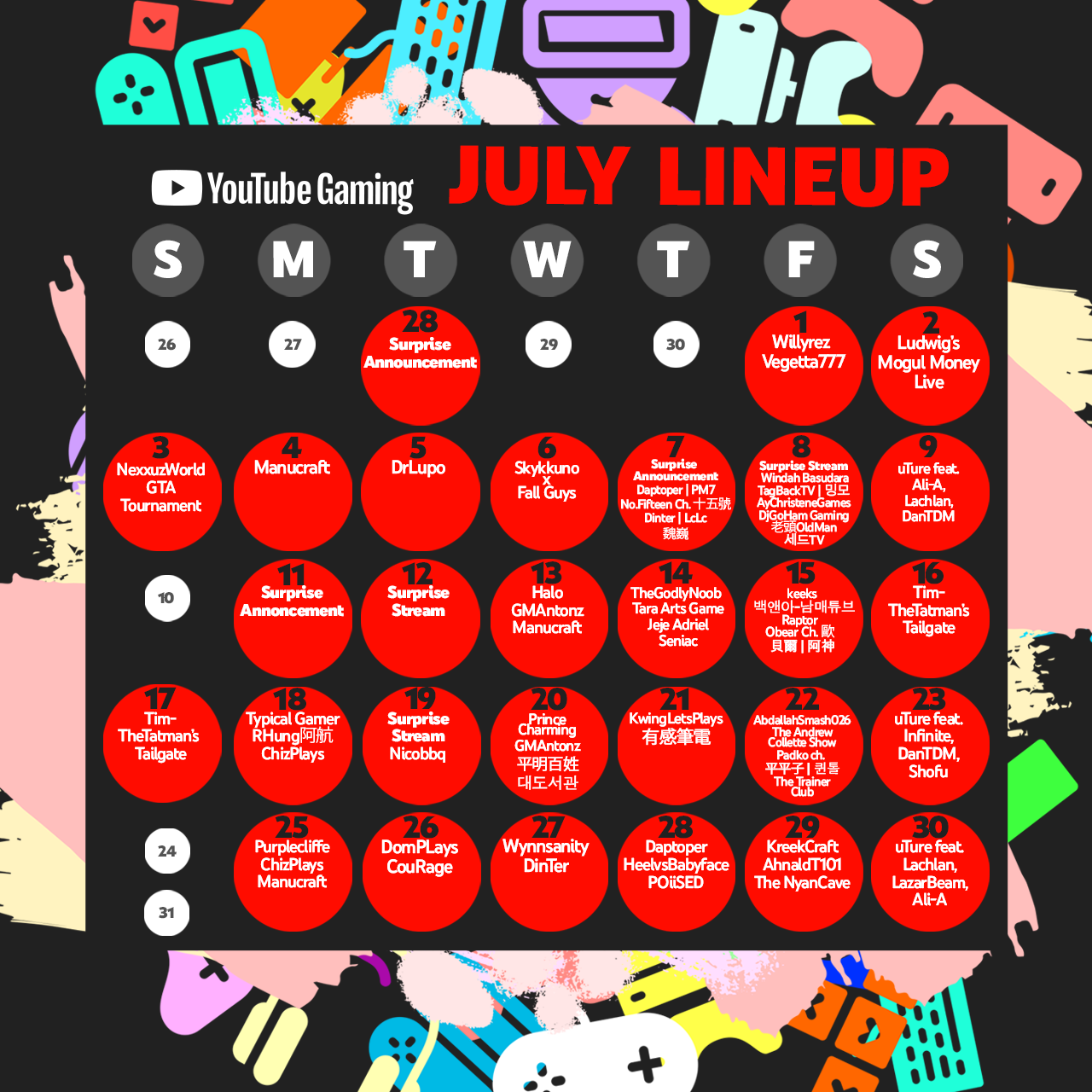 Few Brazilian influencers can rival Nobru’s mass appeal, and that makes him a great choice to join the star-powered lineup YouTube Gaming has assembled. The platform’s July slate will feature some of the most popular gamers in the world, including Ludwig Ahgren. The variety streamer, who made waves across the industry when he signed an exclusive contract with YouTube Gaming late last year, will now team up with his partner platform to produce a live version of his game show. The IRL edition of Mogul Money, announced two months ago, will pit streamers against one another in a Jeopardy!-style competition.

The event is set to go live from Inglewood’s YouTube Theater on July 2. It will also be streamed on Ludwig’s YouTube channel. Guests will include the Canadian star Felix ‘xQc’ Lengyel and the soft-spoken streamer Sykkuno. The latter creator recently signed a YouTube Gaming deal of his own.

If you prefer to fill your July with summery content, YouTube Gaming has you covered. On July 16, the platform will head to Frisco, Texas to stream TimTheTatman’s Tailgate, a two-day bonanza led by the titular YouTube Gaming partner. The climax of the weekend will be a $100,000 Fortnite tournament, which fans can watch by tuning into TimTheTatman’s YouTube channel.

Throughout the month, YouTube Gaming will fill out its content slate with new episodes of its existing series. The competition show uTure, hosted by British gamer Ali-A, will continue into July. New episodes will drop on Saturdays.

For more details about YouTube Gaming’s July plans, head over to the platform’s official blog.