Creators like CouRage and Nadeshot participated in a Web3 gaming platform’s $13.5 million seed round 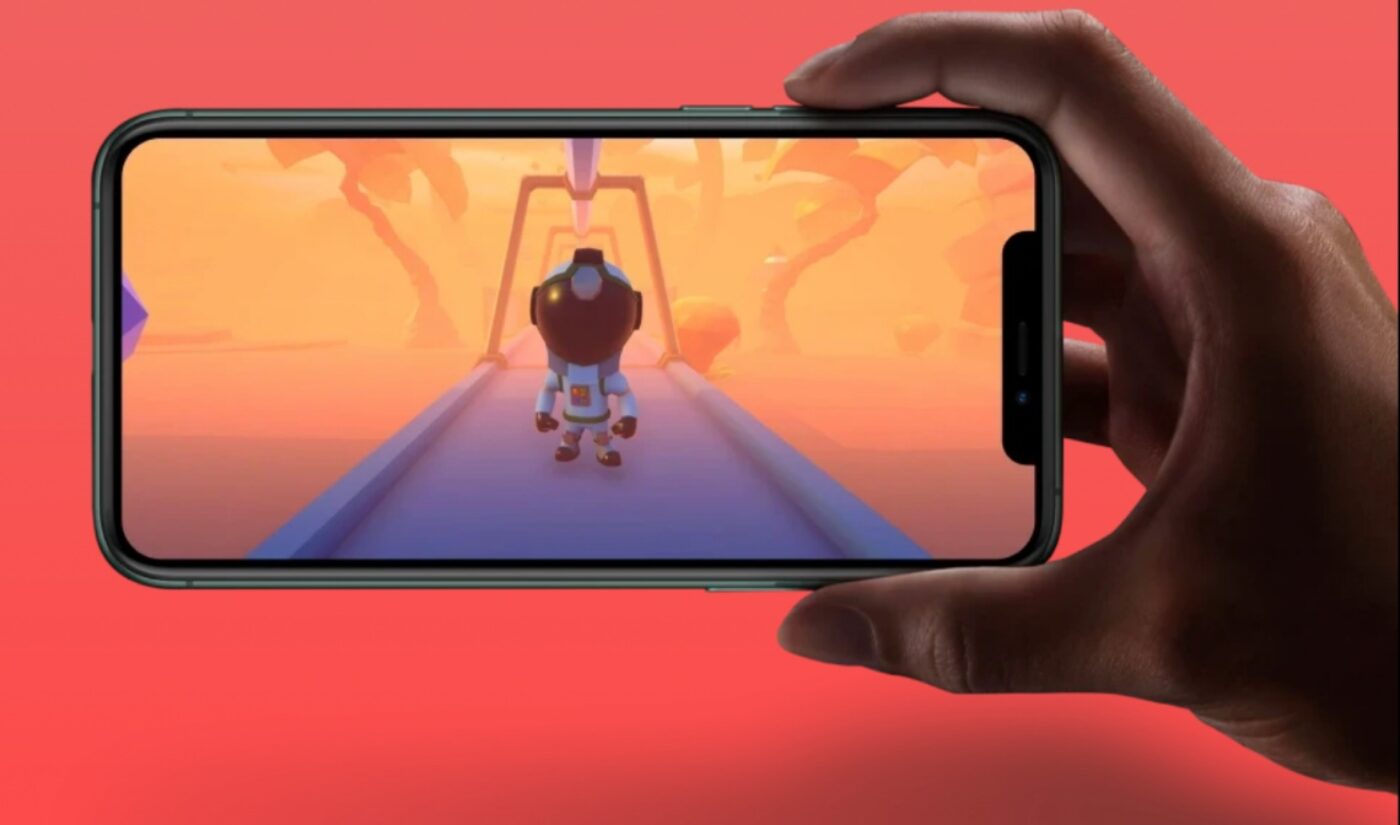 Soba is looking to make game design accessible to the masses by providing creation and monetization tools that work across platforms. The company’s co-founder and CEO, Juha Paananen, explained that his own transition from a game player to a game designer inspired him to create Soba. “I found a way to express my creativity beyond what any other art form allowed me to. Being able to express myself through building games unlocked a new side of me and has majorly contributed to my personal growth,” Paananen wrote in a blog post. “What started as a fascination with virtual worlds built by others, has led me to build worlds and experiences myself for others to enjoy.”

Paananen noted that many game design tools are restricted to PC owners and require extensive knowledge of coding languages. Soba, in contrast, will appeal to mobile gamers in particular, and will feature a “no-code” interface. Two of the creators who participated in the seed round, ClashwithAsh and Alvaro845, are known for playing the smash-hit mobile gaming franchise Clash of Clans.

Games designed on Soba will be monetizable thanks to the platform’s integration of Web3 features. Unlike some other metaverse gaming platforms, Soba doesn’t use a “play-to-earn” structure that rewards players with virtual currencies. Instead, those tokens will be dispensed to the makers of the games themselves through a “create-to-earn” system. And since the platform is being built “before any token,” it won’t require users to possess any assets on the blockchain before they get started.

“Our intention is to bridge the gap between the gaming and the crypto world,” Paananen wrote. “We want to build a welcoming space where anyone could find an exciting game to play regardless of their previous experience and skill. Our focus is on making an incredible play experience where players can own the assets they invest in.”

Lightspeed has established itself as a major backer in the creator economy. It has funded website-building company Fourthwall and shoutout platform Cameo in addition to its many other investments.

With Soba’s seed round secured, Paananen and co. are launching the alpha version of their platform. If you want to get your name on the waitlist, you can head over to Soba’s website. The company is expecting to move into its beta phase during the fourth quarter of 2022.