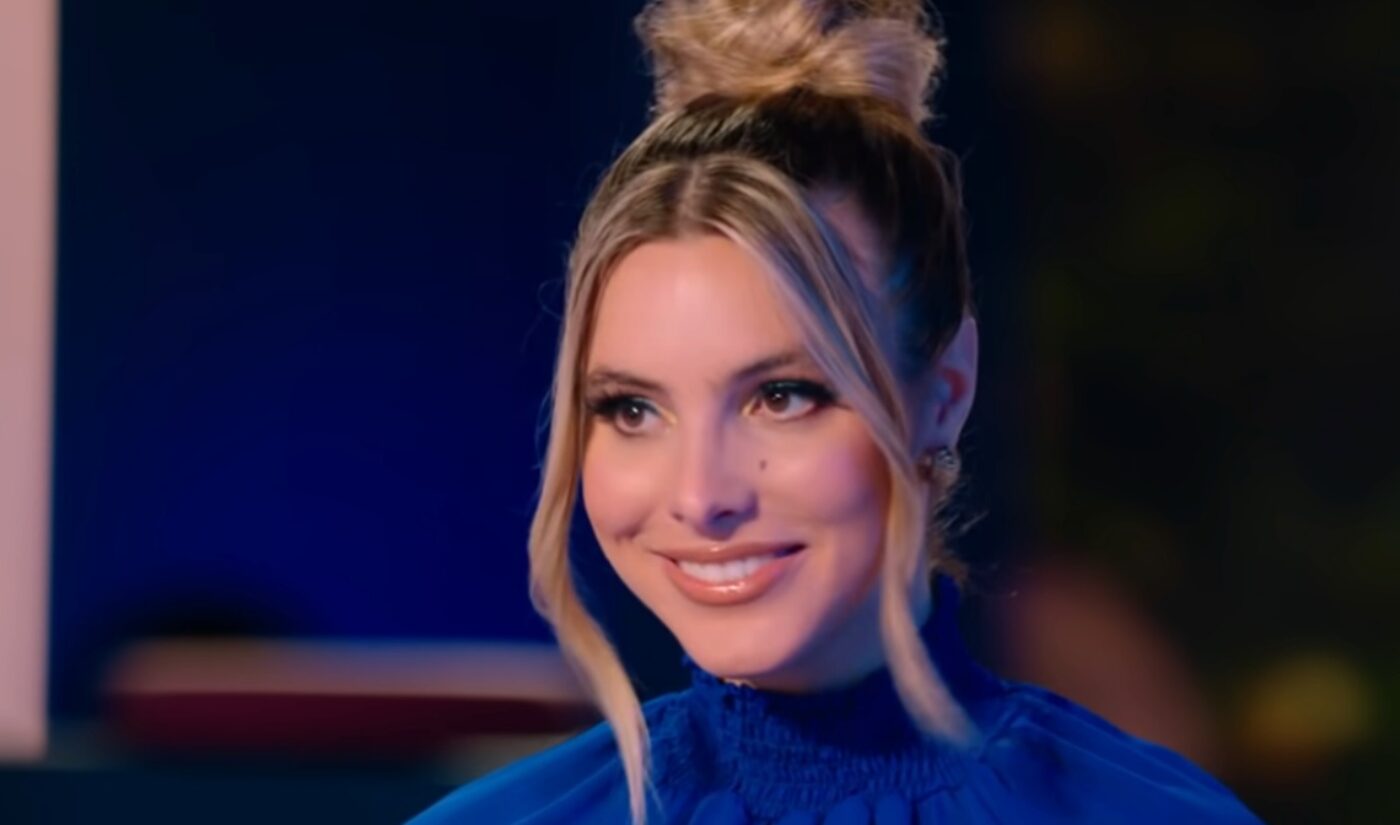 Samsung has chosen a TikTok-famous animator to receive its latest $250,000 deal. The Korean electronics company recently wrapped up the second season of the competition series Exposure, which featured eight creators vying against one another in hopes of securing the coveted contract. Ben Treat, the visual artist behind the TikTok channel Frantic Frames, was named the season winner after he prevailed across a series of themed challenges.

Exposure is currently hosted by Lele Pons, the Colombian creator who was once one of the top draws on Vine. For the show’s second season, Pons worked alongside Adam Wahid, whose short films have accrued more than 4.4 billion views on YouTube. Wahid led a judging panel whose rotating cast included fellow social standouts Hannah Stocking and Patrick Starrr. So it’s safe to say Exposure had no shortage of online video cred among its host and jury.

The eight contestants who participated in Exposure‘s second season aren’t exactly nobodies, either. Some of them, such as makeup artist Cindy Chen and ventriloquist Landon Harvey, have more than one million followers on TikTok. Perhaps those established followings identified the competing creators as appealing partners for Samsung. The tech giant had a big presence in the show itself, as many of the challenges required contestants to utilize the company’s devices.

The second season of the show was distributed via Pons’ YouTube channel, which offered it plenty of additional exposure (sorry). After eight episodes, Treat took the top prize and earned the opportunity to collaborate with Samsung.

Though Exposure has run for two seasons across two different platforms, its latest batch of episodes arrived among a wave of reality competition shows based around up-and-coming creators. Canadian gamer Proze recently snagged a million-dollar prize after winning a FaZe Clan contest, and British influencer Ali-A recently teamed with YouTube to offer a $100,000 prize to aspiring creators. It seems that established creators are seeing the value in promoting people who are just coming up.

For Treat, whose stop-motion creations have earned him 1.5 million TikTok followers, Samsung’s $250,000 windfall will go a long way. Animation, after all, is a time-consuming art. To succeed in that category, you need all the exposure you can get.