MrBeast urges VidCon attendees to focus on audience, not algorithms 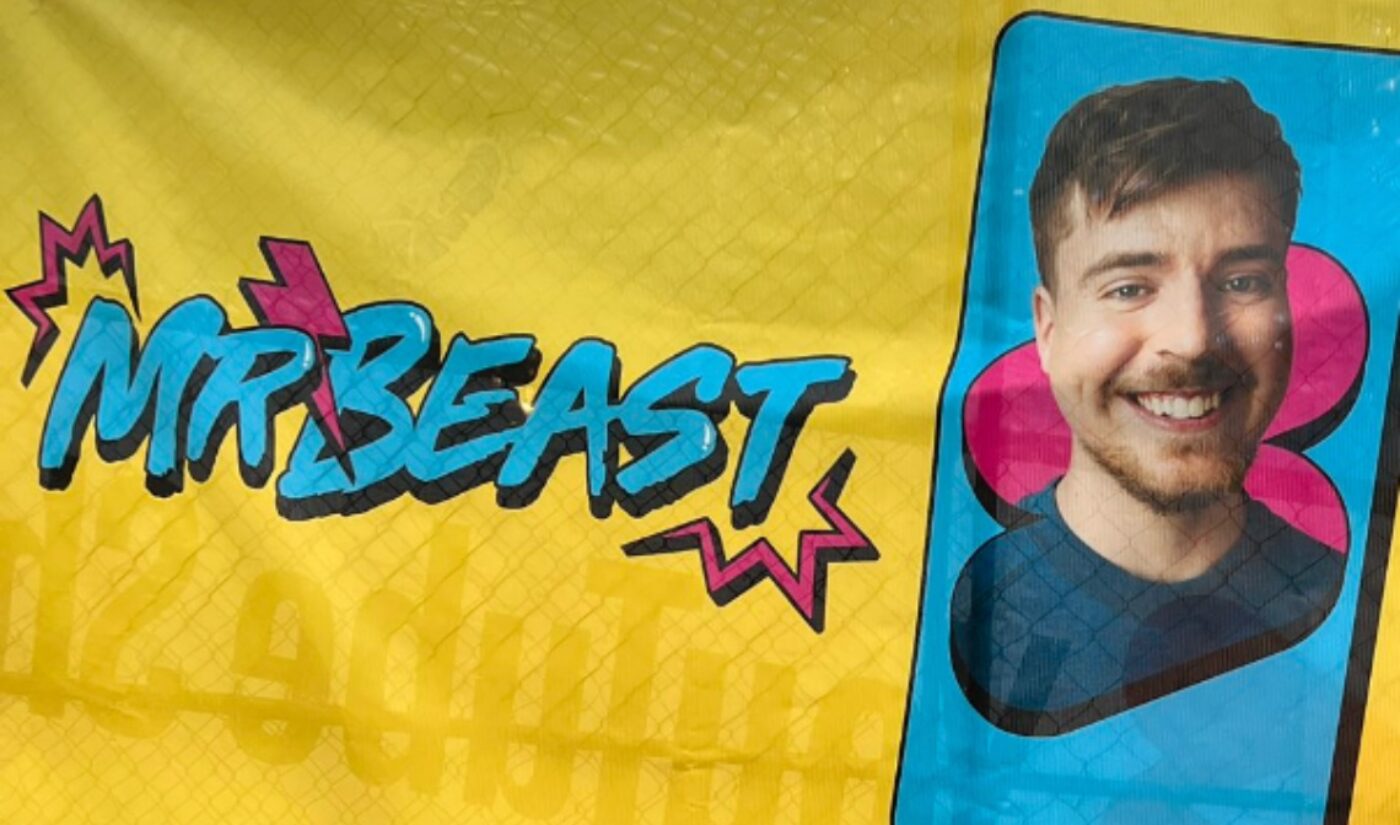 Going into VidCon, one of the most anticipated sessions was a conversation between YouTube director of product management Todd Beaupré and ultra-popular creator Jimmy ‘MrBeast‘ Donaldson. The goal of their talk was to explain the enigmatic YouTube algorithm to creators.

As it turned out, Beaupré and Donaldson used their algorithmic deep dive to tell attendees not to focus on the algorithm. Beaupré recommended that creators adjust their language. Instead of asking questions like “How do I satisfy the algorithm?” they should ask “How do I satisfy the audience?” Donaldson agreed with that advice and urged the packed audience in front of him to write Beaupré’s wisdom down.

Donaldson and Beaupré didn’t just express skepticism about the platform-wide obsession with the YouTube algorithm. In general, they warned creators about focusing too much on analytics at the expense of engagement and content development. “Don’t obsess over the real-time stats,” Beaupré said. “Just have patience and don’t sweat it too much.” Donaldson agreed that videomakers shouldn’t freak out if their subscribers don’t like a new video. He explained that even though he has more than 97 million subscribers on his main channel, he still gets most of his views from non-subscribers.

Despite their numerous cautions about the dangers of focusing too much on numbers, Beaupré and the Beast did spend some of their session time discussing YouTube’s algorithm. Interestingly enough, the machine learning system behind YouTube’s recommendation engine and the human profiting off those recommendations approach online video in the same way: They both look at past videos to predict the types of content that will perform well in the future. Beaupré said that the algorithm considers personalization (“what do we understand about each viewer”) and performance (“how is a video performing”) when picking out its recommendations.

For Donaldson, learning from the past means making each video better than the one before it. “You just make a ton of videos, you improve something every time, and you do that as long as you can.” The result, he said, is that your 100th video will be four times better than your first. At the same time, creators can’t be afraid to adapt. Donaldson noted that he stopped doing a series in which he donated large sums to Twitch streamers because he didn’t want to be known as the guy who donates to Twitch streamers. “You sometimes have to make a decision, even if a series is doing well,” he said. The best plan is “predict the future instead of running something into the ground and pivoting.”

Creators who are willing to adapt will have an easier time breaking out on YouTube than the ones who strictly adhere to the guidelines they believe the algorithm mandates. Beaupré noted that YouTube keeps an eye on channels that cross 300 subscribers, and “thousands of channels” reach that benchmark each day. If you want to stand out among that crowd, it helps to tell a story your audience will love — no matter what the numbers might say.