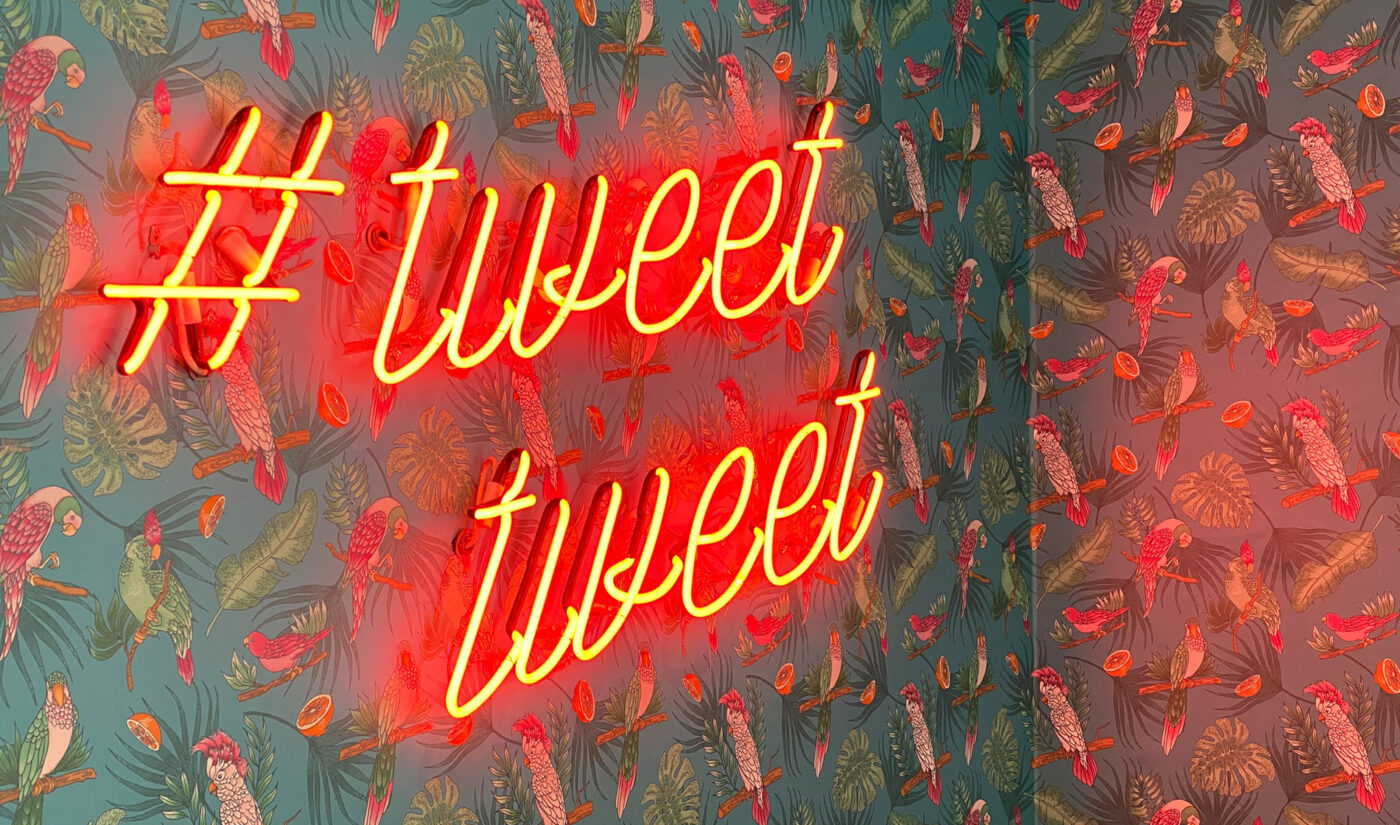 At least, for some people.

Twitter this week introduced its new feature Notes, which lets users create long-form articles with the same kind of rich text formatting and media-embedding capabilities you’d find on sites like Medium and WordPress.

Social media consultant Matt Navarra tweeted an in-depth video look at how Notes works, showing that the feature is its own tab where users can create a new Note, scroll through past drafts, and see all the Notes they’ve already published.

The Notes editor allows users to embed photos, GIFs, images, and tweets, and does not appear to have a character limit, allowing for the kind of written content that Twitter historically has not had a place for. (It’s worth noting that users have had workarounds pretty much forever: There’s services like TwitLonger, plus DIY solutions like tweeting screenshots of text or linking out to a Google Doc.)

Once Notes are published, they look basically like a tweet linking out to an article: the Note’s cover image is front and center, with its headline below, and the whole link card is clickable. Click it, and you’ll be taken to the Note’s dedicated page to read the whole thing.

Twitter said Notes are currently being tested with a “small group of writers” in Canada, Ghana, the United Kingdom, and the United States. The platform is tweeting a thread with each writer’s first Note as they’re published.

It’s not clear when more users might have access to Notes. It’s also not clear if Twitter will expand Notes to all users as a general feature, or if it will be restricted to writers only.

On that note (no pun intended), Twitter clarified in a statement that “When we say writers, we’re not just thinking of journalists or authors with large followings. Writers can also be bloggers, newsletter publishers, comedians, content creators, social media community managers, poets, screenwriters and anyone else on Twitter who writes, has a profile as an opinion leader or simply has something to say.”

In tandem with the Notes announcement, Twitter said it’s launching a “Twitter Write” team that’ll focus on supporting long-form written content from the above professionals. The team will handle Notes and Revue newsletter subscriptions, which Twitter began testing in August 2021.