Online video ad spend is up 30% since the last quarter, and YouTube still leads to way 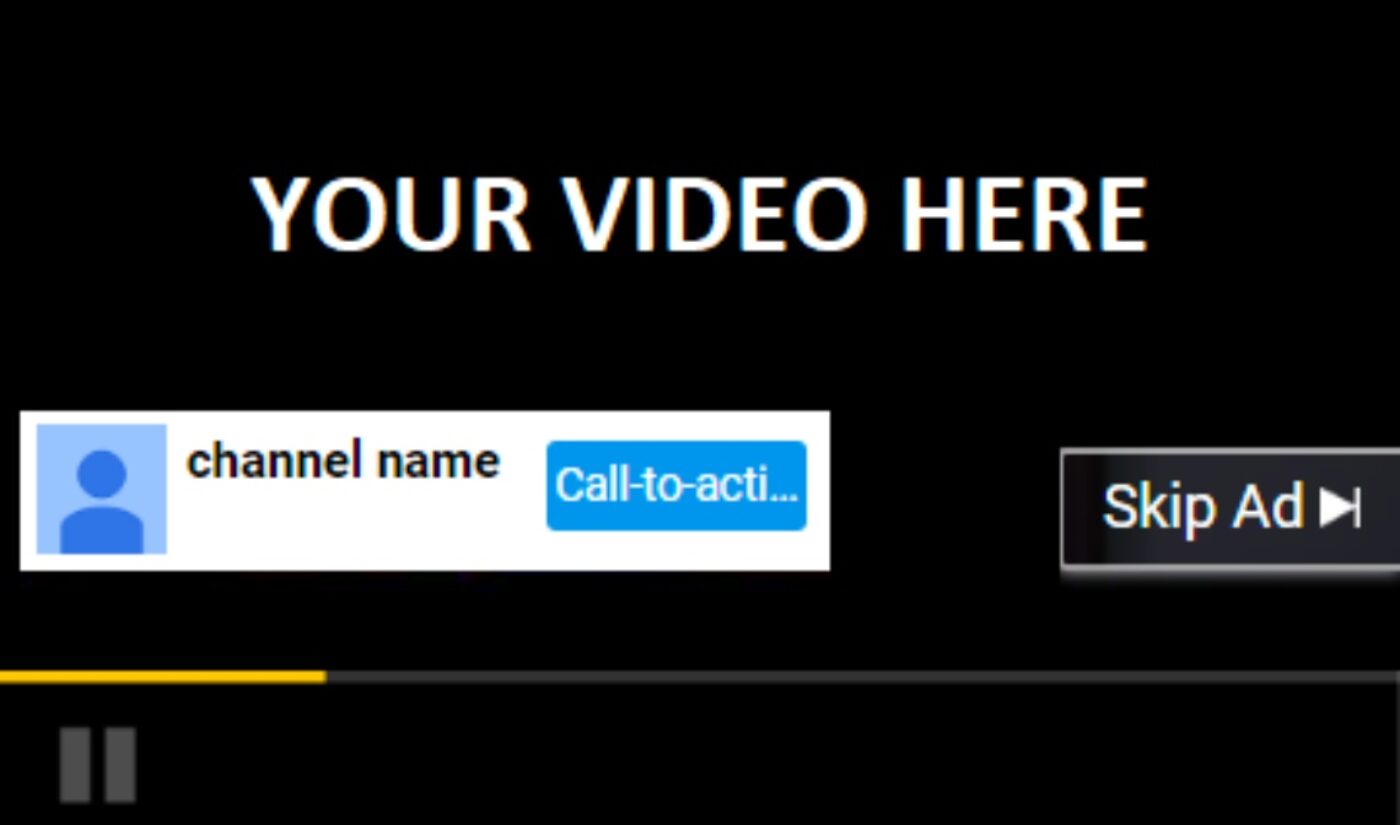 Lately, there have been several reports cataloging TikTok’s rise as an online video powerhouse. The popular app is gaining on its competitors in terms of viewers, watch time, and cultural impact, but when it comes to advertising, there’s still no question about what the top online video platform is. New data from MediaRadar confirms YouTube‘s status as an indispensable part of the online video ad landscape.

MediaRadar, an intelligence and sales platform, used its latest slew of data to discuss trends in the digital media ad biz. Since Q4 2021, online video ad spend is up 30%. The number of advertisers contributing to that spend is up 21% quarter-over-quarter, and the report suggests that many of those newcomers are committing their resources to a trusted publishing partner. Among campaigns that run solely on YouTube, spend is up 57% to $482 million. For the campaigns that eschew YouTube altogether, spend is down 56% to $63 million.

Both of those figures are small potatoes compared to the $5 billion being spent on online video ad campaigns that reach both YouTube and other platforms. That statistic shows that the online video ad market is much larger than just YouTube, but 74% of the companies that invest in online video spend money on the Google-owned platform.

Clearly, advertisers want to incorporate a variety of formats and platforms into their online video campaigns, and that desire is good news for YouTube. The top platform offers several options that some of its competitors do not; for example, while 98% of ads on non-YouTube platforms ran between 0 and 30 seconds in Q1 2022, 17% of YouTube ads were longer than that, according to MediaRadar. And while the non-YouTube platforms offer almost exclusively pre-roll ads (97%), YouTube ads now appear predominantly as mid-rolls (28%) or post-rolls (42%).

The most recent of those reports dropped back in April. During that call, Alphabet reported quarterly revenue of $6.87 billion for YouTube. While that came in slightly below projections, the MediaRadar study suggests that YouTube’s earnings could rebound in Q2.