Netflix is reportedly eyeing Google as a potential ad supplier 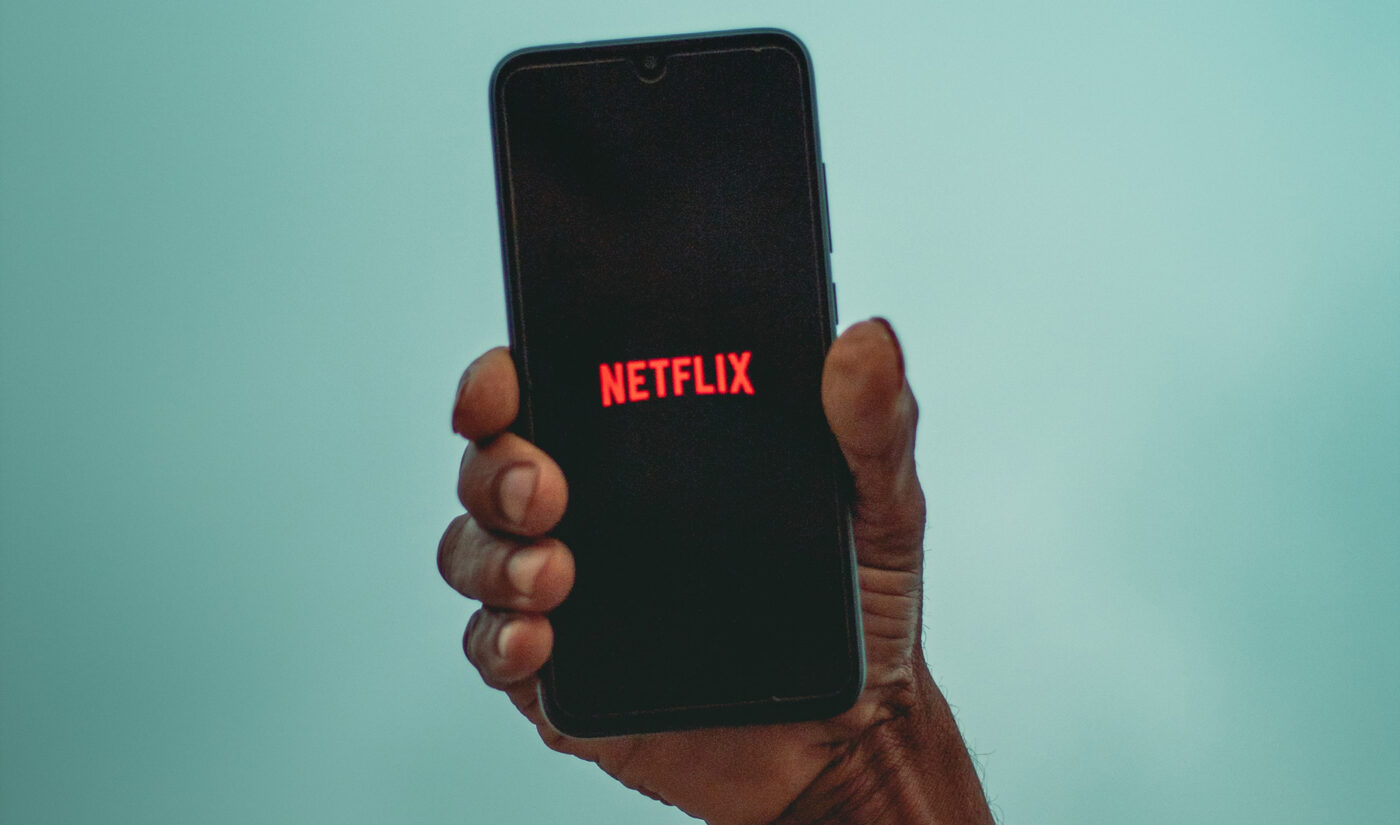 Netflix is reportedly considering Google a potential partner for launching an ad-supported tier of its streaming service.

We’ve known about Netflix’s ad plans since April, during the company’s devastating first-quarter earnings report. On a call to investors, CEO Reed Hastings said that though he has “been against the complexity of advertising, and a big fan of the simplicity of subscription […] I am a bigger fan of consumer choice.”

Hastings said having an ad-supported tier would pave the way for some people to pay less and still access Netflix’s seemingly ever-more-expensive service.

Ads aren’t going to be an immediate thing. Hastings said Netflix plans to introduce them “over the next year or two.”

And for now, the beginning stages of developing an ad-supported tier involve Netflix finding a partner who can supply those ads.

The Information previously reported Netflix had met with Comcast, Comcast’s subsidiary NBCUniversal, and Roku to discuss teaming up on ad sales and/or on the new technical infrastructure Netflix will need to run ads against its content.

Now, people familiar with the matter have told CNBC Netflix has also met with Google.

One source (whose identity was kept anonymous) said Netflix is aiming to lock down an ad partner within the next two to three months, then hire a senior executive and a team to liaise with said partner.

It’s not clear how far along talks with Google or any other potential partners might be.

In a statement, Netflix told CNBC, “We are still in the early days of deciding how to launch a lower priced, ad-supported option and no decisions have been made. So this is all just speculation at this point.”