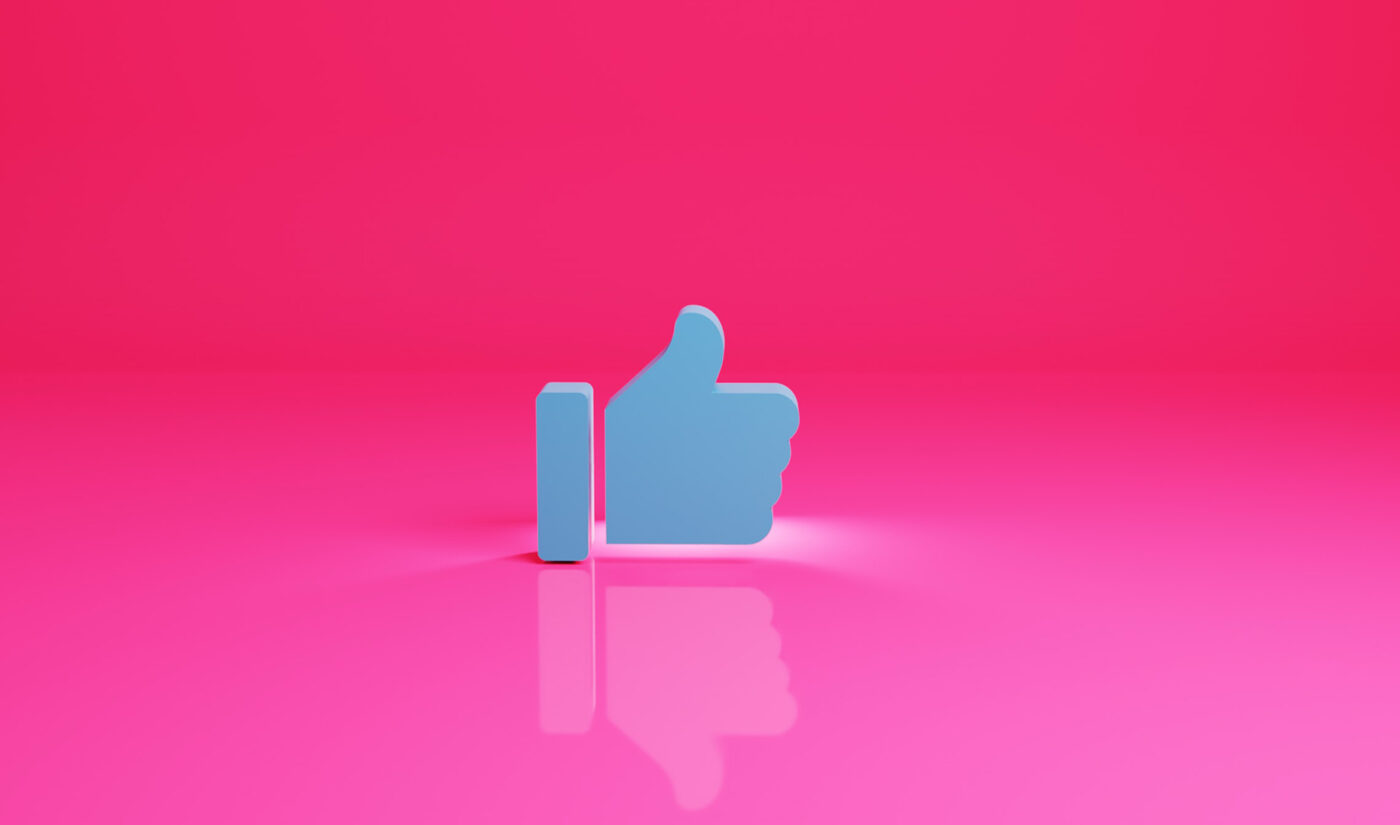 Mark Zuckerberg says Facebook and Instagram are expanding their handful of monetization programs to more creators, and won’t take a cut of creators’ revenue through 2024.

In a post to his Facebook page, Zuckerberg said Meta (Facebook/Insta’s parent company, which also used to be called Facebook) is focusing on “updates that will help creators build more for the metaverse.”

“We’re heading towards a future where more people can do creative work they enjoy, and I want platforms like ours to play a role in making that happen,” he added.

Over the past couple years, Zuckerberg and Instagram head Adam Mosseri have doubled down on communicating the importance of content creators to both platforms’ continued existence, and Facebook’s new revenue-sharing policy does turn some of that talk to action.

More creators can get Facebook Stars and Reels bonuses

Facebook and Instagram are also expanding a few monetization programs. Facebook Stars, an on-platform currency previously only sold for livestreams, are being opened to all eligible creators who livestream, make VOD content, or make Reels, Zuckerberg said.

Previously, Stars were only available to members of Facebook’s Level Up program and “managed partners,” per Meta.

A Meta spokesperson tells Tubefilter that starting this week, creators with at least 1,000 followers who are in markets where Stars are sold and adhere to partner monetization and content monetization policies will be able to apply.

Instagram’s Reels Play bonus program is being opened up, too. Zuckerberg didn’t get specific, but said more creators on Facebook will get access to the program—which rewards Reels creators with cash if their videos hit personalized monthly view count targets—and will be able to crosspost their Reels to Facebook.

A Meta spokesperson offered more details, saying U.S.-based creators can apply for the program if they have created at least five Reels and have a collective total of 100,000+ views in the last 30 days. (Like with Stars, creators must meet partner/content monetization policies.)

Another expansion: Instagram is letting more creators display NFTs on their accounts, and is planning to let people include NFTs in their Instagram Stories via Meta’s SparkAR augmented reality platform. Facebook plans to start doing the NFT-in-bio thing as well, starting with “a small group of US creators,” Zuckerberg said.

Zuckerberg additionally mentioned Instagram is testing a creator marketplace “where creators can get discovered and paid, and where brands can share new partnership opportunities,” but we’ve known about that for a year now.