Meta is changing Facebook’s feed to be more like TikTok 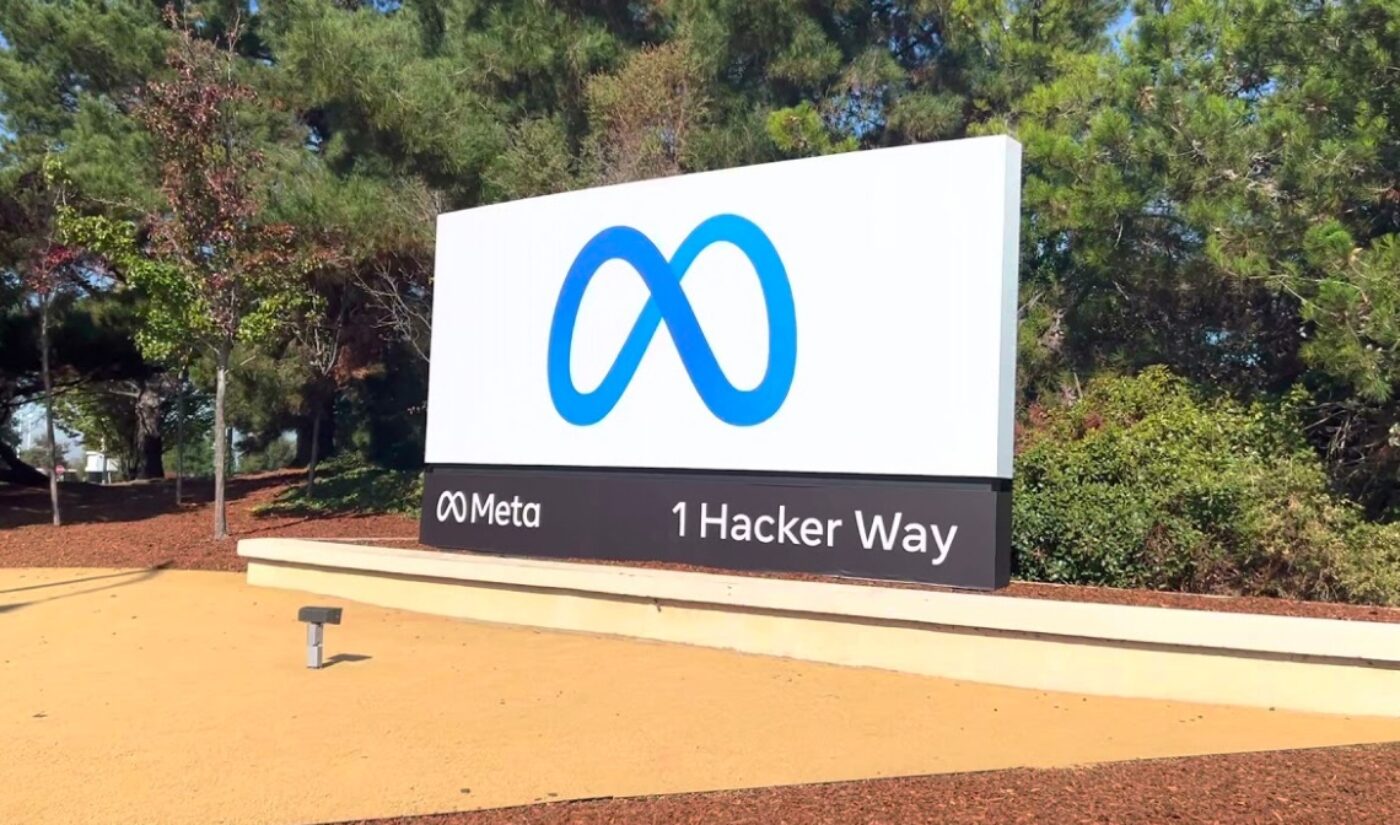 The Verge has shared an internal memo that was written by Facebook chief Tom Alison and distributed among the platform’s employees in April. The document discusses Alison’s plan to turn Facebook’s feed into a “discovery engine” by increasing its reliance on Reels and adjusting it so that it recommends content users don’t already follow.

TikTok isn’t mentioned once in Alison’s six-page memo, but it’s clear that Meta wants its social platforms to function similarly to the short-form innovator. TikTok’s For You feed, when combined with the app’s devilishly effective algorithm, has led to a massive amount of watch time. Meta is hoping that by copying a competitor’s signature feature (again) and combining it with the massive scale provided by Facebook and Instagram, it can create “a world-class recommendations system” and keep pace with its competition.

Up until now, Facebook has utilized what Alison calls an “entity-centric approach to discovery.” That meant its users mostly saw content from their friends, family members, and follows. In the internal memo, Alison acknowledged that the scrolling habits of social media users have changed, and Facebook must adapt in order to remain relevant. “Social media products – including our own – are delivering value by investing more in discovery engines that help people find and enjoy interesting content regardless of whether it was produced by someone you’re connected to or not,” Alison wrote. “We see this both in research as well as in the growth of products like Reels, Watch, and In-Feed Recommendations (IFR).”

Facebook is hoping that this shift can beat back some of the gains TikTok has made during its rise to prominence. Last year, according to The Verge, the TikTok app got 20% more downloads than Facebook and 21% more than Instagram. The watch time gap is even more astounding. During the first three months of 2022, iPhone users spent 78% more time on TikTok than on Facebook.

To reverse that trend, Facebook’s chief believes that his company — long known for its focus on community and interpersonal connections — must make it easier for viral content to spread across its platform. TikTok’s chat feature, which is easily accessible from the For You feed, has helped make it a driver of culture. Facebook’s answer will be to reintegrate Messenger into Facebook as part of an increased emphasis on sharing.

“What we’re really finding is that people want to connect over content,” Alison told The Verge. “And so a lot of where we’re going with Facebook is trying to bring you the best content that’s going to really cater to your interests, but then making it super easy to share that and discuss and connect with other people in your network over that.”

To promote that level of connectivity, Facebook will emphasize its Reels format, which it copied from TikTok, and its Stories format, which it copied from Snapchat. As you can see, Meta has a very specific approach for dealing with the innovators in its industry. But that strategy seems to work. During the most recent Facebook earnings call, Mark Zuckerberg said that half the time people spend on Facebook is used to watch videos.

The Verge‘s article also includes some responses from Meta employees, who seem a bit concerned about the company’s shift. “I think there’s a real risk in this approach that we lose focus on our core differentiation (the social graph and human choice) in favor of chasing short-term interests and trends,” one of them wrote. There are also questions about Facebook’s algorithm itself, since it tends to promote some…unsavory content when it pulls recommendations from across the platform.

Alison told The Verge that creating a quality recommendation engine is a “big responsibility.” Perhaps a shift in feed priorities will abate Facebook’s deluge of misinformation, but I think I speak for a lot of users when I say “I’ll believe it when I see it.”