The TikTok community is mourning the death of influencer Cooper Noriega 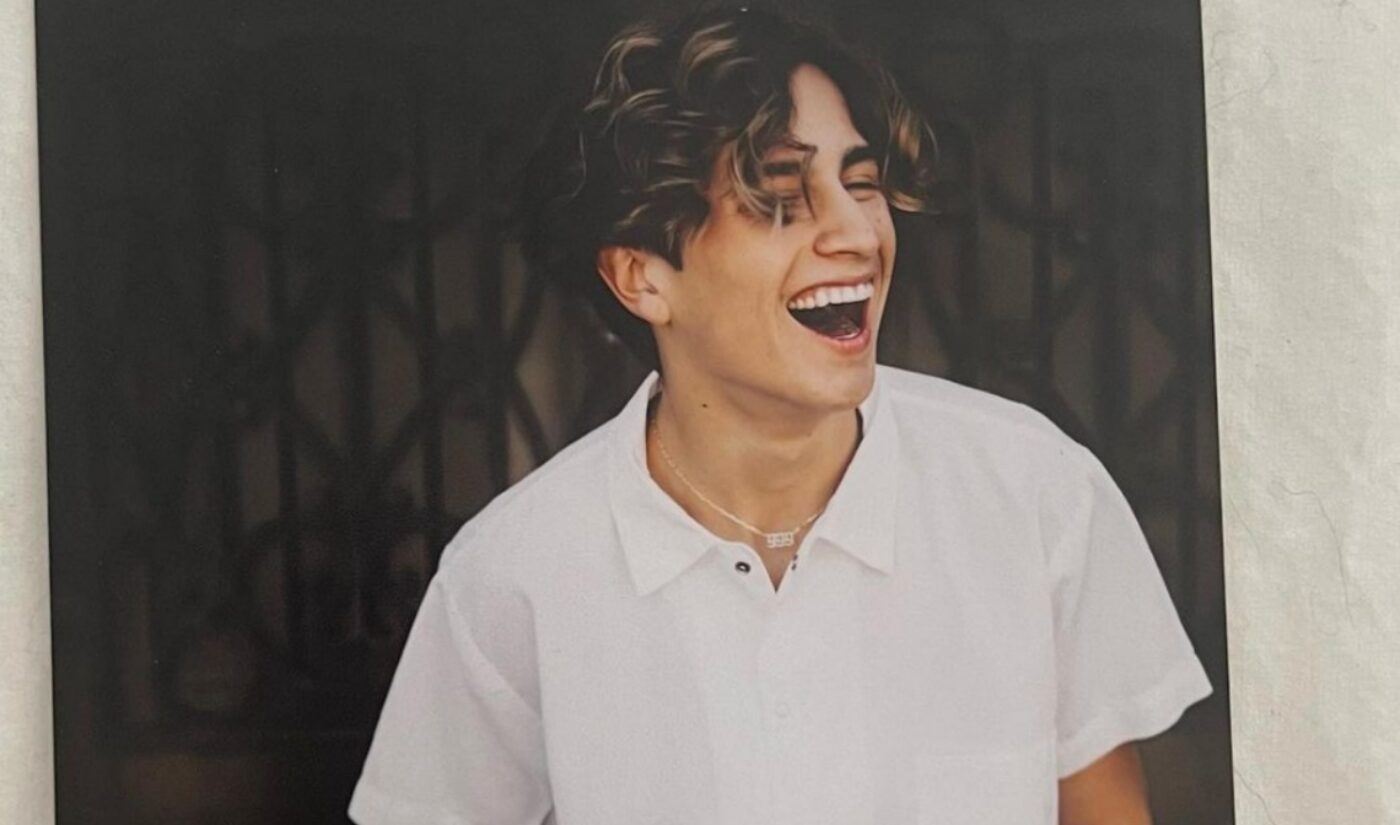 A TikTok star known for his connection to the Los Angeles influencer community has passed away. The body of Cooper Noriega was found in the L.A. suburb of Burbank on June 9. He was 19 years old.

Noriega’s death was first reported by TMZ on June 10. The next day, his sister acknowledged his passing in a post on his Instagram account. “On behalf of our family we want to thank you all for the kind words of our little coop,” she wrote. “His passing is an absolute tragedy to our family and loved ones. We pray that we all as a community can continue on his legacy. He loved each and everyone of you. Please feel free to reach out to us as we love feeling all the support.”

The cause of Noriega’s death is currently under investigation. Less than 24 hours before his body was discovered, he posted a chilling TikTok video in which he seemed to forecast his impending fate. Noriega talked openly about his mental health and established a Discord server where his fans could discuss their own struggles.

Noriega attracted more than 1.7 million followers by dancing, sharing snippets of his life, and hanging out with other creators. Some of those collaborators shared their remembrances of his after learning of his passing. A particularly touching Instagram tribute came from Nessa Barrett, who appeared in videos with Noriega. The post has received more than 2.4 million likes so far.

Social star Sabrina Quesada, who dated Noriega for about two years, called the departed TikToker “the light of my life.” In the comments section of her tribute, she received condolences from the likes of Charli D’Amelio, Avani Gregg, and Larray.

At the time of this post, Noriega’s social accounts have not yet been made private.