68% of consumers already experience the metaverse, even if they don’t realize it 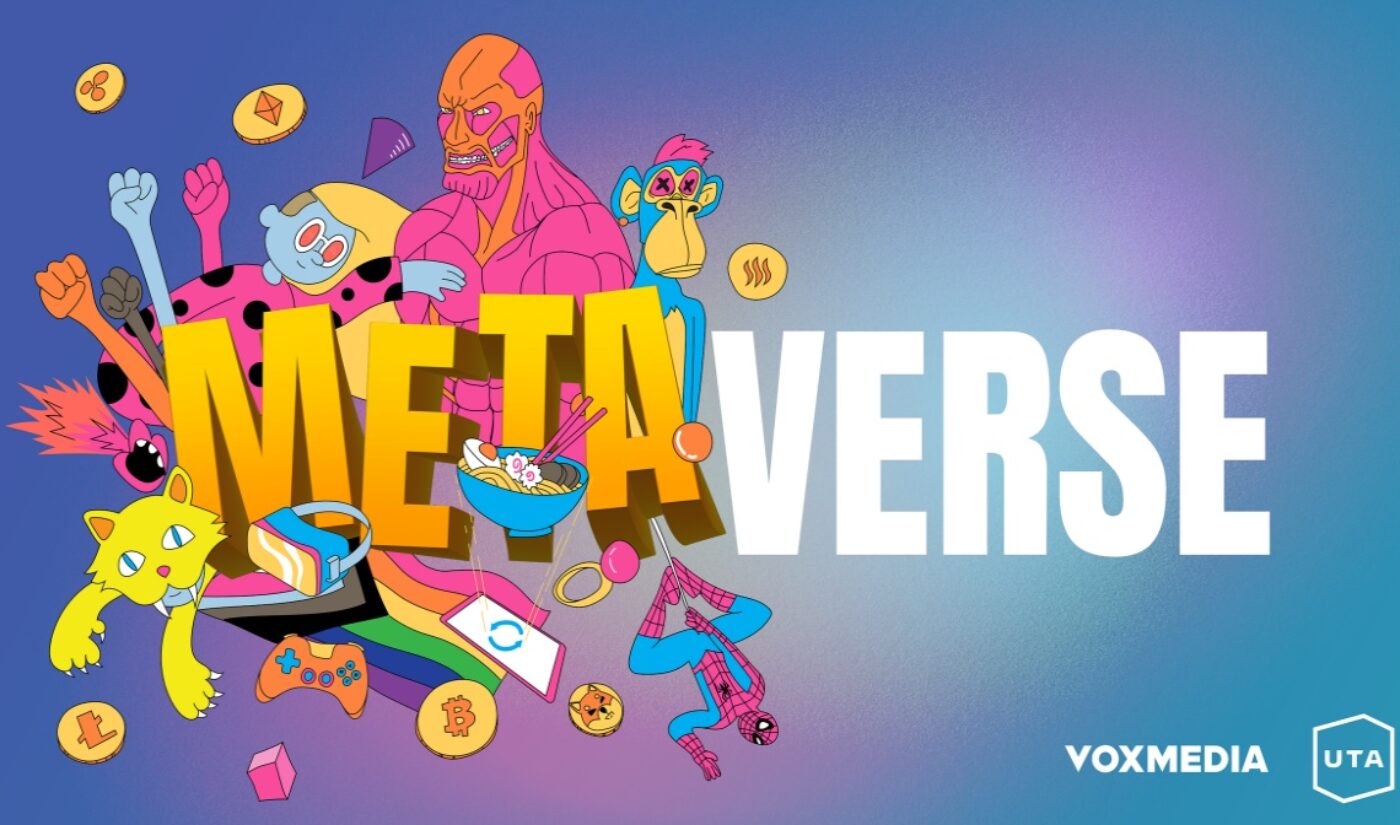 The metaverse is a buzzy topic these days. Tech companies have allocated more resources toward developments in fully-realized digital worlds, and one of those companies even changed its name to reflect its plan to transcend the meatspace.

But is the metaverse really such a futuristic concept? According to a new study published by Vox Media and UTA, that may not be the case. The two companies found that 68% of all consumers, and 88% of consumers between the ages of 13 and 25, already engage with metaverse platforms, even though 48% of respondents said they weren’t familiar with the metaverse at all.

At first, this data set seems impossible, since those two percentages add up to more than 100%. The truth is that some people don’t realize they’re already engaging with the metaverse. A lot of Web3 development is occurring inside of popular video games like Roblox and Fortnite, so a significant number of consumers can embrace the metaverse while playing the games they already love. Meanwhile, major brands like Spotify and Chipotle have created branded experiences within Roblox.

Roblox and Fortnite are allowing consumers (and Gen Z consumers in particular) to acclimate themselves to all-digital environments. 53% of respondents in the Vox/UTA study said they are more comfortable in the metaverse than in real life, and 40% of them said they met their closest friends in virtual gaming worlds. And the vast majority of the surveyed people — 88% of them, to be precise — said they would be interested in entering a new metaverse space if it was centered around a celebrity they admire.

“What this study reveals is that creators and brands who sit idly awaiting some ‘golden moment’ when the Metaverse ‘arrives’ do so at their own peril,” said Joe Kessler, Partner and Head of UTA IQ, in a statement. “In fact, the metaverse won’t present itself in a singular moment. It’s here now, and it’s the latest stage of the ever-accelerating evolution of media consumption and engagement, one in which consumers – especially young ones – can experience truly immersive interaction inside the digital environments they inhabit.”

The study also asked the surveyed consumers to share the specific perks that would draw them to a theoretical metaverse world. While virtual stores, custom avatars, and exclusive events are all coveted by a significant number of consumers, the thing people want the most is access. 64% of respondents said they enjoy attending events without having to leave their homes.

The study’s sample included 4,050 people between the ages of 13 and 60. To conduct the survey, UTA and Vox Media partnered with The Circus, a data consultancy.