TikTok, Meta, Snap, and YouTube are waiving their rainbow flags for Pride Month 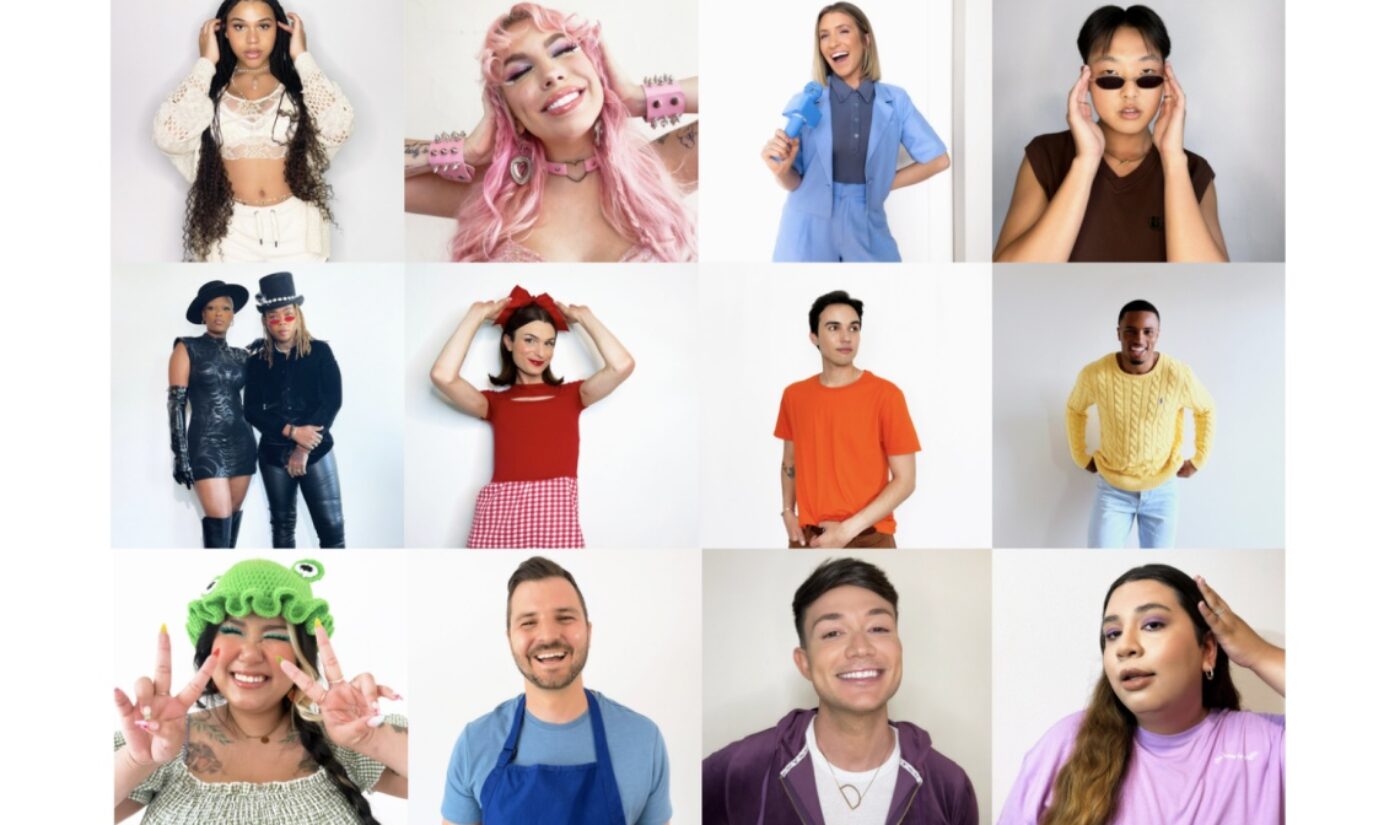 June 1 marked the beginning of this year’s Pride Month, and as per usual, top online video and social media companies are eager to support their respective LGBTQ+ communities. For platforms like TikTok, Meta, Snap, and YouTube, Pride Month activations double as opportunities to advertise new features and initiatives. Here’s a rundown of some things those platforms are doing to celebrate their queer creators:

When discussing Pride Month pushes on social media, TikTok is a good place to start. The micro-video platform, which has emerged as a hotbed of queer culture, will continue its allyship this June. Its plans are based around its title sponsorship of the L.A. Pride Parade, which was announced last month. During the festivities, a TikTok-themed float will showcase the latest round of LGBTQ+ TikTok Trailblazers, who channel “collective visibility and power” through their posts.

That quote comes from a TikTok blog post introducing the latest class of Trailblazers, who are following after an inaugural class revealed earlier this year. The 12 LGBTQ+ creators who have received the most recent TikTok bumps include TV reporter Megan Mitchell and trans activist Zaya Perysian, both of whom have attracted millions of followers with their videos.

A blog post runs through several Pride-adjacent developments that have been announced by the-company-formerly-known-as-Facebook. Beyond a number of rainbow-colored cosmetic updates, Meta is using its expansive e-commerce platforms to highlight queer-owned small businesses. You can find that info on either Facebook or Instagram.

Of course, Meta is Meta now, so it’s no surprise that the company’s Pride Month programming involves the metaverse. On the six-month-old Horizon Worlds platform, Meta is hosting a premiere for the documentary March For Dignity, which chronicles the LGBTQ+ community in Tbilisi, Georgia and its efforts to host the nation’s first-ever Pride parade.

While Meta pushes into VR, Snap has its eye on short-form video. It has celebrated several annual events by launching themed Spotlight Challenges, which provide cash prizes to users who release videos on Snap’s TikTok competitor. The Pride Month Spotlight Challenge will offer a $5,000 grand prize to the creator who can best express their Pride preparation process. Second- and third-place finishers will earn $3,000 and $2,000 rewards, respectively.

Spotlight Challenges are often celebrity-driven, and this one is no different. The beauty influencer Patrick Starrr kicked off the #GRWMPRIDE Challenge by showing how he gets ready for the month’s festivities.

If imitation is the sincerest form of flattery, then Snap should be honored that the online video industry’s top platform has launched its own take on the Spotlight Challenge. YouTube wants to promote its short-form platform, and in June, it will launch a Shorts Challenge. Each user who contributes to the Come Through! for Pride initiative triggers a $1 donation to The Trevor Project.

Submissions to the Shorts Challenge will utilize Halsey‘s cover of the song ‘I’m Coming Out.’ The bisexual singer-songwriter already has plenty to celebrate this month — after they publicly challenged their label’s request for a “viral TikTok moment,” they earned a release date for their new song.