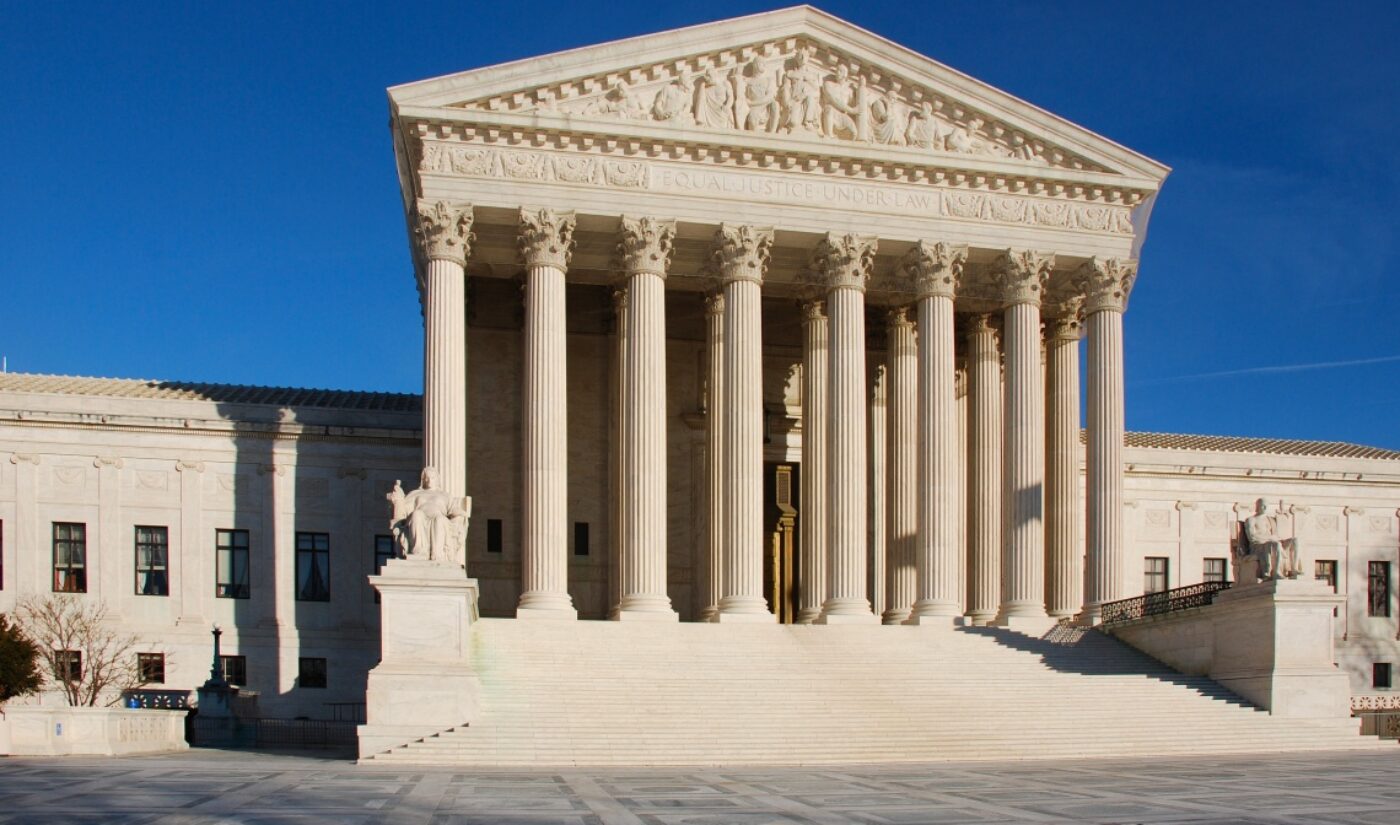 The saga surrounding a controversial piece of legislation has made it all the way to the highest court in the land. In a case that was heard on the Supreme Court‘s so-called “shadow docket,” the nine justices voted 5-4 to prevent Texas’ social media censorship law — known as HB 20 — from going into effect.

The Texas Legislature passed HB 20 last year. The law looks to eradicate social media censorship on major platforms like YouTube, Facebook, and Twitter by prohibiting actions that would “block, ban, remove, deplatform, demonetize, de-boost, restrict, deny equal access or visibility to, or otherwise discriminate against expression.” This policy caters to conservatives, who have argued for years that the social media giants of Silicon Valley have a left-leaning bias.

HB 20 attracted controversy from the get-go, and it was quickly blocked. In May, that denial was overruled by a federal appeals court, which granted a motion to stay the injunction. A coalition of major tech companies appealed that decision to the Supreme Court, arguing that the law “would compel platforms to disseminate all sorts of objectionable viewpoints,” including multiple forms of hate speech. Justices Barrett, Breyer, Kavanaugh, Roberts, and Sotomayor voted to reinstate the injunction, and thus HB 20’s status was reversed once again.

That unusual fivesome — two liberal justices and three conservative ones — can be explained by HB 20’s abnormal path to the Supreme Court. Right-leaning Justices Alito, Gorsuch, and Thomas dissented with the majority opinion, while Justice Kagan seemed to take issue with the case’s inclusion on the controversial shadow docket, which forced a decision before full arguments could be heard.

A more protracted legal case in a lower federal court is now expected, though the initial Supreme Court decision bodes well for the law’s opponents. The majority opinion suggests that HB 20 is likely to be ruled unconstitutional should it make it back to D.C.

Justice Alito’s dissenting opinion provides an idea of how HB 20’s defenders might attempt to push the law through. The Bush-era appointee wrote about the “common carrier-like market power” possessed by companies like Google and Twitter. If social media platforms were to be regulated as common carriers (as phone companies are), then the Texas Legislature’s law might be able to stick.

One way or another, a precedent on this subject is sorely needed. The tug-of-war over HB 20 is one of several legal battles that are currently being fought in the theater of social media censorship. Don’t think for a second that we’ve heard the final arguments here.