Creator-facing music platform Slip.stream just raised $7.5 million. One of its investors is one of the ‘Big Three’ labels. 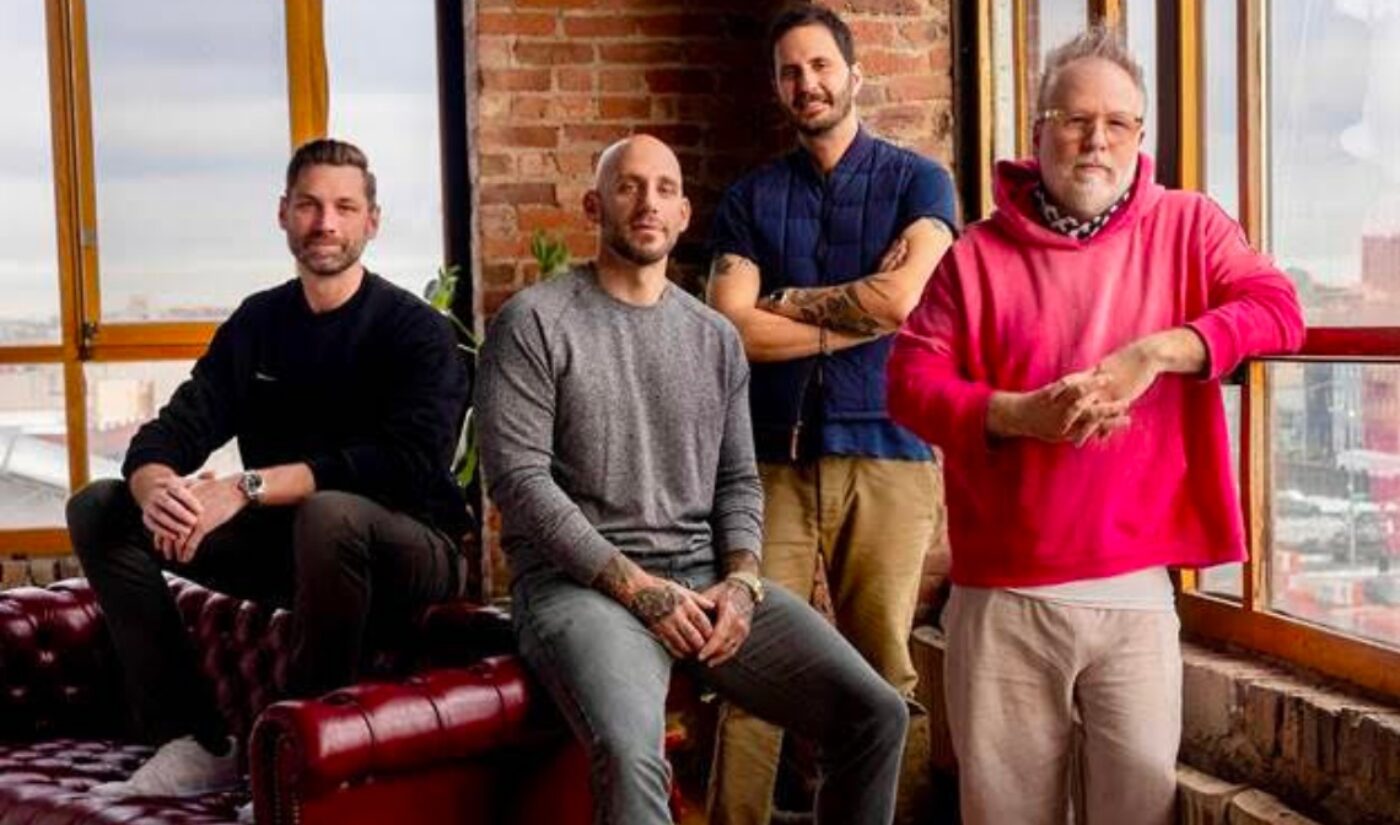 Slip.stream has announced a $7.5 million Series A funding round, and one of its investors counts itself among the recording industry’s ‘Big Three’ labels.

That investor is Sony Music Entertainment, and it is hoping to provide year-old Slip.stream with the capital it needs to serve both music-hungry creators and cash-strapped artists. Other firms that have joined the Series A round include Third Prime and LightShed Ventures.

Slip.stream is one of several companies that is providing royalty-free music to creators. The platform offers several different subscription tiers and offers background audio that can be used in videos without fear of copyright strikes or demonetization. In total, Slip.stream’s library includes 100,000 tracks and sound effects, which have been used by about 100,000 users during the company’s first year of operation.

What sets Slip.stream apart from its competitors is its industry cred. Co-CEO David Carson founded the music-oriented TV channel Fuse, and his partner-in-crime Dan Demole came from audio creative agency Jingle Punks. While some other services provide royalty-free tracks from relatively anonymous artists, Slip.stream has pulled in several big names. T-Pain has a seat on the company’s advisory board, and he has shared music for its users as well.

A pact with Sony Music will allow Slip.stream to continue evolving. The platform is not just a solution for creators, but for musicians as well. With its new funding, it will be able to secure more high-profile partnerships while also bringing more artists into its operation. “We’ve long believed that the music industry was ready to explore innovative models addressing creators and streamers’ need for quality music in their content,” Demole said in a statement. “This funding round along with our new partners is validation of this belief. It’s a win and a step in the right direction for creators and musicians everywhere.”

In a statement of his own, Sony Music President of Global Digital Business Dennis Kooker stressed the need for “recording artists and the creator community to work together.” The recording industry giant has made numerous efforts to ingratiate itself into the digital landscape. Its five-year-old Rumble Yard destination offers programming led by some of its top partners.

Slip.stream’s previous influx of funding was a $3.25 million seed round announced last August. At the time, the company announced the acquisition of indie label Commission Music and the launch of its own label, Slip.stream Records.