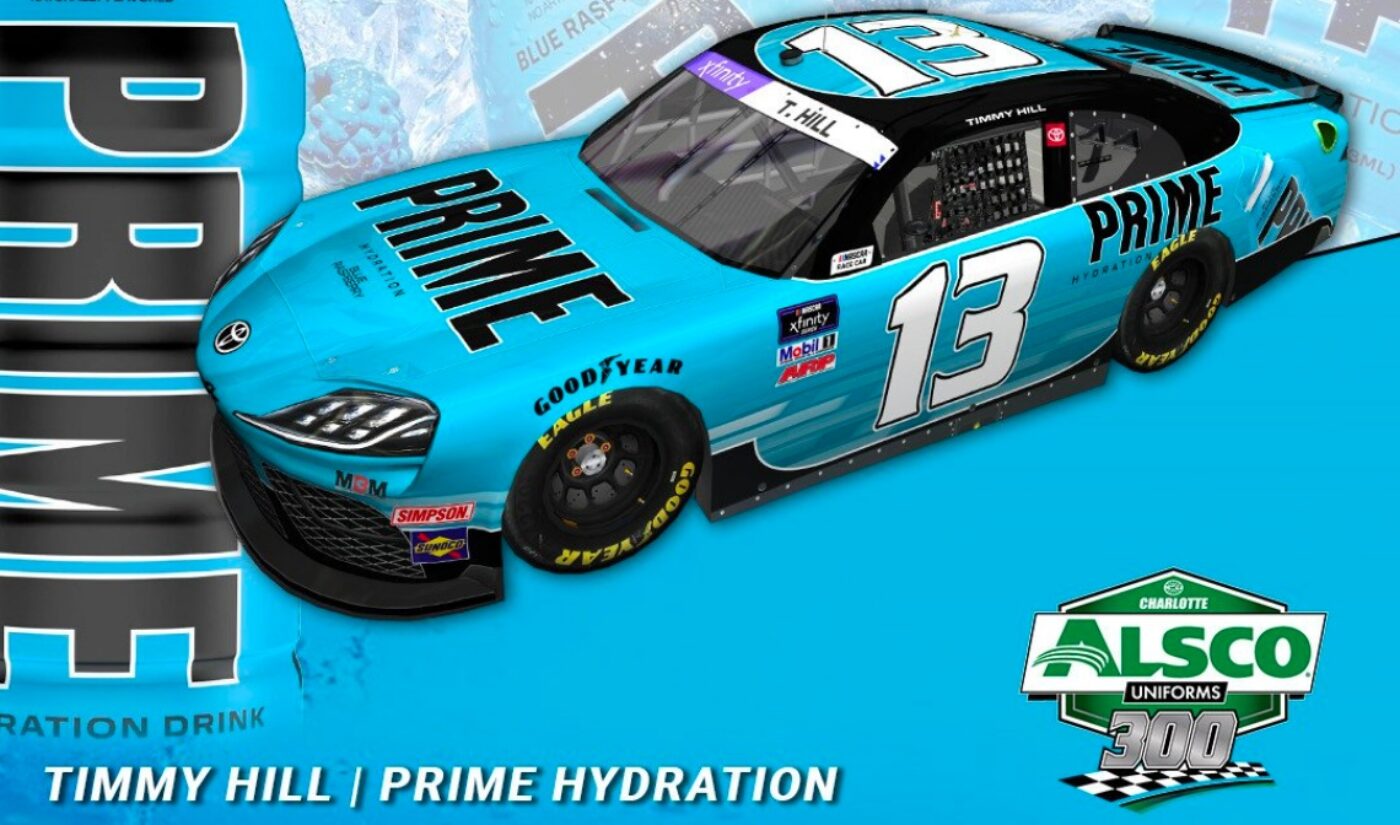 When the #13 car takes to the track at the next NASCAR race, it will have a new sponsor. It will be emblazoned with the logo of Prime Hydration, the sports drink brand founded earlier this year by creators (and former boxing rivals) Logan Paul and KSI.

The #13 car, which is driven by Timmy Hill, will feature a bright blue paint job with the word ‘PRIME’ splayed across its hood in black block letters. Paul said that the sponsorship is part of a plan to take Prime “to the next level” by introducing “our brand to the world of NASCAR.” 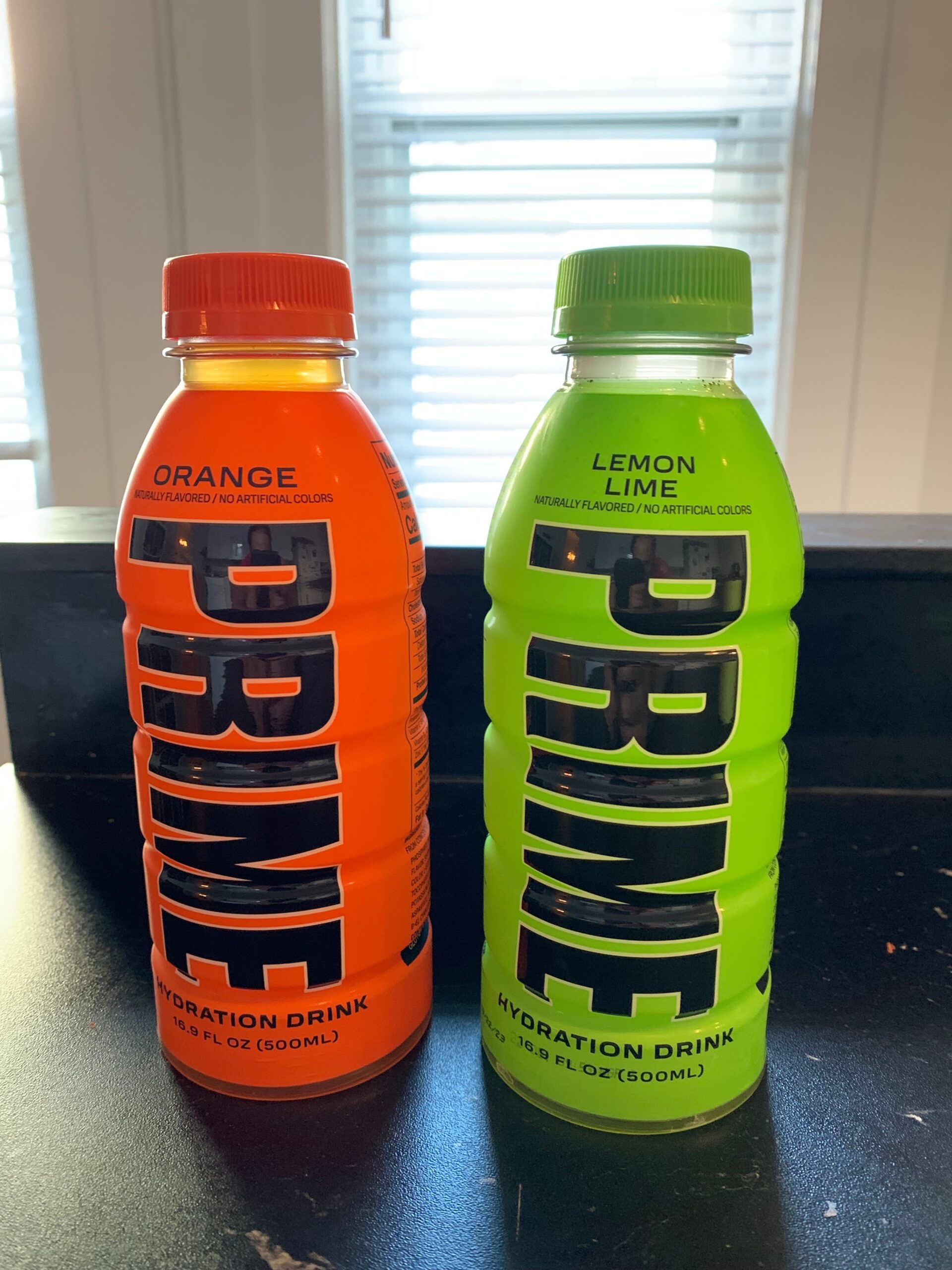 Five-month-old Prime is now sold across the U.S. and U.K. After picking up a couple bottles at my local Kroger, I found the taste pretty easy to describe: When you strip away all the bravado and swagger of Prime’s marketing, it’s really just a mix between Gatorade and a zero-sugar soft drink. That’s not really my thing, but there are plenty of worse ways to replenish your body’s electrolytes.

A NASCAR driver could use the drink to stay hydrated during a hot race, and Hill (who presumably has access to all the bottles he wants) may want to give Prime a try pretty soon. He will debut his new sponsorship at the next NASCAR Xfinity Series event, which will take place at the balmy confines of North Carolina’s Charlotte Motor Speedway.

Rather than analyzing the ins and outs of a NASCAR race, I think it’s more interesting to study this deal’s relationship to Paul’s career. The unpredictable star lost himself a lot of money after his infamous trip through Japan’s Aokigahara forest. Back then, he was hardly considered brand-safe, but things have changed. Paul has reinvented himself as a goofy wrestling heel, and the general public seems to like that shift.

In another era, the announcement of this sponsorship would have induced Twitter replies mocking Paul and his absurd tendencies. But now, NASCAR fans seem to be down with the creator’s refashioning of his personal image — and that makes it much easier for him to promote his beverage brand.

I think you’ve got Logan and Jake mixed up, Logan is quite tolerable now

So there you have it. Calling Paul “tolerable” may be damning him with faint praise, but he and KSI have an opportunity to sell sports drinks, and they’re not going to let it pass by. Beyond their NASCAR sponsorship, they’ve also promoted Prime by going undercover at Walmart and shaving their heads. What stunt will they think up next?