Is TikTok looking to push into gaming? 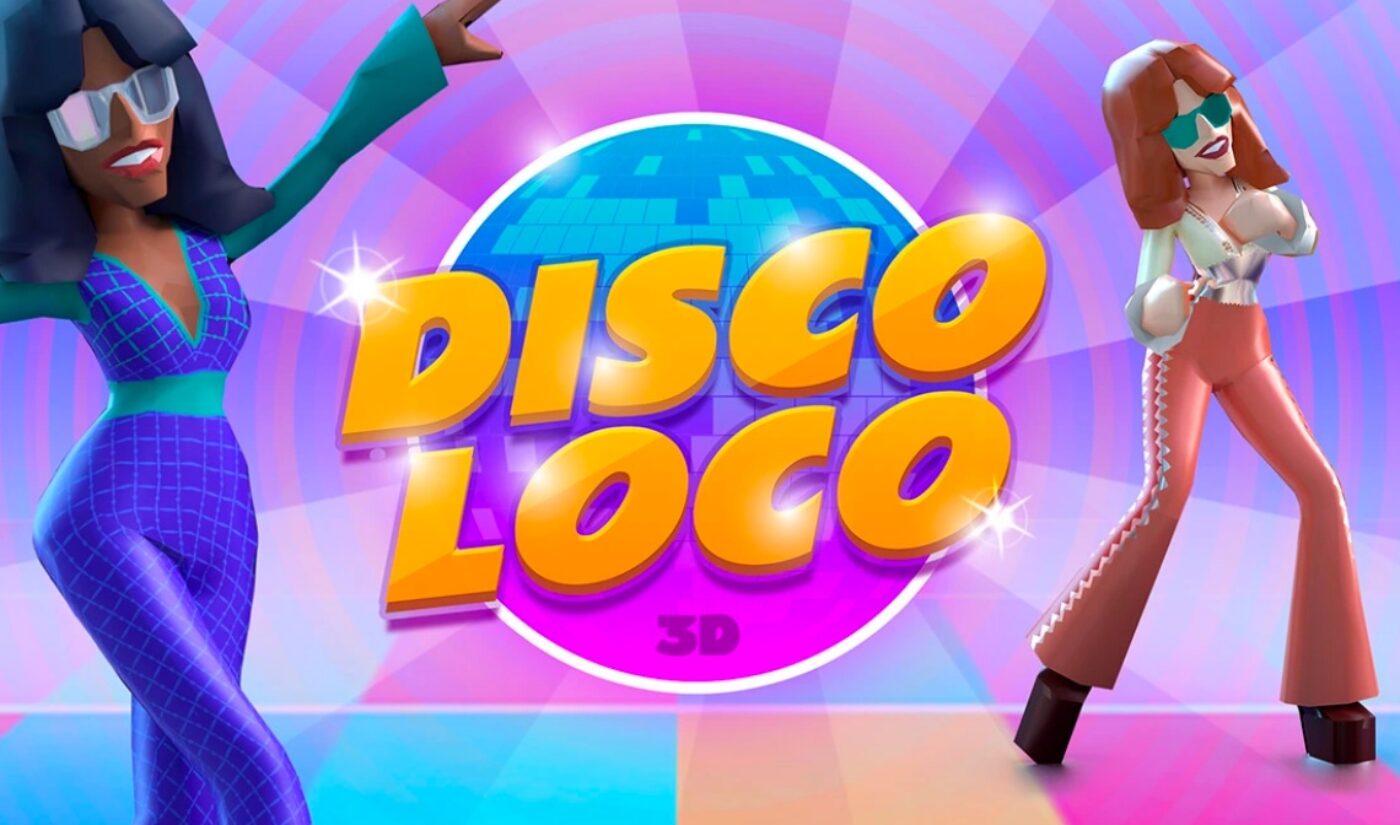 As TikTok courts the film industry, it is also dipping its toes into the waters of mobile gaming. According to a report in Reuters, the Bytedance-owned platform wants to bring games to users in Asia.

Citing “four people familiar with the matter,” Reuters claimed that TikTok is running tests in Vietnam to figure out how to best incorporate games onto its platform. The short-form video app disputed that account, telling TechCrunch that “Vietnam game testing is not something it’s currently doing.”

Even if TikTok is not yet actively testing its gaming product, it has signaled its ambition to expand into that sector of the entertainment biz. In the U.S., it has partnered with prolific publisher Zynga to launch exclusive casual games for the app’s user base. The first such title was Disco Loco 3D, which combined the “endless runner” genre with one of TikTok’s favorite activities: dancing. It launched last November.

TikTok is well-positioned to push into gaming thanks to the activity of its parent company. Bytedance has become a major player in the world of play and has hired about 3,000 people to staff its gaming division. Reuters noted that the Chinese version of TikTok, Douyin, has had access to games since 2019. Should TikTok gain that functionality as well, it is likely to draw from Bytedance’s casual gaming library. “We’re always looking at ways to enrich our platform and regularly test new features and integrations that bring value to our community,” a TikTok representative told Reuters.

In the online video world, several major players have experimented with game publishing as a revenue stream. Netflix in particular has made a large investment in that industry by acquiring several studios, hiring well-traveled execs, and tying video games into its most notable franchises.

In the case of TikTok’s gaming push, the biggest question left concerns timing. Two of the sources cited by Reuters said that TikTok could announce a wider gaming rollout in Southeast Asia “as early as the third quarter.”