TikTok star Ari Elkins is building playlists on Spotify Live. Then he’s releasing them through a new podcast. 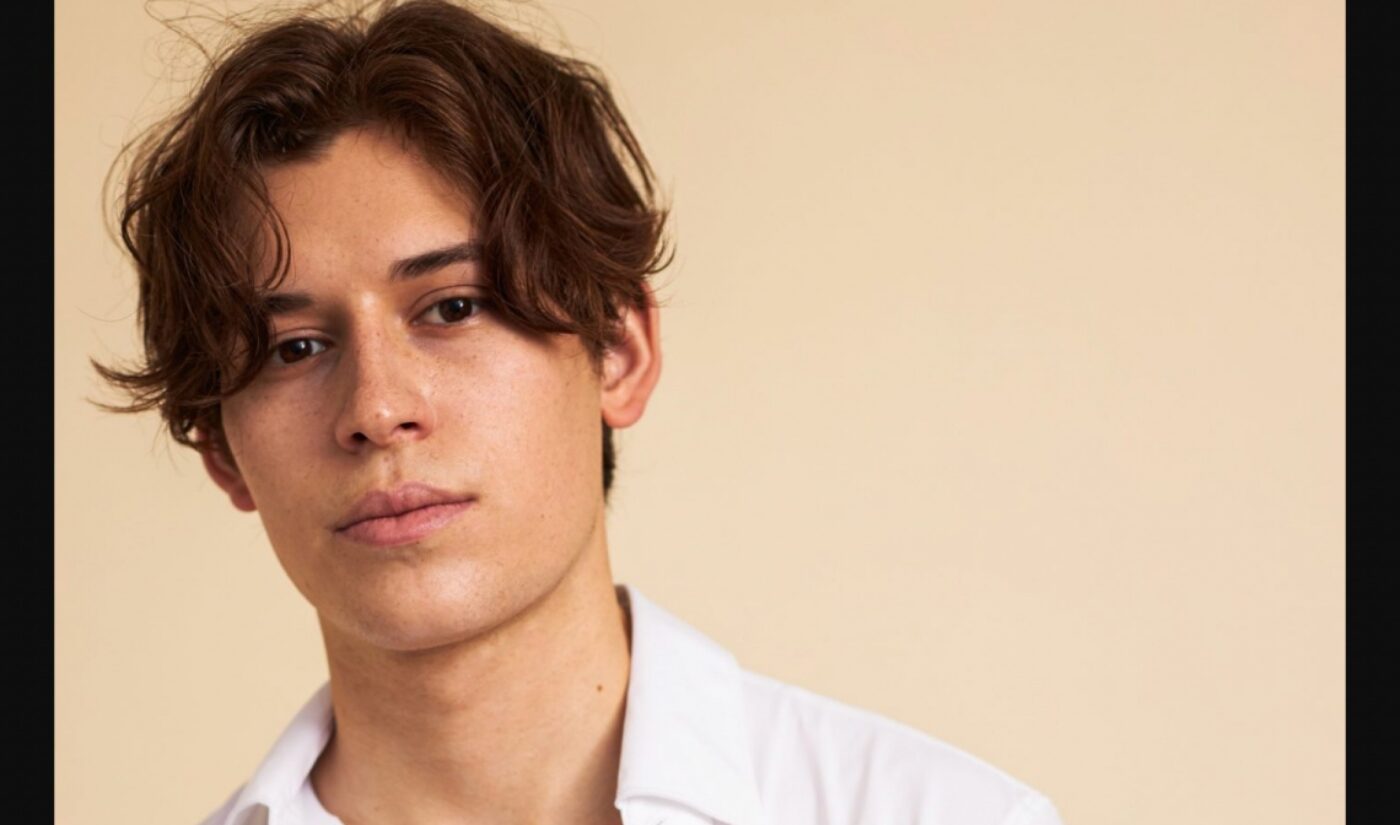 On TikTok, recent University of Michigan grad Ari Elkins has amassed an audience of 1.8 million followers by serving as your personal guide to pop music. Need a song for that playlist of indie jams? Ari’s has covered. Want to listen to something that sounds like your favorite Harry Styles number? Ari to the rescue. Interested in feeling old when Elkins calls Nirvana an oldie? He’s got you, fam.

As you can see, Elkins has a knack for recommending music that fits a specific mood — and that personality trait forms the basis of his new podcast. Elkins is the host of Soundtrack Your Day, in which the TikToker and his guests use Spotify Live to build and discuss themed playlists.

Soundtrack Your Day is a hybrid between an on-demand podcast and a live audio program. Every Monday at 8 PM ET, Elkins will host a Spotify Live session in which he will build a playlist alongside his guests and listeners. The musicians who appear on the show will talk about songs they’ve released that fit the week’s theme. For example, the podcast’s premiere centered around morning songs, so it was an opportunity for Quinn XCII and Ashe to promote the song ‘Coffee.’

In addition to musicians, TikTok stars will contribute to Soundtrack Your Day. Connor Wood, aka Fibula, showed up in the first episode. The second installment will take on the subject of mental health and will feature appearances from Charly Jordan and Emma Brooks, among others.

For Elkins, Spotify is an ideal partner. The creator noted that he first got big by imagining specific playlists, such as “songs that will take you straight to your favorite frat basement.” He then collected those playlists and uploaded them to Spotify.

The upstart audiophile told Spotify that he came up with his podcast after thinking about another figure with a penchant for playlists. “The idea for Soundtrack Your Day came from President Obama’s annual playlists,” Elkins said. “In my mind, Obama isn’t generally associated with music or being an artist, but so many people were tuning into his playlists, including me. So I thought, everybody’s listening to music. What if we take people from different sectors, get them to share the music they love and are interested in, get them to create a playlist of it, and talk about music that they’re passionate about?”

On Spotify’s side of things, Soundtrack Your Day is both an opportunity to work with an influential young voice and a chance to show the potential of the platform’s live audio service. Other platforms may be pivoting away from their Clubhouse competitors, but Spotify Live is still going strong, and it’s the perfect place to contribute your opinion to Elkins’ music conversations.