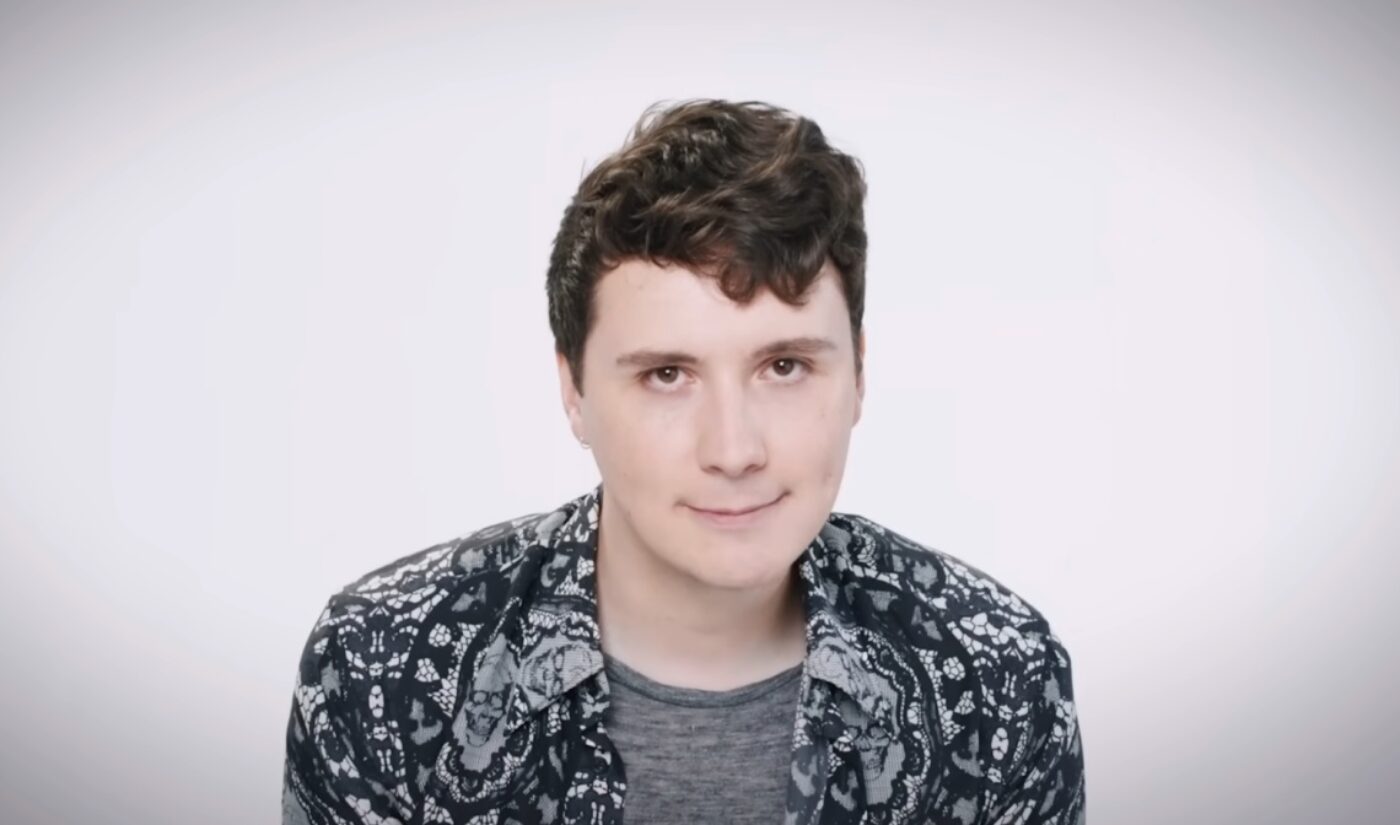 In the mid-2010s, Dan Howell seemed to have it all. He and fellow creator Phil Lester comprised the duo known as Dan & Phil, and their shared star seemed to have no limits. They hosted their own BBC radio show. They launched an app. They went on tour several times.

Then, in 2019, two things happened. Howell came out as “basically” gay, ending years of fan speculation. Then, he stopped uploading new videos — until now.

What caused Howell to take an extended videomaking hiatus of more than two years? He answered that question in an 85-minute video titled “Why I Left YouTube,” which arrived on his channel on May 4.

“Why I Left YouTube” is much more than a long-form explanation. It’s a case of study of an individual creator’s rise and fall, from his early bright-eyed days to the apex of his influence to the mental breakdown triggered by all that fame. It’s a story we’ve heard before, but few people have articulated these unique pressures with Howell’s level of exactitude and wit.

Many of the topics Howell discusses in this video are common talking points in the creator community. He devotes a lot of words to the crushing demands of a career on YouTube. In order to “make it,” creators must always be uploading, or else the recommendation algorithm will give them a cold shoulder. Digital fame comes with nasty comments that cut deeply, even if each one is preceded by 1,000 compliments. And then there’s the tug-of-war between The Content You Want To Make and The Content Your Subscribers Expect From You. “The journey of your channel isn’t about growing your creative style,” Howell says. “It’s playing life in public.”

Howell also expresses frustrations that only a digital celebrity can truly understand. He talks about how his fervent fanbase made him feel like an “internet Godzilla,” because he couldn’t support other creators without inundating them with a deluge of chaotic commentary. He also puts the design of YouTube’s Creator Studio in his crosshairs. “If you do literally anything less than a new best record every time, sorry, you get the bad graph today,” he says.

Then there’s the media. (Hi Dan!) Even though Howell worked tirelessly to make videos, he couldn’t escape the derogatory label of YouTuber, which to him implied unprofessionalism. “YouTuber is a slur,” he states. “We are always Logan Paul taking a walk through the woods.”

All of these issues compounded upon one another, and by the time Howell released his coming out video, “there was nothing left.” At that point, he says he felt he “had been on this runaway train that dominated my life for years and suddenly I just pulled the emergency brake.”

And yet, despite all of that, he’s back. He has renewed his commitment to his YouTube channel and planned a sweeping world tour that will take his live show across Europe, North America, Australia, and New Zealand throughout 2022 and 2023. Given all the things he has grappled with — from the rabidity of his fans to the difficulty of his coming out to the exasperation of his stunted communications with YouTube higher-ups — no one would blame him if he logged off for good. But that’s not going to happen. “I can’t help it,” he admits. “I love this gosh darn heckhole.”