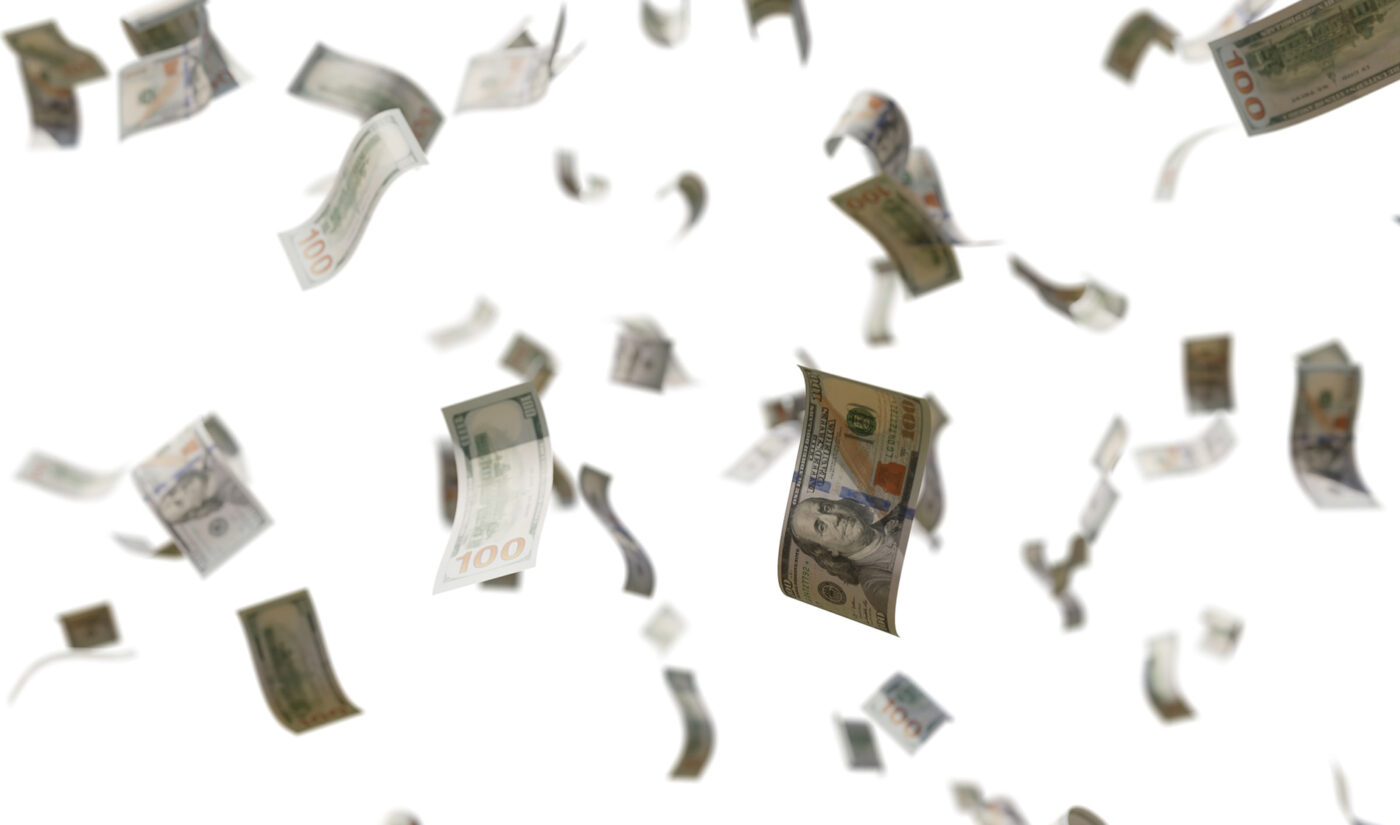 It’s been about a month since Instagram creators began coming forward with reports that the Reels Play bonus program wasn’t doing so hot.

You can read our full writeup here, but the basic gist is that creators were suddenly being paid up to 70% less while also being asked to drive significantly more engagement to earn those smaller payouts.

“We’re adjusting how payouts are calculated, aimed at rewarding creators across a range of audience sizes who are making high quality original content that resonates with people,” the company said in a blog post.

That means payouts will change for some creators, it said, without specifying exactly what those changes will look like (or whether those changes are already in play—no pun intended—and have had a hand in causing creators’ payout/engagement target shifts).

This announcement comes on the heels of Instagram head Adam Mosseri saying the platform is rejiggering its algorithm to promote more original content. The new algo protocols make it less likely users will see reposted content—so aggregation and compilation accounts apparently aren’t going to be served up as often as fresh, original posts.

Creators can also get an extra $4,000 a month with Facebook “challenges”

The example Instagram gave says creators who share their Reels can earn $20 when five of those videos hit 100 plays each on Facebook. Once that “challenge” is completed and the reward is earned, their next target could be earning $100 when 20 Reels hit 500 plays each.

Challenges reset every 30 days—no rollover views from month to month.

Instagram recently introduced overlay ads for Reels, which give creators a cut of ad revenue. Meta now says that with Reels being crossposted to Facebook soon, it’s got plans to “explore the ability for eligible creators to earn a share of revenue on crossposted Reels via overlay ads.”

It also says it’s expanding its test of Stars—Facebook’s creator tip currency—on Reels, but did not say when that might roll out to a wider portion of its creator population.