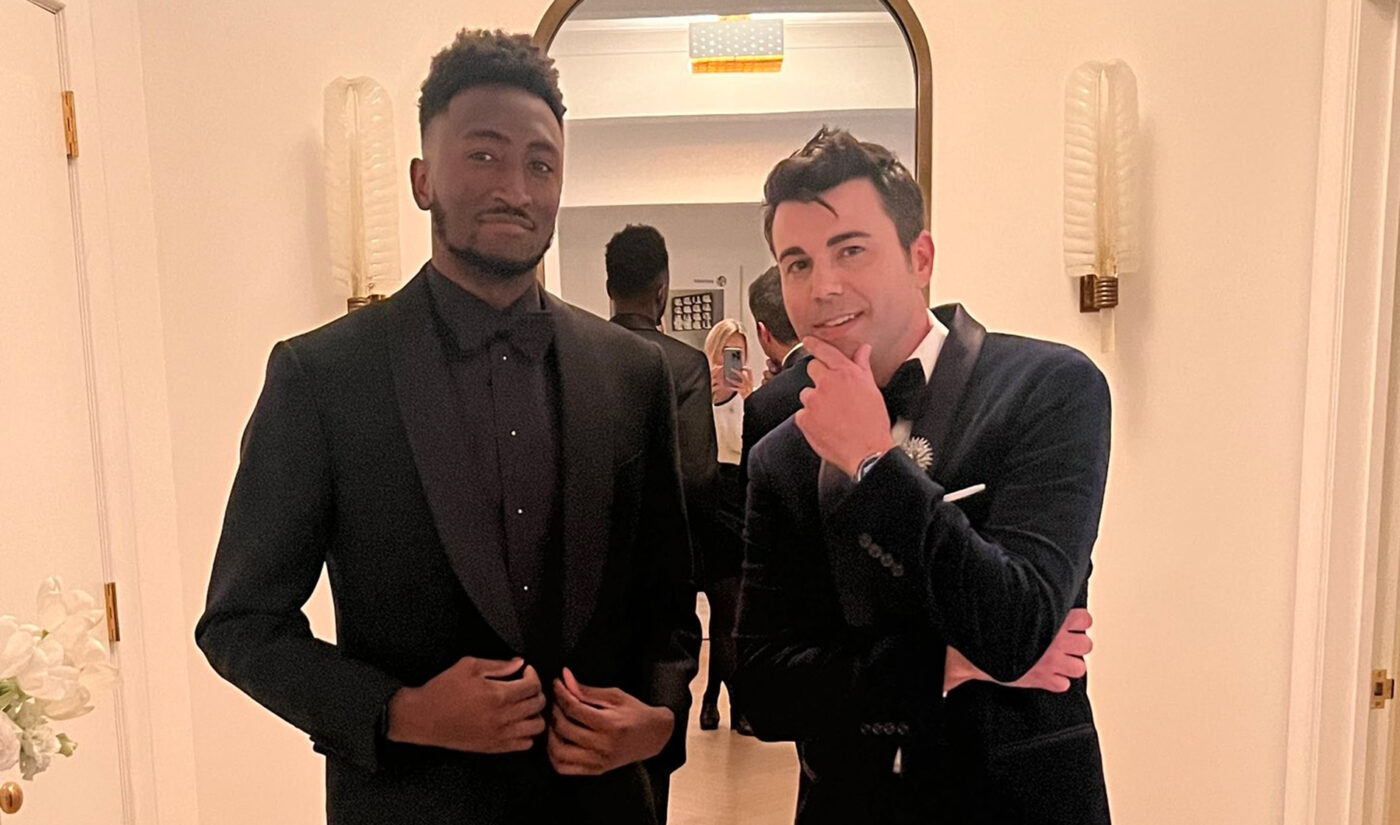 For the third Met Gala in a row, YouTube’s head of fashion and beauty and director of public figures Derek Blasberg brought a small cadre of creators to the annual extravaganza.

YouTube has welcomed creators to the Gala since it launched its YouTube.com/Fashion hub in 2019. That year, it brought Lilly Singh and James Charles, and in 2021 (after 2020’s gala was cancelled due to COVID), it brought Emma Chamberlain, NikkieTutorials, Jackie Aina, the Try Guys’ Eugene Yang, and TikToker Addison Rae.

YouTube says attending the Gala with creators is exemplary of its longstanding relationship with the event, which takes place each year at New York City’s Metropolitan Museum of Art with a theme chosen by Vogue editor-in-chief Anna Wintour.

The 2022 theme was In America: An Anthology of Fashion—a second part to the 2021 theme, In America: A Lexicon of Fashion. Designers and attending celebrities were meant to focus on looks inspired by decades past.

YouTube’s table wasn’t the only one populated by digital influencers. While Emma Chamberlain and Addison Rae didn’t rejoin the platform, they both got their own invites, as did fellow creator Avani Gregg.

YouTube says video content about the 2021 Met Gala generated more than 650 million views on its platform, and 35 separate videos about the event appeared on its Trending tab across more than 70 countries.